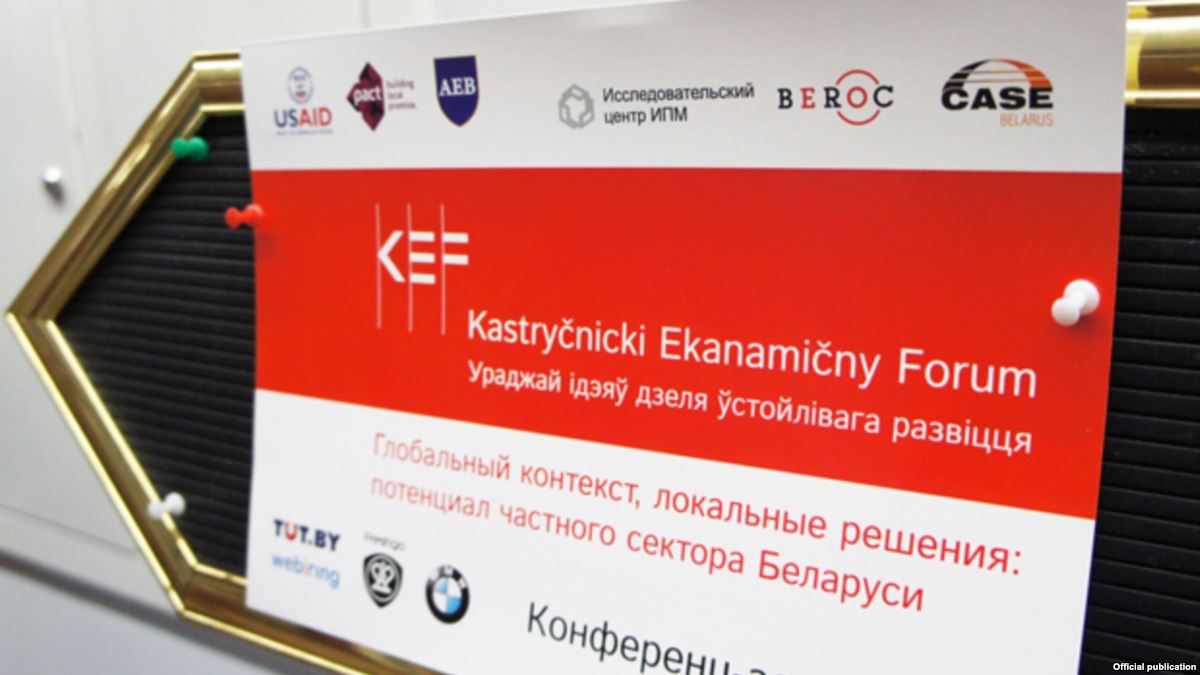 Security forces have stepped up pressure on the leaders of street protests, yet there are no signs that the protest activity is on the rise as in spring 2017. While the Belarusian authorities are demonstrating greater willingness to dialogue with Western capitals on market reforms, public sector leaders are attempting to block reforms inside the country. Nevertheless, amid dwindling state resources to support the existing economic model, the state has no other choice but to introduce market elements into the country’s economy.

Security forces have resumed detentions and arrests in addition to fines in counteracting the political protest activity. The authorities have sentenced protest leaders from the Belarusian National Committee to days of arrests. For example, Neklyaev has been arrested for 10 days based on an interview with Belsat, the independent television channel, and Statkevich also for 10 days for the second time in a row for a meeting with his counterparts after leaving the detention centre, which was interpreted as an unauthorised rally. That said, overall arrests and trials against opposition activists and independent media have increased in number.

Before the start of the local election campaign, the authorities are attempting to demotivate supporters of street protests and alienate the from the institutionalised opposition. Presumably, the authorities could aim to shift the focus of street protest leaders from street activity to mutual accusations within the opposition, which is likely to raise tension among parties and keep their minds on internal matters rather than on the population. The authorities aim to marginalise the protest movement inside the country to minimise its impact on the Belarusian-European agenda. Most likely, the authorities reckon that the protest leaders’ stance is not popular in Western capitals, hence, the EU response is unlikely to ‘hurt’ Minsk.

The debate between the industrial lobby and supporters of market reforms about the pace and the course of economic reforms has heated, which could delay the adoption of legislation relaxing business environment. In some industries, such as, for example, wood processing, the authorities have enhanced protectionism and support for modernized state-owned enterprises, which supplant small and medium-sized businesses. In turn, supporters of market reforms, with international assistance, have attempted to overcome the inertia of the state and update the reform agenda at the Kastrychnitskiy ekanamichnym forum (October Economic Forum, KEF).

Apparently, despite attempts of the large state business and pubic sector to retain the status quo, the state would be prompted to introduce gradual market transformation in the Belarusian economy. Meanwhile, the authorities are likely to attempt to extinguish the protest activity before the start of the election campaign.