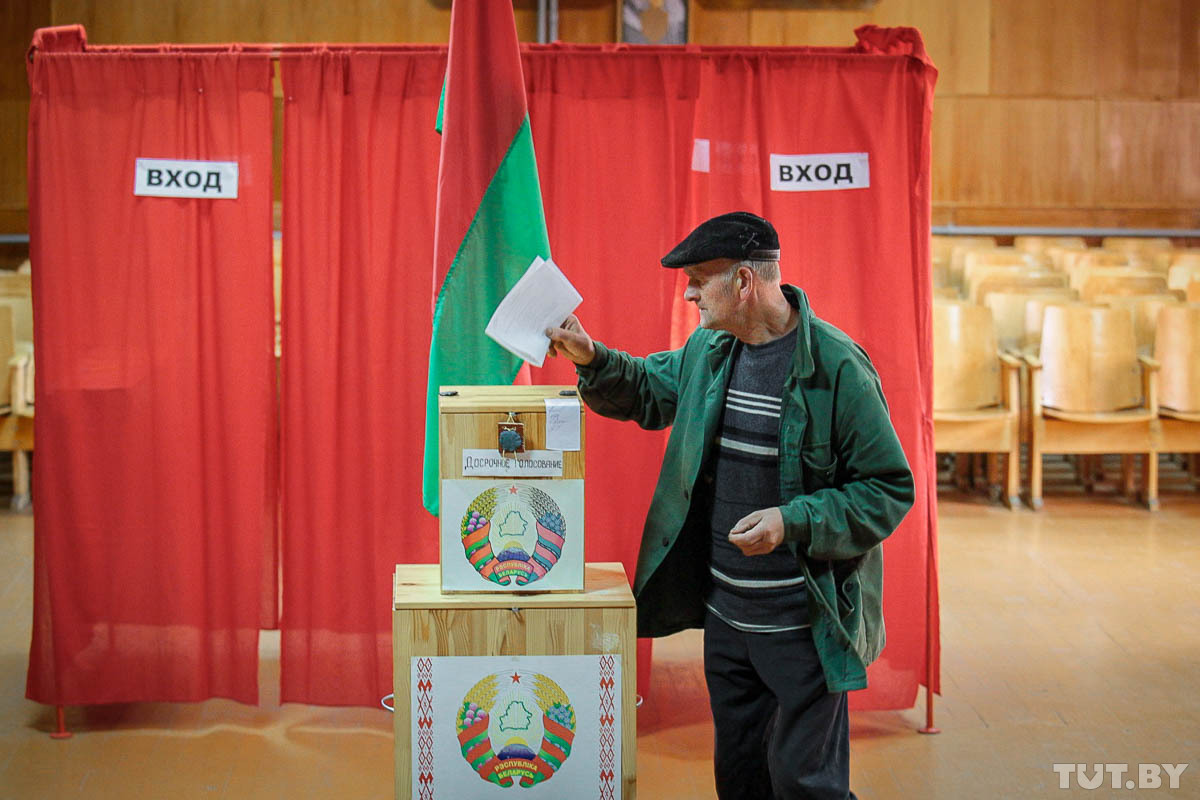 The state media pays little attention to the upcoming in February 2018 local elections to avoid premature politicisation of society. Apparently, with the start of the election campaign, the large-scale leadership reshuffle in the administration, which started after the authorities managed to curb street protests in the spring this year, would end. The Belarusian authorities are likely to create comfortable environment for the election organisers and members of election commissions, and prevent the opposition from observing the counting of votes.

The local elections have been scheduled for February 18th, 2018. The initial stages of the election campaign are likely to go unnoticed by the population due to the authorities’ attempts to retain political apathy in society and the lack of interest in local elections. Nevertheless, the authorities are likely to allow greater competition and reduce repressiveness against the opposition. Meanwhile, the Belarusian leadership is likely to retain control over local election organisers and is unlikely to admit opposition representatives to the precinct commissions. Amid reduced importance of the electoral agenda in the Belarusian-European dialogue and the absence of serious pressure from the opposition, authorities have abandoned changes to the electoral practices. In addition, they could be reluctant to enhance the opposition representation in the local councils.

In response to banks’ lobbying attempts to shake off social functions, the president has criticised bankers for making super-profits. Lukashenka’s populism could slightly boost the authorities’ ratings among the electorate and distract the population from reports about disproportionate growth of wages in public sector, and the authorities’ liability for low wages of the majority. In addition, the authorities are likely to aim to redistribute some profits of commercial banks in favour of the population and the public sector.

The Belarusian leadership is completing the large-scale leadership changes in the administration, which started last summer with permutations in the power block. The president has dismissed two Interior Minister Deputies and appointed Alexander Barsukov, the former chief of the Minsk City Executive Committee, a Deputy Minister of Internal Affairs. A month ago, some officials of the Operational and Analytical Centre were dismissed and so far, there were no official reports about new appointments in this key Belarusian special service. Apparently, the president has attempted to reshuffle his managers due to their muffled response to protests against the decree on social dependants in the spring 2017 and in an attempt to mobilize the executive branch before the local elections.

Apparently, amid somewhat resumed economic growth, the Belarusian leadership has returned to populism in the view of the local election campaign. This implies growing protection for some social groups and abandoning unpopular decisions in the near future.