Parties recruit and work with the asset, activists test legal ways of activity 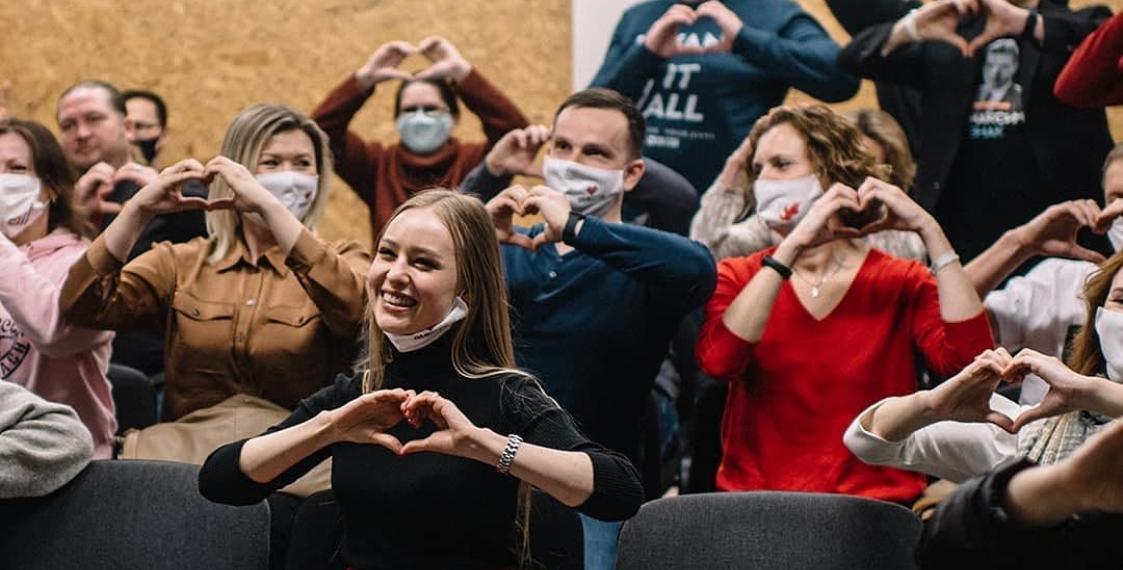 Constant repression continues to inhibit political activity and social engagement as activists attempt to adapt and identify ways of working that comply with the law as currently enforced. It is hoped that the provision of minimum legal guarantees will attract new activists from the protest movement.

Political exiles are working to improve crowdfunding infrastructure and build trust in fundraising activity supporting civil society and victims of repression. Under the auspices of Sviatlana Tsikhanouskaya’s office, the NAU, “Golos” and BySol have established the “Digital Solidarity” common framework for fundraising in support of democratic change in Belarus.

Sviatlana Tsikhanouskaya’s team is pursuing a new amnesty initiative and drafting an “Amnesty and Rehabilitation Act for the Repressed” as ongoing repression causes activists to become progressively more cautious about participation in public events and other activities.

Meanwhile, inside Belarus, some activists are exploring mechanisms for political activity compatible with current legislation and the repressive agenda of the authorities, such as the thirteen local initiatives supported via the “Social Weekend” social project competition. Political parties follow a similar plan, hoping to recruit activists from the protest movement who had demobilised due to persecution by the security forces.

The For Freedom Movement and “Tell the Truth” are holding several summer events for their supporters, and the BSDH has initiated a campaign called “Public Control” to address local issues.

Meanwhile, “Our party” and “Together” have held online congresses and formed organising committees. The former has notified the Ministry of Justice that they intend to register as a political party, while the latter has attracted about seven thousand applications from activists interested in becoming founding members.

In summary, protest movement activists continue to join registered political organisations to continue their activities within the law.