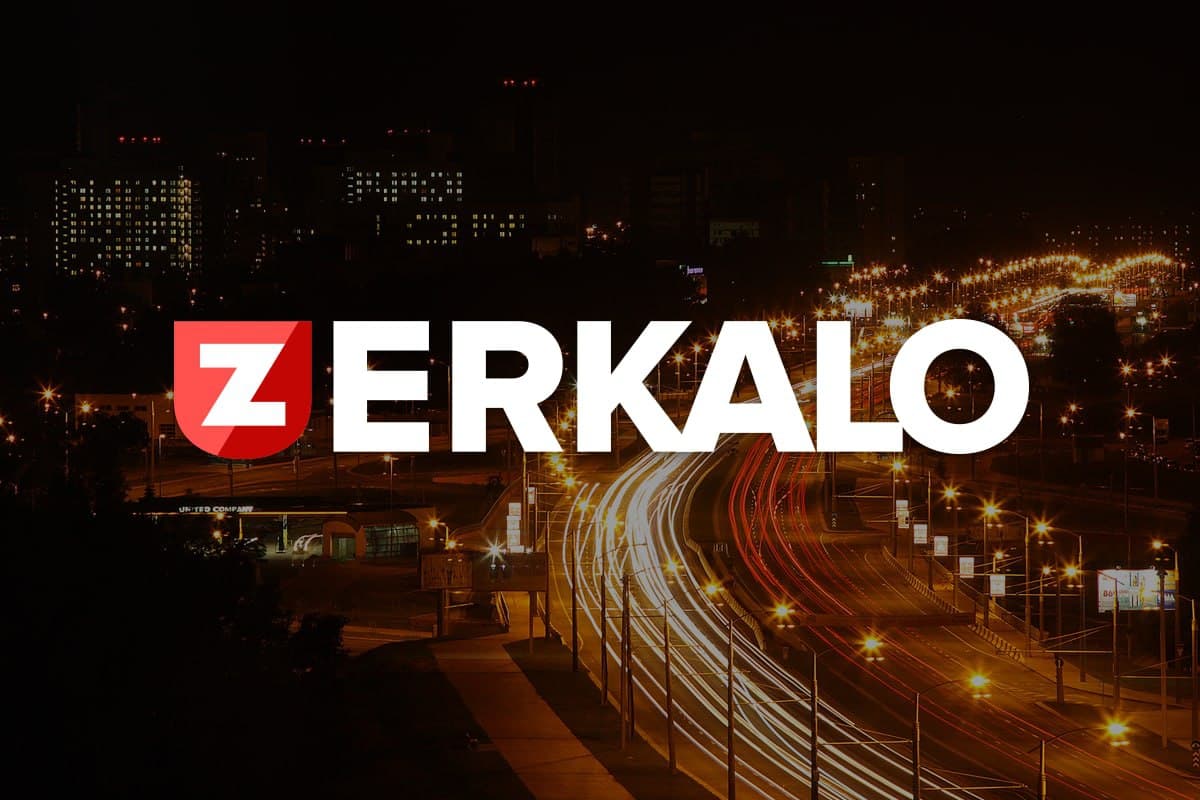 Repression continues to restrain the activity of political organisations, civil society organisations and the media. Some independent journalists and media, such as members of the TUT.BY team, are resuming their activities from abroad, while others remain engaged in samizdat activity inside Belarus. Sviatlana Tsikhanouskaya’s office strengthens its position at the international level. Having received diplomatic recognition from Lithuania, her office becomes the official representative of Belarusian democracy and the Belarusian people in the EU, increasing the scope for dialogue and cooperation with Western capitals.

Sviatlana Tsikhanouskaya, the leader of democratic Belarus, continues to promote the civil society agenda at the international level, meeting with the head of the Council of Europe and the President of Ukraine Volodymyr Zelensky.

The Cabinet of Representatives of Sviatlana Tsikhanouskaya, the Coordination Council, Pavel Latushka’s NAU, “Honest People”, and the Public Constitutional Commission have united behind the “People’s Constitution” initiative, aiming to propose an alternative set of amendments to the Belarusian constitution.

Repression leads some journalists to relocate and establish new media outlets to replace those closed by the Belarusian authorities, a prominent example being the Zerkalо.io project from members of the TUT.BY team.

The authorities, therefore, still fail to entirely prevent the population from accessing information from independent sources. In addition to the development of online media projects in the regions, samizdat activities have resumed. The samizdat Byprosvet is circulating in all areas of Belarus, with several tens of thousands of copies produced. Several similar projects and networks exist, coordinated through instant messengers and distributing independent information in print and online.

Parties and political organisations within Belarus plan to focus on local campaigns to defend the interests of local communities and recruit supporters for their activities. “Tell the Truth” promotes the project “Robim Razam” and conducts educational lectures. The movement “For Freedom”, BCD, BSDG are also trying to support local initiatives.

Severe repression by security forces, the departure of activists abroad and fears of persecution thus continue to reduce and obstruct political engagement within society.