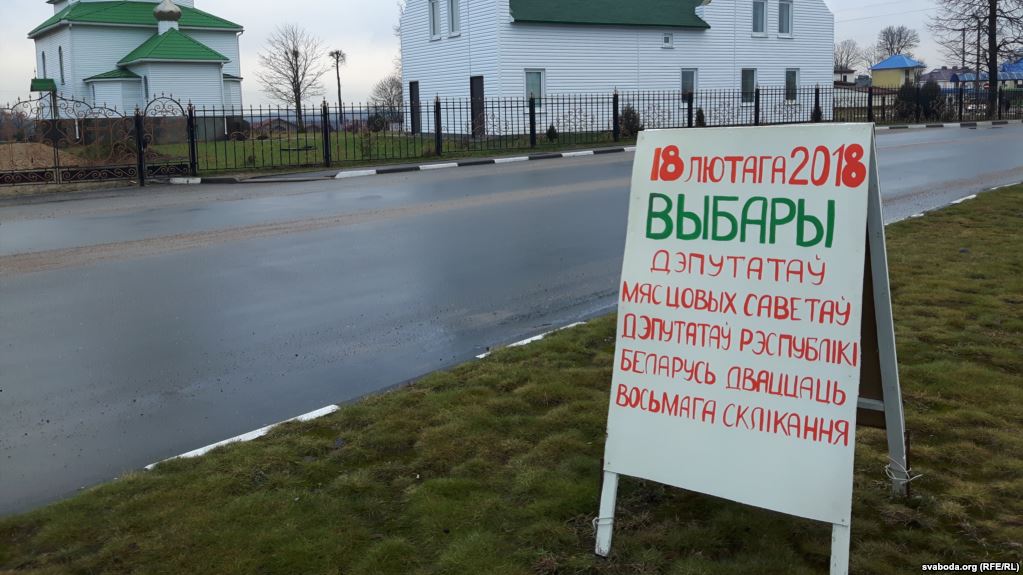 Opposition parties have not recognised the local election results, which caused disappointment among party activists and strengthened positions of more radical opposition. Meanwhile, all opposition parties and alliances continue pursuing their previous approaches: the Belarusian National Committee – the ultimatum rhetoric and street actions; Tell the Truth – the engagement in a dialogue with the authorities, centre-rightists – a combination of the two approaches and putting Belarus in the focus of attention of their international partners. The Belarusian opposition is undergoing structural changes: positions of online activists and independent bloggers have strengthened.

Opposition participants in the local elections, observers from the Right of Choice 2018 campaign and human rights activists have been outraged by the authorities’ actions during the local elections. They were disappointed and criticised the authorities for abandoning attempts to find common ground with the opposition and civil society, which started in 2015. Nevertheless, Tell the Truth aims to continue implementing its “peaceful change” strategy, which is based on engaging in a dialogue with the authorities. The BNC and centre-rightists are mainly focusing on the preparations for the Belarusian People’s Republic’s 100th Anniversary celebration. However, the ultimatum stance of the BNC leader, Mikola Statkevich, has gained popularity due to the authorities’ rigidity and caused tension among the constructive members of the Committee.

Some popular regional bloggers and online activists have become a serious competitive alternative to politicians from the titular opposition. Online activists have used their influence on public opinion to participate in political campaigns. For example, Gomel blogger Maxim Filipovich, who became famous during protests against the decree on ‘social parasites’, attempted to become a Local Council Deputy. “People’s reporters” from the Brest region have participated in some high-profile public campaigns, such as, for example, the campaign by Brest residents against the construction of a battery factory, which prompted law enforcers’ response and attempts to discredit bloggers. The former political prisoner and blogger Eduard Palchis, together with other unaffiliated activists, is attempting to seize information leadership from conventional political parties in terms of the BPR’s 100th Anniversary celebration.

Hence, due to the authorities’ refusal to further political liberalisation and the strengthening of positions of supporters of ultimatum decisions, tension among opposition has grown and could lead to a conflict among organisers of Freedom Day celebrations over the venue format.