Parties attempt to politicise the elections; tension between investors and local residents has grown 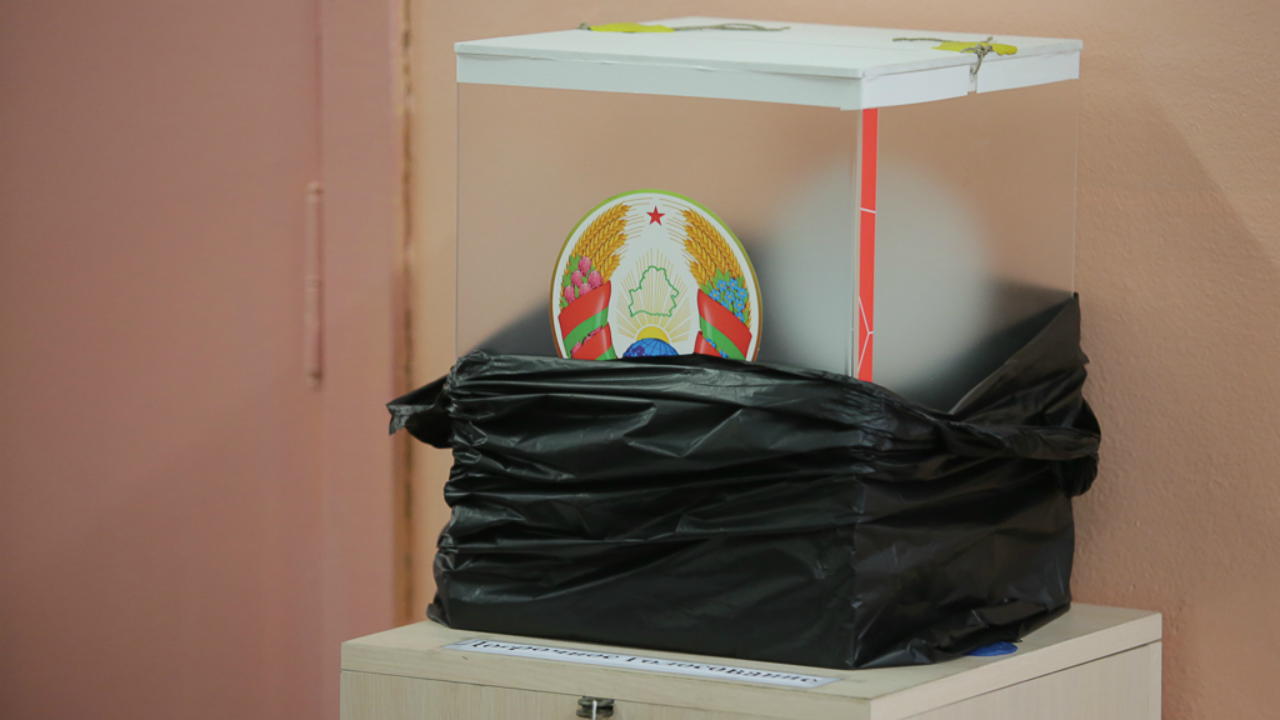 The opposition is attempting to raise the profile of the local election campaign and politicise the elections by adding political demands to the agenda, such as introducing the elections of city mayors, celebrating the Belarusian People’s Republic and fighting against the blocking of websites. In some regions, tension among local authorities and investors and local residents over town-planning and investment projects has grown. As the local elections draw closer, the political parties have stepped up their activity; most oppositional candidates are attempting to mobilise their supporters to vote.

The opposition’s agenda in the local elections has widened and now also includes political demands in addition to local issues. Candidates from Tell the Truth have focused on the local agenda and raised issues identified within the “People’s Referendum” project on political reforms, in particular, they have proposed to elect city governors. Apparently, “Tell the Truth” hopes to win seats in the local councils. Candidates from the centre-right coalition have held thematic pickets in their constituencies in support of the 100th Anniversary Celebrations of the BPR and demanding to lift the block on Charter97 website, in addition to the local agenda.

Opposition leaders have attempted to step up external pressure on the Belarusian leadership regarding the blocking of independent media resources: this issue was discussed at their meeting with European Commissioner Johannes Khan. Simultaneously, centre-rightists are more pessimistic about their chances to gain seats in local councils. In addition, democratic opposition is dividing over the celebrations of the 100th Anniversary of the BPR. For instance, the Fair World party has become close in its views with orthodox ideologues, who held high posts in the presidential administration before the Ukrainian events of 2013-2014, such as, for example, a specialist in West-Russian philology Lev Kryshtapovich.

So far, parties have failed to boost interest of the population to the local elections, which reduces their chances to mobilize their supporters to vote.

Civic initiatives have also attempted to use the election campaign to enhance pressure on the authorities, who are more sensitive to responding to high profile local issues, primarily urban or environmental. For instance, activists from a public campaign against the construction of a battery plant near Brest have already collected more than 25,000 signatures under a petition to the authorities and aim to achieve greater results.

The authorities are attempting to use various approaches to counter and localise the growing protest movement, including through meetings between officials and local residents, putting obstacles for using crowdfunding platforms to raise funds, banning and making indirect threats to public activists and the media. However, so far, local authorities have been unsuccessful in counteracting protest movement among local residents. It is worth noting that the government and the state media’s response to the tension between the local administration and the investor on the one hand and citizens on the other was rather restrained. That said, activists avoid politicising their demands, and so far have not visibly coordinated their actions with the conventional opposition.