The opposition steps up the fight for activists; bidders for the president’s post have grown in number 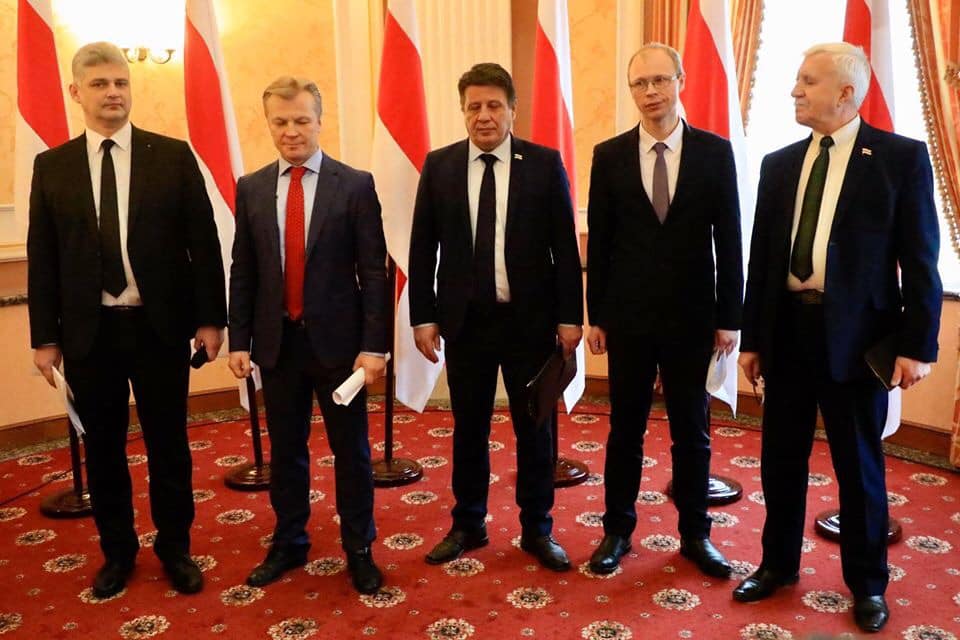 Civil society activists and the opposition are increasingly divided over the participation / boycotting the upcoming presidential elections, which, among other things, is due to the new bidders for the presidency. Potential presidential candidates have focused on reaching out to their audiences, specifically, the broad coalition – UCP, BSDP (Gramada), BCD, For Freedom, BPF – on pro-European voters; “Fresh Breeze” – on those supporting a boycott; “Fair World” – on voters supporting the integration with Russia; People’s Hramada – on harsh critics of the president and “Tell The Truth” – on supporters of peaceful changes.

The “Fresh Breeze” campaign, led by Valeri Matskevich, has put a foothold among the supporters of a boycott, which has increased tension within civil society and the opposition. The point is that most political organizations (except the Conservative Christian Party BPF led by Pazniak) have announced their participation in the upcoming presidential elections in one way or another. Such an approach has left a significant part of protest voters, who are disappointed with the voting procedures and would rather boycott the elections, without political leadership. The “Fresh Breeze” initiative is also attempting to strengthen its position among the supporters of Belarus’ independence, meaning that they have crossed the path with the primaries’ organizers.

The People’s Hramada, led by Statkevich, is focusing on consolidating harsh critics of the president. They have posted a viral video and a petition demanding that Lukashenka abandoned his presidential ambitions in 2020. The People’s Hramada aims to use the signature collection to recruit new protest activists in the regions and stage public protests as part of the election campaign.

The organizers of the primaries are compiling a list of bidders for the status of a single candidate from the coalition and aim to launch a popular voting procedure in March. Former MP Kanapatskaya’s bid for the participation in the primaries has had a chilling effect on the coalition members’ unity as the United Civic Party may attempt to block her participation in the popular vote. In addition, the UCP has put forward their/ own bidder, acting Chairman Kazlou. The most ambitious contenders are BCD co-chair Pavel Sevyarynets and For Freedom head Hubarevich.

The Liberal Democratic Party Chairman, Aleh Gaidukevich, started shaping an initiative group and election headquarters. The LDP positions itself as a constructive alternative to the center-rightists and aims to appeal to voters who are discontent with the existing policies but are not ready to confront the authorities.

Overall, tension among different political organizations is likely to grow, in particular, the dispute between supporters of participation in the elections and those advocating for their boycott/non-participation.