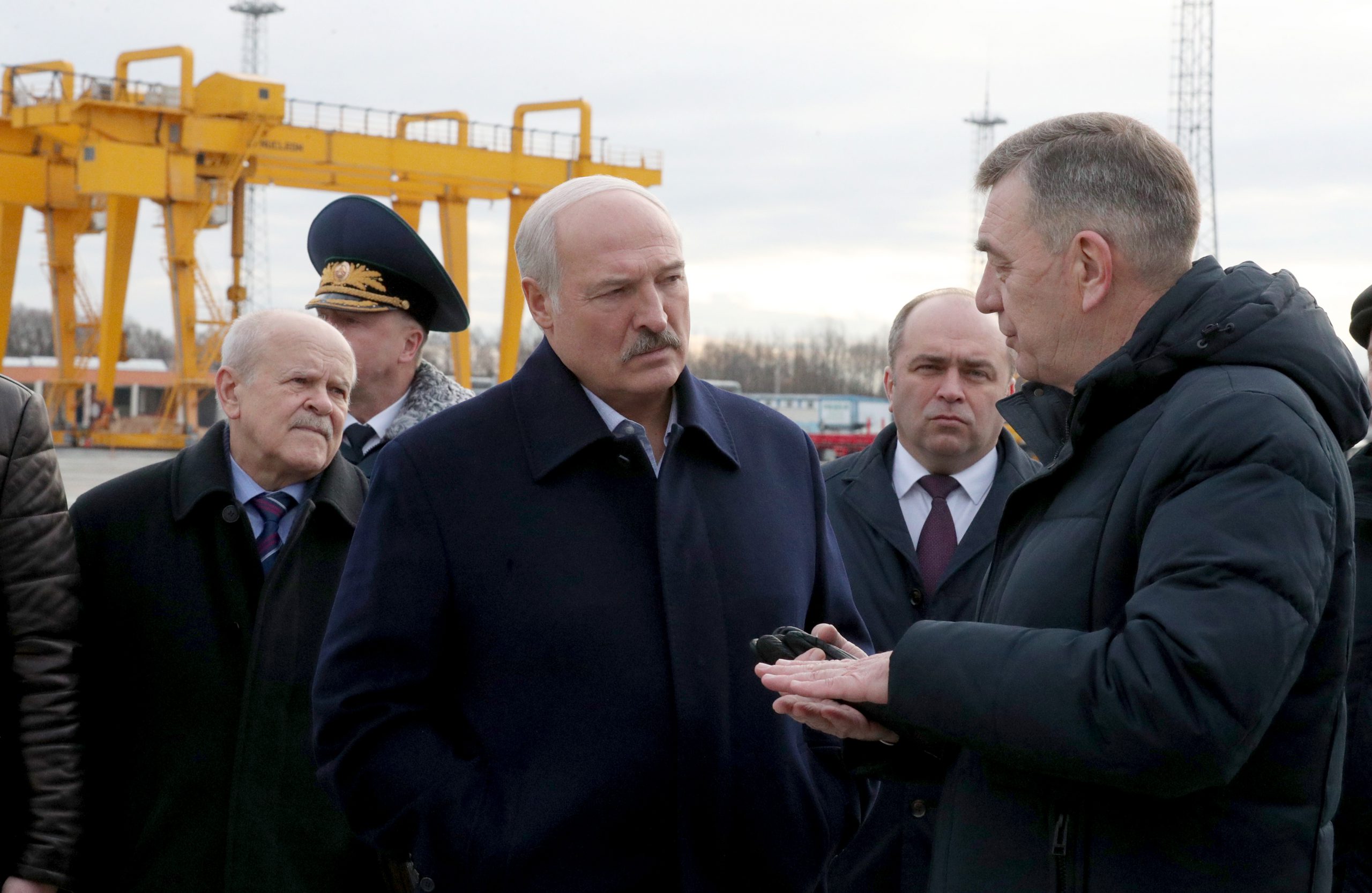 The president is attempting to boost popular support through visiting Belarusian regions and promising greater support for public enterprises. The authorities are adjusting the information policy to establish effective feedback channels with the population using online tools.

Amid looming presidential elections, the Government is forced to give way to political populism and enable enhanced support for the public sector. The Deputy Economy Minister has emphasized the significance of the social function entrusted to the public sector, which, according to him, justified the state support for public enterprises. In addition, while visiting Belarusian regions, the president has promised financial support for troubled industries, such as for example, the Dobrush paper mill.

In the long run, however, the authorities would be ready to implement gradual transformations in troubled sectors in cooperation with international institutions to enhance the public sector’s efficiency and reduce the burden on the state budget. The World Bank’s assistance to Belarus has reached USD 1.8 billion in 2019, enabling, for example, a needs assessment study for reforms in education, healthcare, and improving the efficiency of housing and communal services. Simultaneously, there is a consensus in the government on the need for structural transformations, long solicited by international organizations. That said, the economic bloc has used foreign institutions and investors’ positions as arguments in a dispute with the conservative Presidential Administration.

The court has rejected the claim against Andrei Dzmitryeu regarding the photos of food at the Dzerzhinsky District Hospital he posted during the parliamentary election campaign. Law enforcers appear to have reached a certain level of repressions against civic activists and the opposition, however, most active participants in December rallies may further face trials, fines, and arrests.

The Belarusian leadership will increase targeted support for the public sector to boost popular ratings of public institutions before the presidential elections at the expense of previously accumulated funds and without threatening the macroeconomic stability.