The opposition failed to mobilise voters but organised a convincing observation 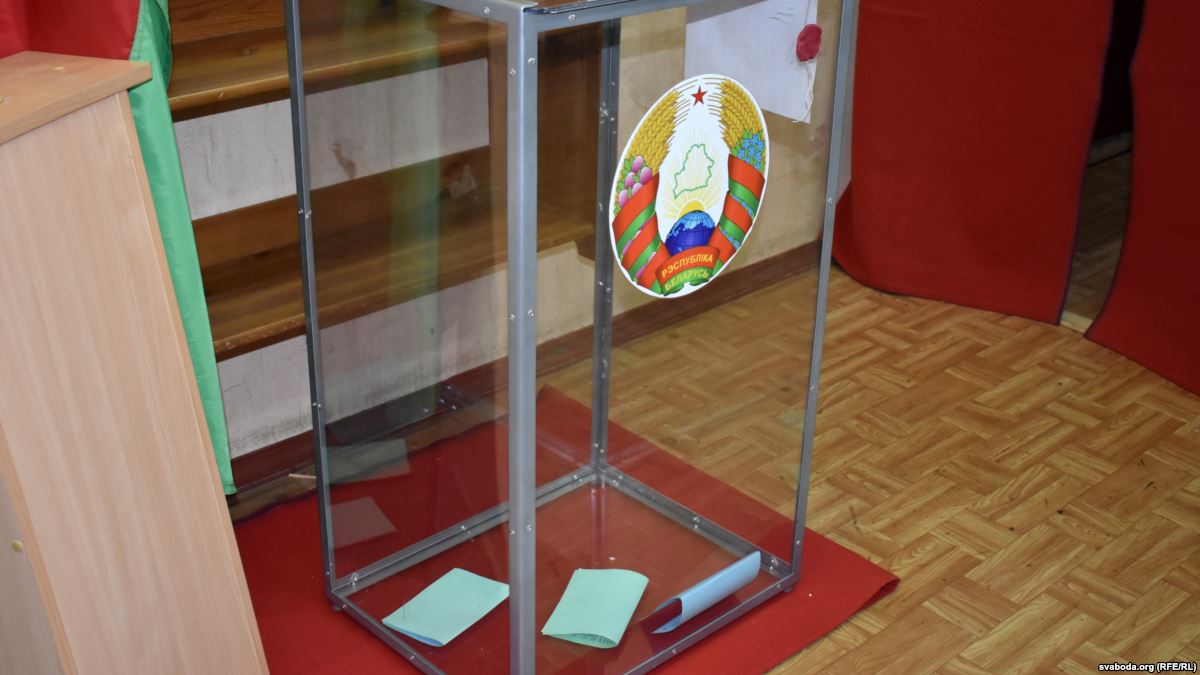 By the end of the campaigning, opposition candidates expanded and boosted their activity; independent media also joined the campaign. However, despite the growing discontent with the authorities, the opposition failed to mobilise voters, albeit organised a convincing observation.

Apparently, the turnout in some cities, in particular in Minsk, was discordant with public moods, as confirmed by independent observers, the media and nail-biting of the authorities. Most likely, social networks and independent media have had some influence on this. Simultaneously, independent observers have identified some violations during the early voting. Some candidates attempted to step beyond the frameworks outlined by the authorities and local election organisers. Despite the experience and active campaigning, democratic forces have not won seats in representative local bodies.

Independent media and social networks have joined the opposition campaigning and the election observation, however, this had little effect on voters’ moods, including their readiness to put pressure on the authorities. Polls held by independent media have revealed that voters not only were infected with absenteeism (largely not only due to authorities’ efforts, but also due to previous strategies of the opposition), but also regarded the avoidance of any activity as civic prowess.

The outcome of the local election campaign is ambivalent for the opposition and civil society. The opposition and its sympathisers are likely to feel disappointed and lose motivation to participate in the elections, regardless of their attitude towards the participation in the elections. However, during the campaign, most democratic organisations have gained new supporters, and some have improved their visibility and gained new experience. Meanwhile, such ‘gains’ would be difficult to use amidst the growing disbelief within society in the ability to achieve results through the elections.