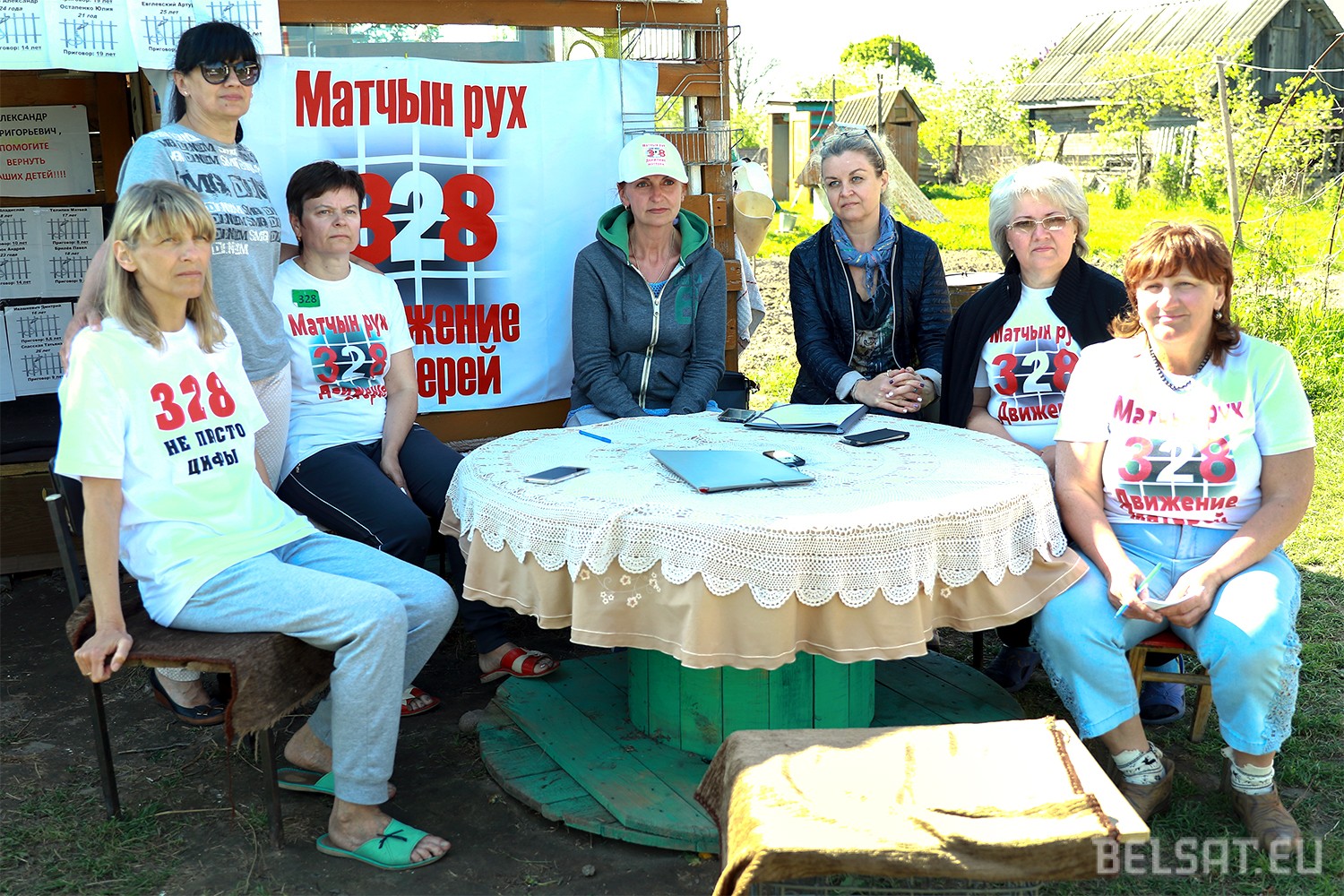 Political parties and civil society organisations manage to support protests and retain media’s interest in the situation around the restaurant near the Kurapaty historical site. Civil society organisations, human rights activists and parties continue to lobby changes in the public assembly legislation and the anti-drug policy. The pressure by “Mothers 328” has brought results: parliamentarians voted in first reading to soften the anti-drug article of the Criminal Code.

The unauthorised protest near the Kurapaty mass murder site is ongoing, it has been hampered neither by numerous administrative charges nor by heavy fines. The movement “Mothers 328” with the support of political parties managed to prompt the legislator to somewhat soften the anti-drug legislation – to reduce the lower limit of punishment for the use and distribution of drugs.

MP Kanopatskaya, the Belarusian Christian Democracy and Tell the Truth assisted Mothers 328 in putting pressure on the authorities. Apparently, the authorities are afraid of the politicisation of the mother’s movement and of their determination. Some members of the movement were nominated as candidates for deputies to local councils in the 2018 elections, held hunger strikes, participated in unauthorized rallies and sought an appointment in the presidential administration.

After controversial amendments to the law on mass events were adopted in second reading in early June, human rights activists presented an alternative draft law on mass events. They did not anticipate to influence the existing legislation but hoped to put extended pressure on the authorities by local and international communities.

Political parties are attempting to use social media to boost interest in their activities among the opposition-minded population. For instance, the UCP held a public debate among candidates for the party chairmanship, including its current leader Anatol Lebedko. All four candidates showed interests in cooperation within the centre-right coalition and in the nomination of a single presidential candidate from the coalition.

The “Mothers 328″ movement is likely to continue to put pressure on the Belarusian authorities in cooperation with political parties, in order to prompt a review of court decisions and, possibly, to put judicial reforms on the agenda. Civil society and political parties are likely to continue to mobilise their activists to extend the daily confrontation with the restaurant owners near Kurapaty.