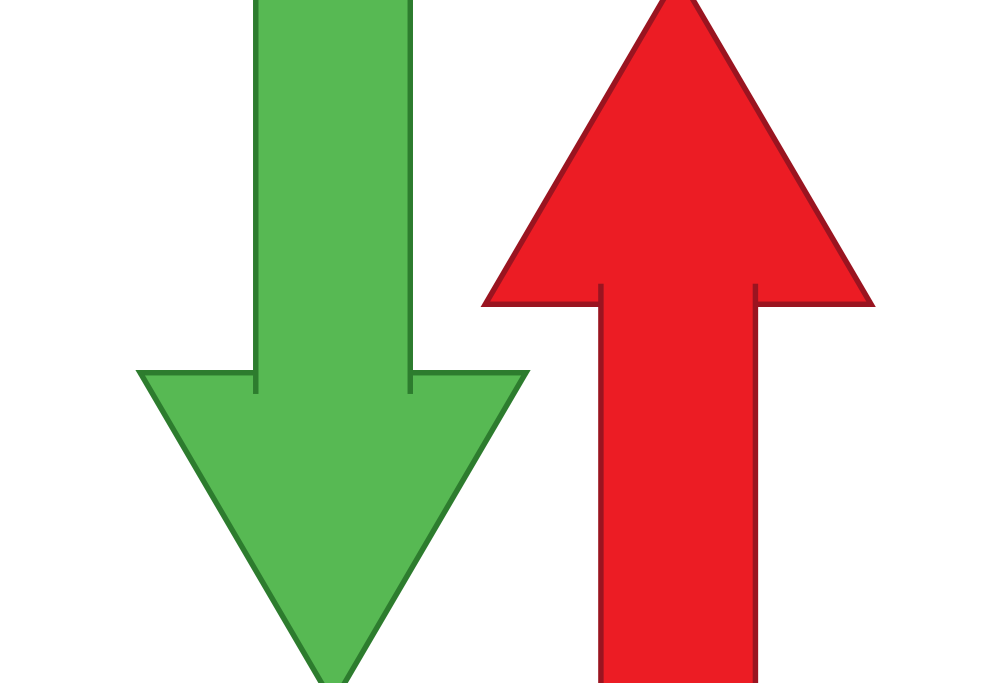 Imena [Names], a social platform, has found new funding sources for social projects in the corporate sector. Changes in the political leadership have not changed the parties’ strategic priorities or caused a split, which marked a more stable institutional development of political parties.

Despite the fact that crowd-funding platforms experience difficulties in securing sustainable funding for charity projects, non-profit platforms continuously work to extend fundraising, including through appealing to the corporate sector. For instance, Imena platform managed to agree with the Alfa-Bank about the transfer of 0.5% of customer purchases on social projects.

Changes in the political leadership of parties continued with Polyakov from Gomel being elected to lead the United Civic Party (the UCP). Previously, leadership elections were held by the Social Democrats (in 2018), Christian Democrats (in 2017), the Belarusian Popular Front (in 2017), For Freedom (in 2016), and Tell the Truth (in 2015). Most parties managed to retain unity and avoid splits, which marked their greater institutional stability. Moreover, there is a trend towards coalitions – spontaneous as in the case of Kurapaty, and lasting and strategic, e.g. the right-centrists and the Belarusian National Committee.

The BNC is attempting to consolidate the most decisive activists who support changes in the government through protests, however, due to the events in Ukraine, its popularity has significantly subsided. In recent months, the dynamics of political protest has slowed down.

In turn, Tell The Truth is attempting to act within the existing legislative framework and recruit activists from new social groups among those discontent with the existing socio-economic policy but not ready for political and unauthorised protests. Tell The Truth, like the right-centrists, is attempting to strengthen the society’s request for reforms and prompt public pressure on the authorities.

The opposition, driven by the centre-rightists, is starting negotiations on creating a broad coalition to nominate a “single presidential candidate”. Tell The Truth is likely to continue to strengthen its positions with recruiting activists from new social groups, who are discontent with the existing social and economic policy. The reform agenda is likely to prevail over political protests in the opposition movement.