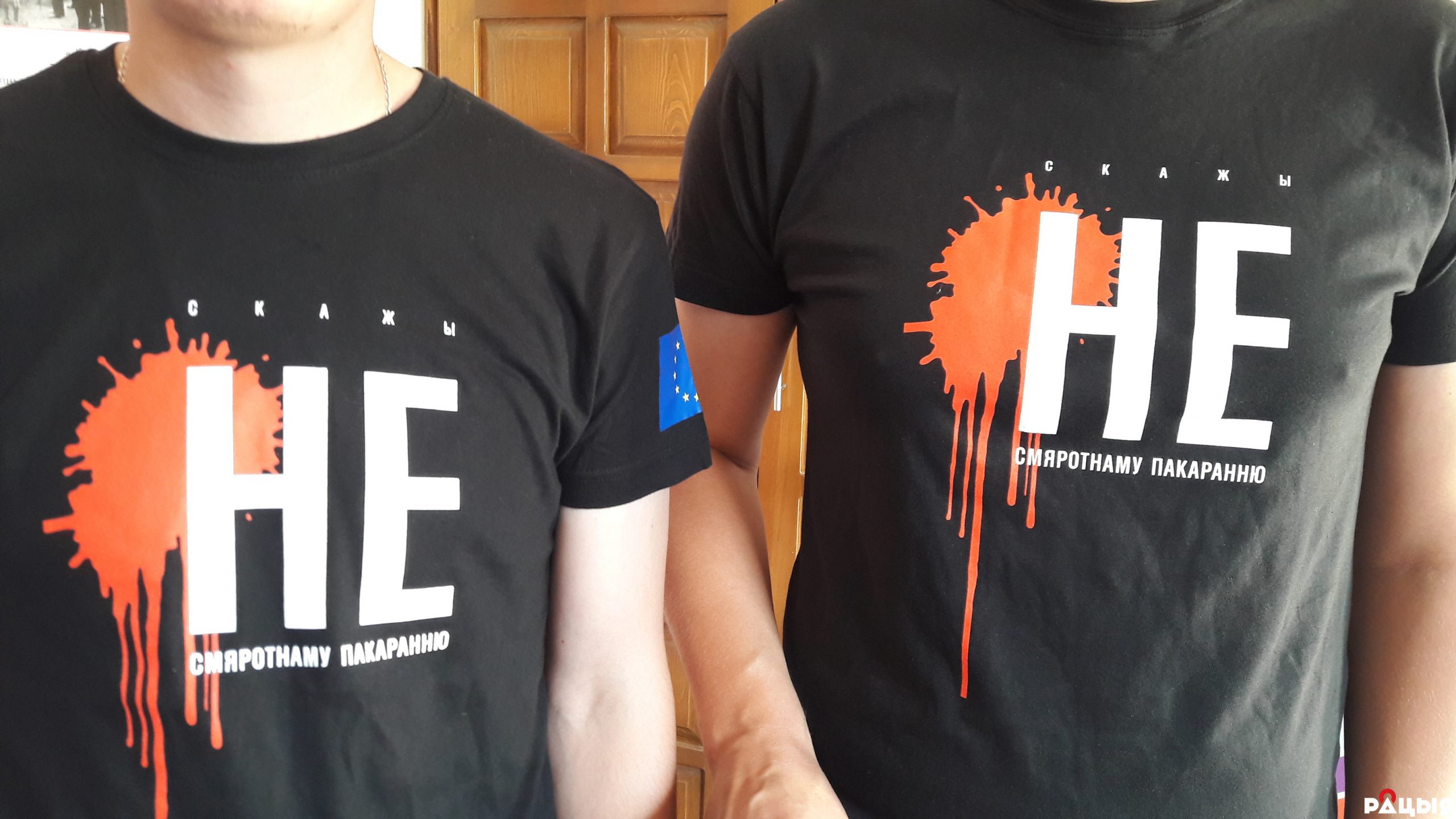 Civic organisations, with the support of their European partners, further promote the abolition of the death penalty in Belarus using various communication channels: the Belarusian parliament and non-state media. Political organizations are making progress in advocating for the interests of local communities.

Due to the ongoing election campaign, the Belarusian authorities are more open to a dialogue with the population and willing to discuss issues of concern for civil society and the West. The Belarusian parliament and the Council of Europe, with the participation of civil society representatives, held a conference entitled “Public opinion and the death penalty in Belarus”. The human rights community is aware of the limited effect on the top leadership of the attempts to influence their stance concerning the moratorium on the death penalty. However, civil society organizations aspire to enhance the public response and support for the moratorium in society through engaging with MPs and non-state media.

The movement against the new ‘deferrals law’ has not demonstrated positive dynamics in public activity. Youth activists have organized only a few authorized single pickets in the places designated by the authorities – primarily in the outskirts of Minsk and Mahileu. The ProtestBY movement so far has not increased its geographical outreach and failed to recruit new activists through the independent media and the Internet. Nevertheless, their activity in social media and instant messengers, including the fundraising efforts, has brought some results.

Consistent public campaigns on topical local and environmental issues are by far more successful than political ones. For example, local activists, with the assistance of Minsk-based civic organisations have prompted the closure of ‘Prudzishchy’, the oldest disposal field, and engaged locals in the public activity.

Through focusing on local issues, political organizations recruit new activists from local communities. Tell The Truth has further pursued its “Robim Razam” campaign [Doing Together], which enables to expand their geography, helps to improve cooperation with civil society organizations and engages new activists. For instance, in Brest, the Tell The Truth team has established contacts with the “Za VeloBrest” initiative and aims to improve local bicycle infrastructure; has improved the quality of medical care in Barauliany, and prompted the purchase of a ССT ambulance in the village Oktyabrsky. The For Freedom movement has further campaigned against the sealing development in Minsk.

Right-centrists have not abandoned attempts to influence the Belarusian-European agenda. BCD co-chairman Sevyarynets participated last week in an energy conference under the patronage of former Lithuanian president Valdas Adamkus and supported Lithuania’s criticism of the Belarusian NPP.