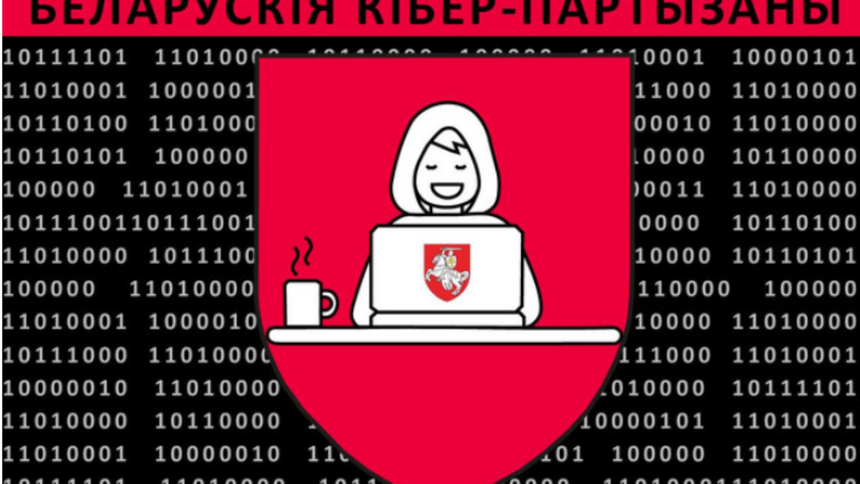 With the support of some teaching staff, the student movement is self-organising. New initiatives proposed by the IT community aim to improve assistance for victims of the regime, support SMEs and demoralize machinery of violence. Yet the strike movement appears to have been nipped in the bud.

In some universities, student governments are being formed, which attempt to start a dialogue with the administration and advance their demands, including political ones. So far, education and security officials have failed to suppress solidarity actions in some educational institutions. Simultaneously, the student movement has no public leaders; it is sporadic and coordinated through Telegram chats, making it much more difficult for security officials to suppress protests and arrest activists. Simultaneously, student protests have been supported by some teaching staff.

Business unions are attempting to coordinate their actions and promote their agenda, including demands aimed at authorities to carry out economic and political reforms.

The Coordinating Committee has launched a virtual assistant “Mara” to improve the support for victims of police violence and to assist and advise to private businesses.

The chairman of the Grodno regional executive committee has announced a criminal investigation into a case of a person being beaten by security officials. Apparently, amid continuing public pressure, the authorities are forced to show their readiness to make concessions.

Workers’ strikes are neither massive nor public: the authorities have retained control over the labour movement through repression and indoctrination. Some public sector employees have reported an Italian strike, which affects production. Meanwhile, workers continued to walk out of the official trade unions.

Overall, in response to pressure by the authorities and security officials, grassroots initiatives and self-organization is likely to grow in Belarus.