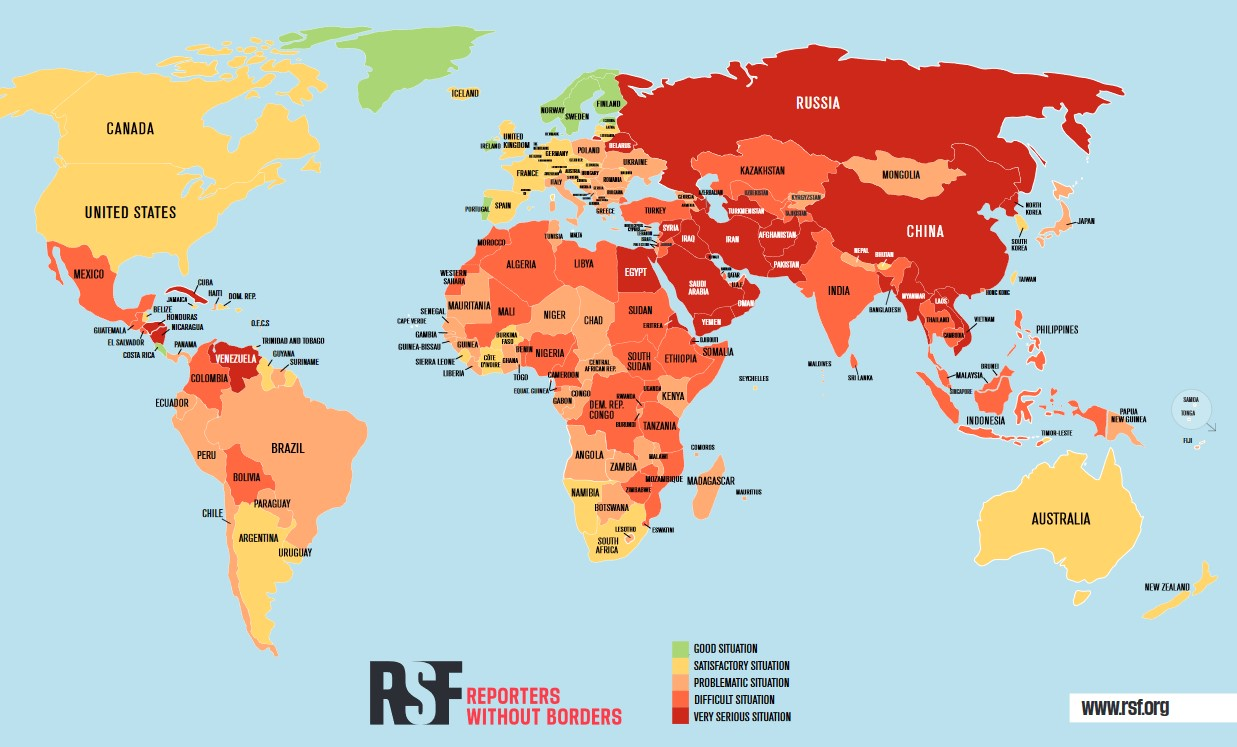 Independent media hold the lead in attracting online audiences, consolidating supporters of change around an anti-war agenda and Belarusian neutrality. Democratic forces retain influence on relations with Western capitals, but within Belarus, protest movement activity is slowing. Belarusian society remains sharply polarized between the supporters of change and Lukashenka loyalists.

Despite deteriorating working conditions and low scores in the Reporters Without Borders’ Press Freedom Index, Belarusian independent media have retained influence on the national agenda. However, there remains a sharp division in society regarding Belarus’ involvement in the war in Ukraine. According to a study by Chatham House, support for neutrality is decreasing slightly as the Lukashenka regime of consolidating loyalists around its agenda with aggressive state propaganda.

Samizdat Initiatives are trying to sway the attitudes of conservative audiences, many of whom are supporters of the Belarusian leadership.

NAU (the National Anti-Crisis Management) members meet with Polish Foreign Ministry representatives to lobby for delegitimisation of the Lukashenka regime, increased sanctions, and support for civil society. The NAU team influences public opinion in Europe and the United States through European, American, and Russian-language media.

One hundred and forty-nine western companies have suspended activities in Belarus due to pressure from democratic forces and civil society campaigns.

The anti-war movement in Belarus focuses on monitoring military activity. Despite the harsh persecution of security forces, activists provide independent media with information about the movement of military equipment. Partisans suspend the rail war following the withdrawal of most Russian equipment from Belarusian territory.

BYPOL, the organisation of ex-security forces, de-anonymizes law enforcement officers of the Lukashenka regime and conducts investigations into their participation in the war against Ukraine.

Thousands of Belarusians said farewell to Stanislau Shushkevich, the first leader of independent Belarus and ex-chairman of the Supreme Soviet.