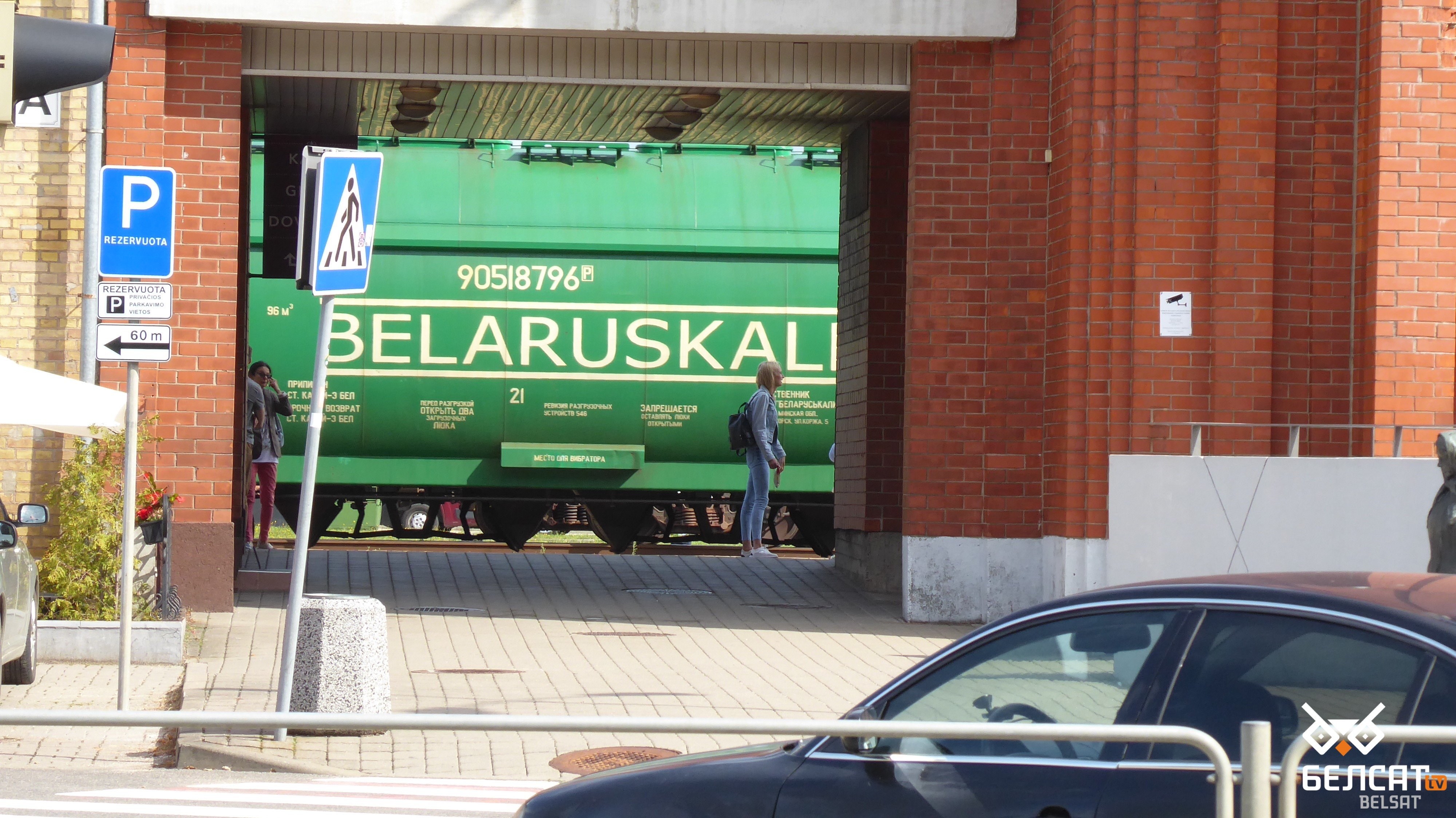 Western countries are preparing a new package of sanctions against Belarus in connection with its complicity in Russian military aggression against Ukraine. This will deal a severe blow to the oil, potash and tobacco industries, exacerbating the economic blockade. Meanwhile, Minsk continues with attempts to distance itself from the war.

Western countries continue to strengthen sanctions against Russia and Belarus. The European Union soon will adopt the sixth package of sanctions, and it is expected that the black list will be extended to include:

Some of these companies appeared on the sanctions lists previously, but only in respect of the goods and services they produced. Now the companies themselves will be sanctioned, which blocks the possibility of circumvention. For example, due to loopholes in the sanctions regime, Belarus continued to export potash fertilisers. However, due to high risk and uncertainty, the Belarusian government was forced to engage in dumping, selling potash 60% cheaper than Russia and Canada. After the introduction of the sixth package, this will become more difficult.

The UK has also imposed new trade sanctions against Russia and Belarus, including goods worth £1.7 billion and a general prohibition on supplies of chemicals, plastics, rubber and associated equipment.

The United States also plans to continue to hold Belarus accountable for its complicity in the Kremlin’s war against Ukraine and the regime’s violation of Belarusian citizens’ democratic rights and freedoms.

The G7 foreign ministers call on Belarus to cease support for Russia’s war, setting this as a precondition for lifting sanctions.

The European Bank for Development and Reconstruction (EBRD) predicts a 4% drop in Belarusian GDP in 2022. Exports of most commodity items will be seriously affected by sanctions and disruption of logistics. Exports will also be negatively affected by the contraction of the Russian economy.

Meanwhile, the Belarusian regime continues to signal a desire to distance itself from the Russian war against Ukraine. Belarusian Foreign Minister Uladzimir Makei noted that Belarus played a significant role in organising negotiations, and Minsk “stands for the fastest possible settlement of the conflict by diplomatic means on the basis of a balance of interests and building a balanced and sustainable mechanism of European security.” He also warned that restrictions on the participation of Belarus and Russia in international affairs do not contribute to a settlement in Ukraine.

Continuing the policy of distancing itself from the war, Lukashenka once again assured Belarus would not attack neighbouring states. He also made it clear that he considered it necessary for Russian troops to withdraw from Belarusian territory, but not necessarily military equipment.

Although the intention of the Belarusian regime to withdraw from the war is becoming increasingly noticeable at a rhetorical level, the West will continue to increase pressure on Belarus until it is implemented in practice.