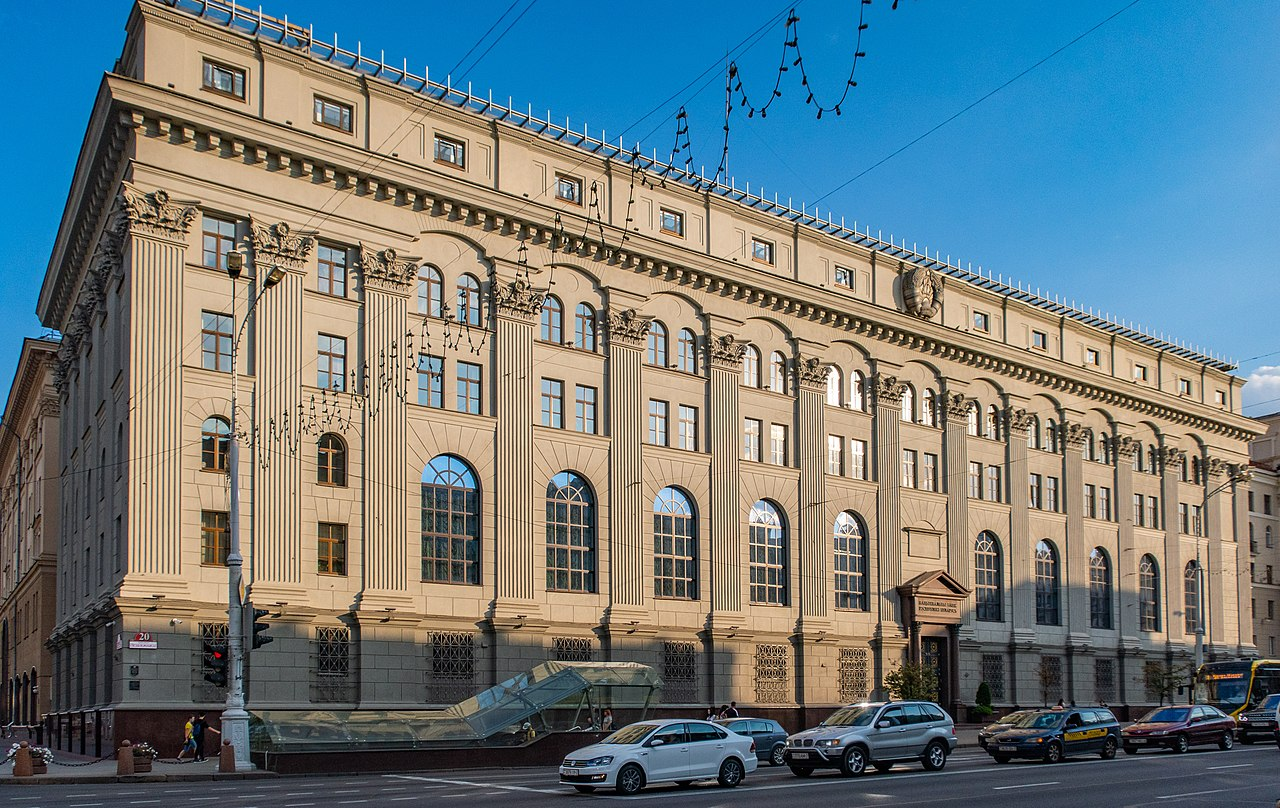 The National Bank is gradually losing influence on monetary policy. Meanwhile, regime leaders question the loyalty of technocrats and try to enforce loyalty amongst bankers with intimidation. The regime aims to offset the reduction in tax revenue by targeting the banking and public sectors and private business in anticipation of an economic slowdown.

Alexander Lukashenka criticized the absent head of the banking regulator Pavel Kallaur at a meeting to discuss the banking sector as the national debt increased by BYN 7.7 billion (13.1%) so far this year.

The regime is using preventive intimidation to maintain loyalty in the banking sector. There were rumours about the possible detention of the head of Belinvestbank following the arrest of the management of BelVEB. However, three days after leaving office Vasily Matyushevsky was reinstated as Chairman of BelVEB after a meeting with Alexander Lukashenka.

Repression of senior managers and civil servants continues as the media report the detention of the Minister of Forestry.

The government is forced to increase support for low-income groups due to record inflation and falling standards of living. Minimum wages and pensions increased by 4.9%, which only partially compensates for rising prices. Child benefit payments are rising, but pensions and average wages are falling.

The regime aims to shore up support in the public sector by paying bonuses to workers who escaped political purges. State employees can also apply for paid social leave.

Loyal businesses continue to receive preferential treatment thanks to close ties with Lukashenka. “BelGlobalGarant” received a special dispensation to carry out mandatory disinfection of transport vehicles at the border.

The security forces are actively intervening in the economy, redistributing finance, and seizing funds from private individuals. Criminal cases related to the alleged illegal use of state funds have been initiated against the heads of two commercial enterprises in the Borisov district.

Thus, the ruling class is gradually returning to a policy of supporting state enterprises, exacerbating inflation as the economy slows due to sanctions.