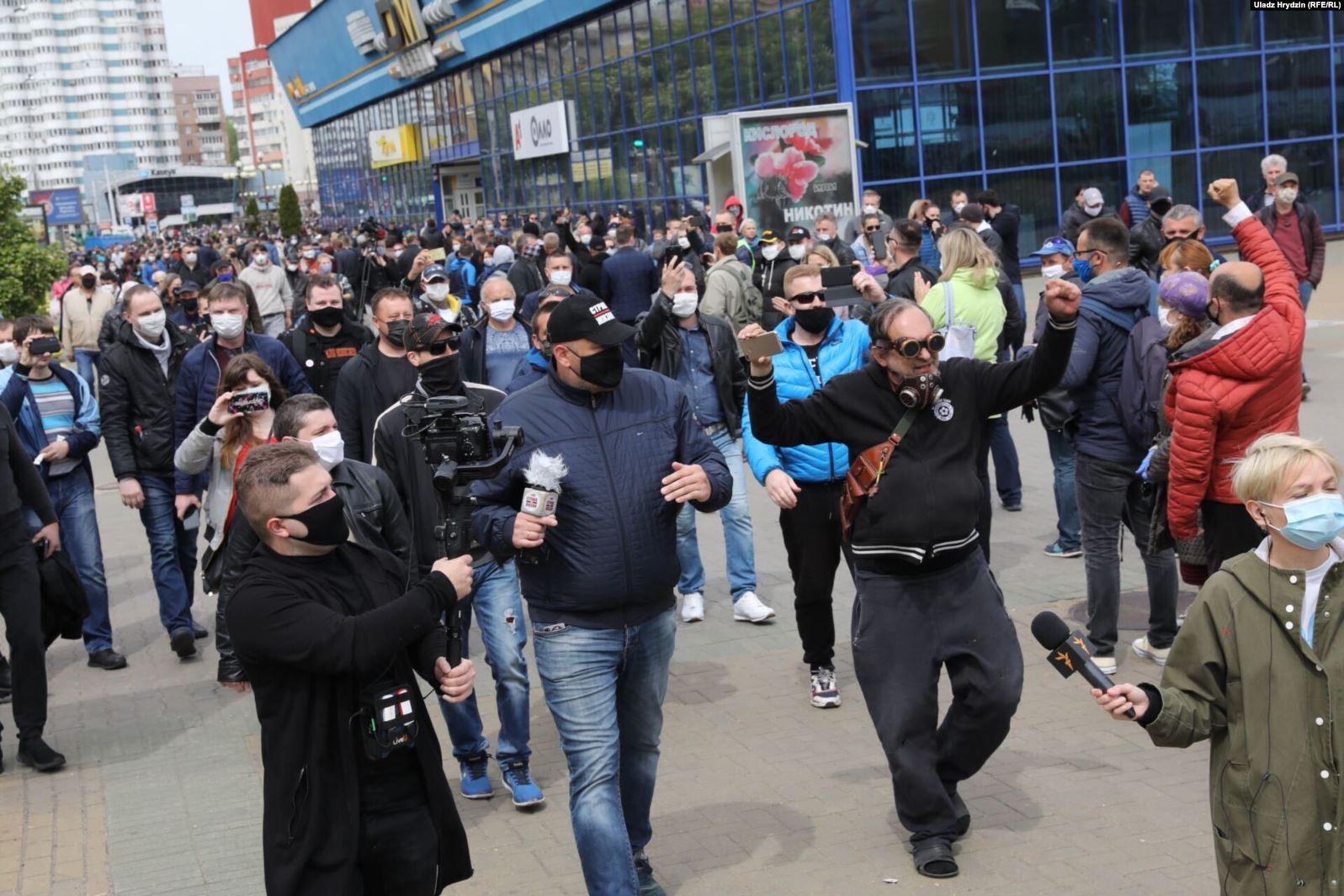 Civic activists are likely to become more politicized as the authorities step up repressions, rant, and rage against their opponents. Political organizations not participating in the presidential race risk to lose some activists, so they remain engaged through the “Right to Choose” election observation campaign.

Civic activists are becoming more engaged in the presidential campaign as the state propaganda gets more aggressive and law enforcers clampdown on legal public protest activity.

Despite arrests and heavy fines, protests opposing the battery plant operations near Brest have not stopped, yet so far, authorities have persecuted only environmental protest leaders. Amid the election campaign, law enforcers have resumed preventive detention practices targeting activists before a rally takes place. Some bloggers and protest leaders opposing the battery plant operations have joined initiative groups of alternative candidates.

Political organizations not aspiring to nominate their candidates have focused on independent election observation, thereby attempting to retain activists, many of whom have become members of initiative groups to nominate Babaryka, Kanapatskaya, Tsepkala or Cherechen.

Bloggers and political organizations without candidates are building their online audiences in social media and Youtube through coordinating their activity with popular candidates, covering the presidential campaign, organizing, and participating in election pickets.

Amidst the ongoing presidential campaign and growing politicization of society, the focus of civic activists is gradually shifting from the COVID-19 outbreak implications and social distancing rules. Activists are more eagerly engaging in campaigns by potential presidential candidates, including in public activity. Moreover, civil society’s capacities to assist healthcare providers are likely to reduce significantly due to enforced arrests, detentions, and heavy fines.