Freedom Day celebrations successfully raise funds through crowdfunding; the split in the opposition has anchored 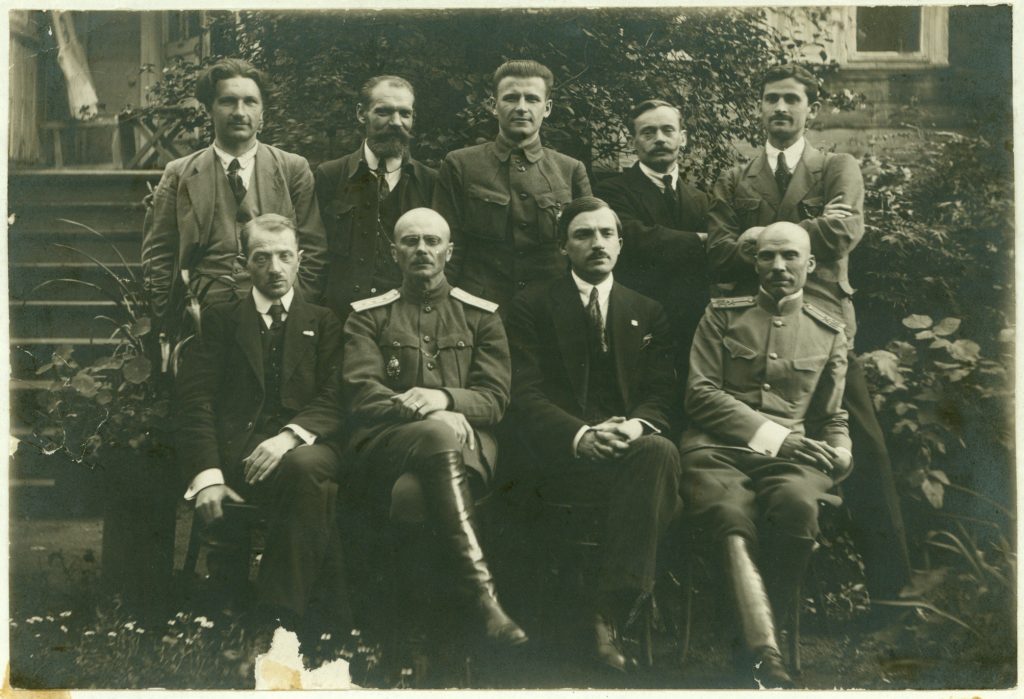 Online activists have launched a broad campaign to raise funds for the Freedom Day celebration in Minsk. As of March 11th, Talaka crowdfunding platform alone raised over USD 28,000, and there are other fundraising channels. Preparations for the Freedom Day celebrations have been made public, which ensured high interests in it. Authorities in Grodno, Brest, Gomel, Lida and Slutsk have authorised the 100th Anniversary of the BPR celebrations. Should festivities take place without complications, they would become the most significant achievements of civil society and the opposition.

Meanwhile, Mikalai Statkevich continued to seek an authorisation for a march on Freedom Day and said that the march would take place regardless of the authorities’ decision. The organizing committee for the celebration has publicly dissociated from his actions and statements. The authorities are unlikely to use force against the participants in the march, even if it is unauthorised, as it is unlikely to be crowded. However, public disputes and dissociations are likely to prompt political organisations to abandon attempts to unite, which would remove important limitations on their development and support.

The opposition appears to have started to prepare for the presidential elections, without wasting time on identifying a “single candidate”. Anna Kanopatskaya has already announced her ambitions to lead the United Civil Party and visited Washington for high-level meetings. Most likely, she intends to run for the presidency in the next election. In turn, the Belarusian Social Democratic Party (Hramada) has elected a new chairman, Igor Borisov from Mogilev, which could prompt a jump-start for the party divided against itself.