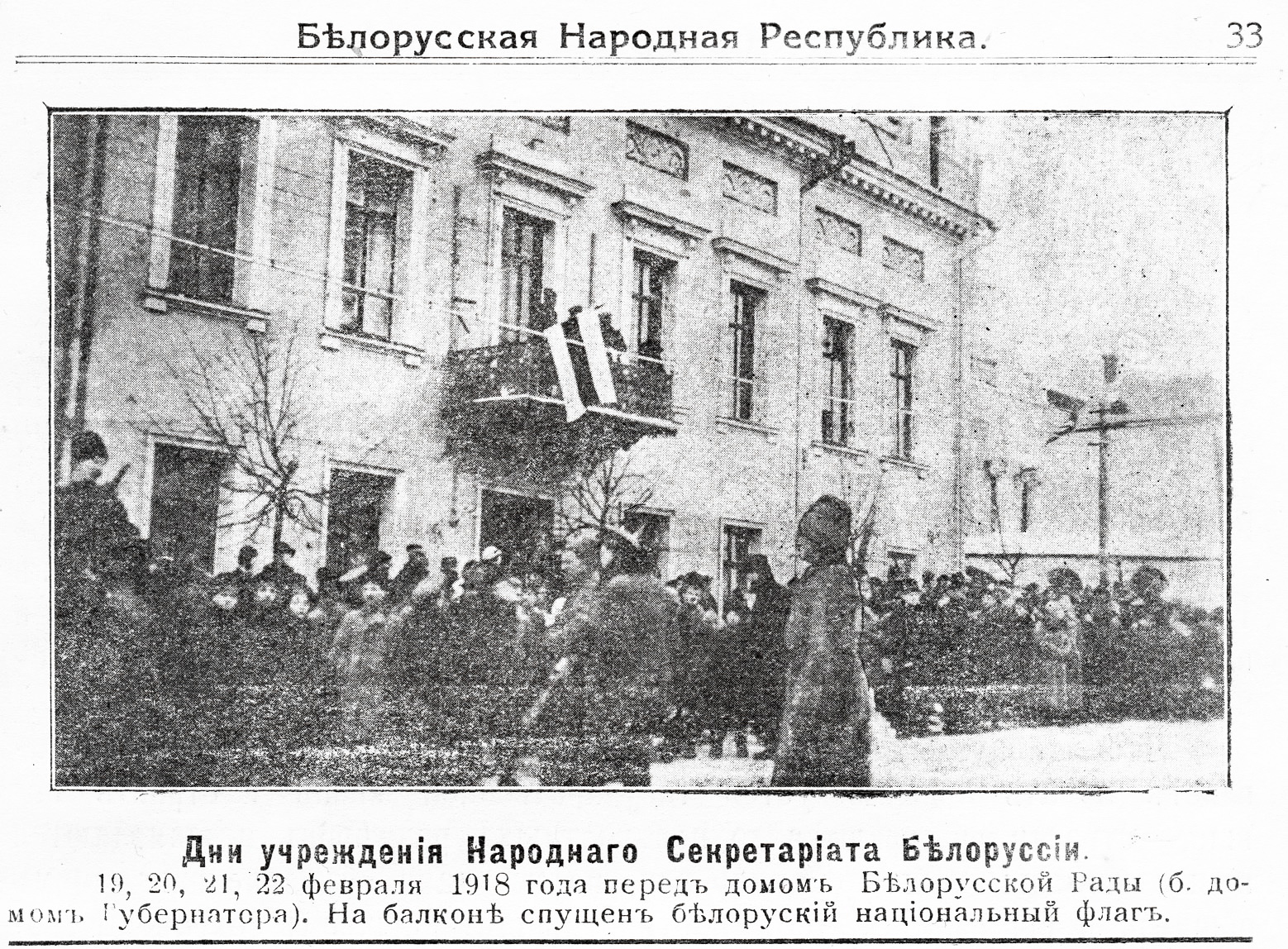 The Belarusian leadership is holding its promise in respect of opportunities for IT development in exchange for non-involvement of IT entrepreneurs in politics. The authorities continued to support the public sector in terms of retaining employment and the wage standard. State ideologists are attempting to bring their positions closer to the national democrats in order to achieve a public consensus and reduce tension in society. The president is pondering over changing the constitution once again.

In accordance with the decree on the digital economy adopted in late 2017, the authorities continued to improve the business environment for the IT sector, which ensured its rapid development. For instance, in the last two months, residents of the High-Technology Park increased by a quarter up to 238 companies. The Belarusian authorities and IT businessmen comply with an informal agreement they have concluded. The authorities expect IT entrepreneurs and employees to refrain from the political activity and claims to power in exchange for exceptional business opportunities. The president has made his eldest son Viktor in charge of the fast-growing IT sector, as he is both, close to the power block and enjoys the president’s greatest confidence.

Simultaneously, the Belarusian leadership has found itself on the need to depoliticise their traditional voters, so as latent discontent is persistently growing amid cuts in social protection, especially in the regions. To this end, amid GDP growth in the past two months by 5.6%, the authorities continued to support the state sector of the economy. For instance, the president facilitated the payment of arrears by state enterprises for energy consumption, which helped them to retain their ‘social’ function: preserve employment and increase production.

The Minsk city authorities have reached an informal agreement with the organizers of the BPR’s Anniversary celebration about the use of national symbols by the opposition, however, without a confrontational rhetoric towards the Belarusian leadership. Apparently, the Belarusian leadership is attempting to reach a consensus with the national democrats, which could expand opportunities for nationalistic education and, secure the state support in this regard, but, the latter would be required to abandon political claims and ultimatum rhetoric.

Finally, the president has raised the issue of a constitutional referendum at a meeting in the Constitutional Court. In addition, changes in the judiciary and the Constitutional Court operations have been discussed. Such statements were meant, firstly, to inspire influential groups in their aspirations for the party system, independence of the judiciary and private property guarantees; and, secondly, to plant the idea that all these issues would require a referendum. That said, until now, referendums in Belarus aimed exclusively to strengthen the president and weaken all other political players.

The Belarusian leadership is attempting to remove a possible threat from highly mobile and least dependent on the state IT entrepreneurs, who otherwise could invest in disloyal political projects. In addition, the Belarusian ideologists are likely to attempt to use the mobilization and human capacity of national democrats to adjust the state ideology and build consensus in society.