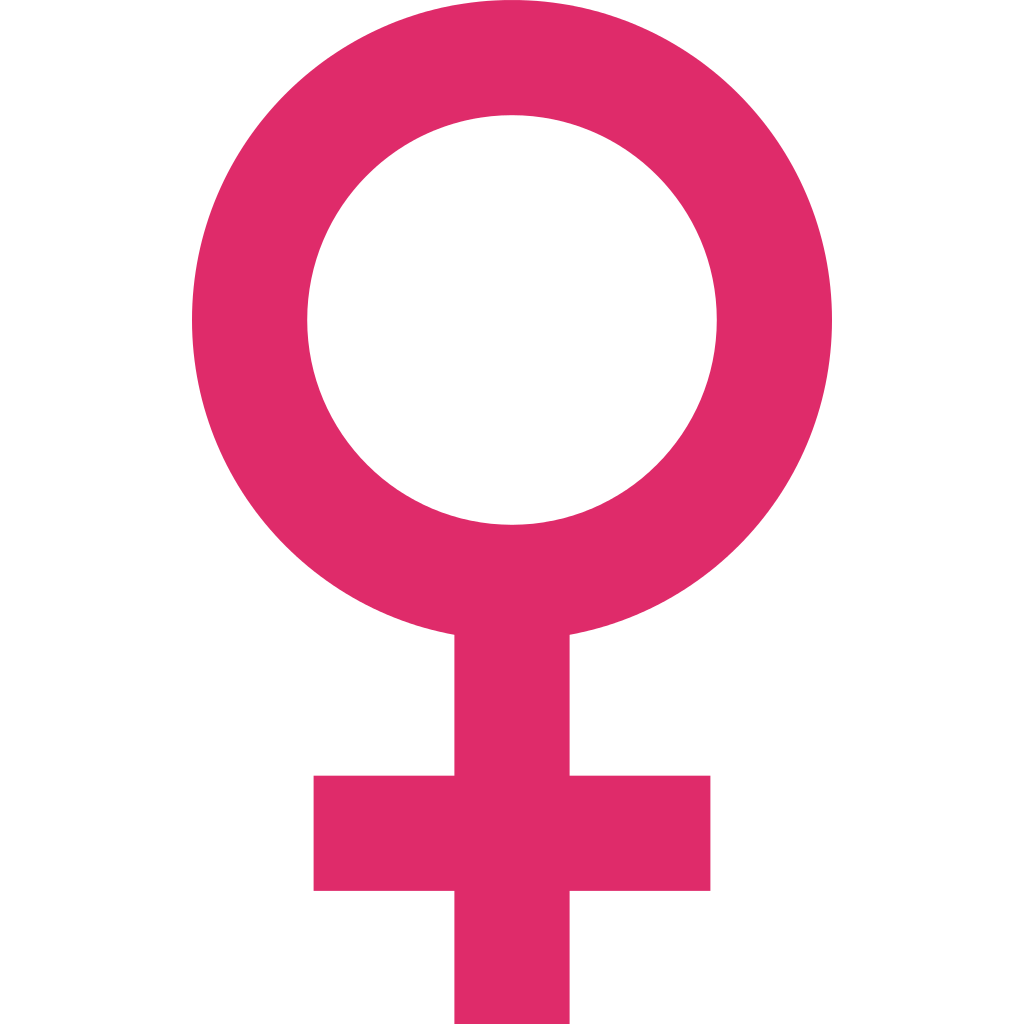 Several centre-right leaders are planning or have already announced their presidential ambitions and intend to take part in the primaries to become a coalition candidate, including Paval Sevyarynets and Olga Kovalkova from the BCD, Alena Kanopatskaya from the UCP and Yury Gubarevich. This has already prompted a public debate about a possible split in the centre-right coalition. Simultaneously, Tell The Truth, the Belarusian Popular Front and Social Democrats decided to postpone the decision about a potential presidential candidate. More and more female politicians are declaring their presidential ambitions, which could be a sign of increased approval of the opposition in society and a decline in support for the current leadership.

Currently, four female politicians voiced their presidential ambitions – Tatsiana Korotkevich, former presidential candidate in 2015 (Tell The Truth), MP Anna Kanopatskaya (the UCP), Olga Kovalkova (the BCD) and, probably, MP Elena Anisim (the Belarusian Language Society). Most likely, this reflects attitudes in society and greater involvement of women in politics and their attempts to influence the existing state policy. Society’s increased interest in political processes, among other things, could be due to a gradual reduction in the state social protection for the population, including fears of further cuts in support for families and women.

In addition, there has been a value shift in Belarusian society with an increase in the number of supporters of market reforms and alternative development strategies. Previously, according IISEPS polls, women, as compared to men, had rather conservative attitudes and tended to support the president’s course.

Members of the centre-right coalition started to name potential participants in the primaries to nominate a coalition candidate for the next presidential election. For instance, the BCD party put forward its candidate, the co-chairman and leader of protests in Kurapaty, Paval Sevyarynets, to participate in the primary elections. As anticipated, with the beginning of the nomination campaign, tensions among political leaders have increased. For example, besides Sevyarynets, Olga Kovalkova, also announced her presidential ambition and the desire to represent the coalition, which prompted a public discussion in social networks and independent media about a possible split in the BCD. In turn, Tell The Truth has not made a final decision about its candidate in the presidential elections.

Belarusian society continued to demonstrate a rather high potential of crowdfunding for cultural and historical projects and initiatives on memory politics. Despite the lack of positive dynamics in the number of activists protesting against the restaurant in Kurapaty, supporters of National Democrats were willing to donate funds to protect the national memorial. According a protest leader in Kurapaty, Dmitry Dashkevich, there are still quite a few donations, sometimes rather substantial, to protect the Kurapaty site.

The nomination of potential presidential candidates is likely to enhance intraparty tension in the fight for leadership, especially in broad coalitions with numerous participants.