Despite the ongoing election campaign, the government restricts massive reindustrialization 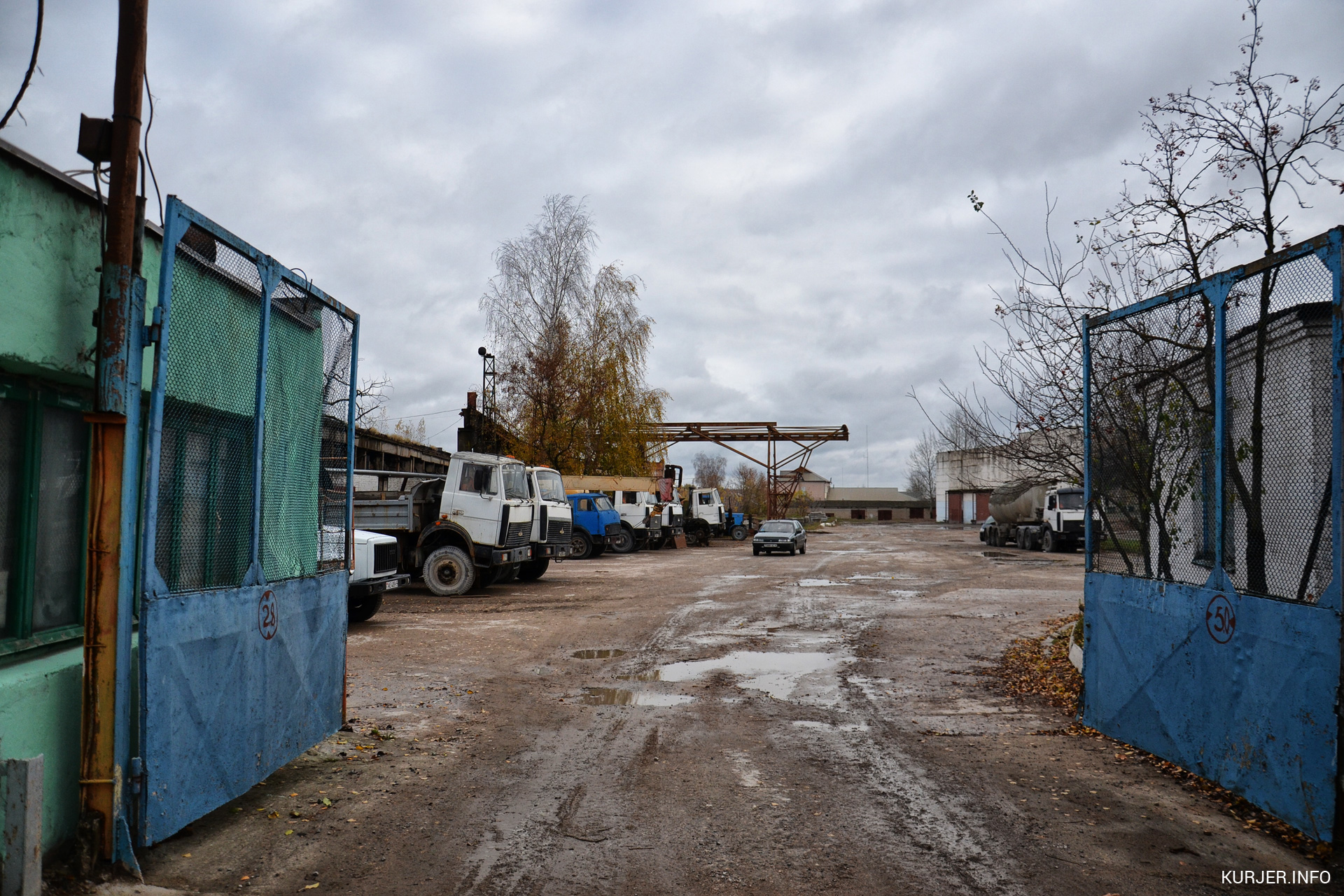 The economic authorities are attempting to reduce the state support for inefficient industrialization projects. However, the government is forced to yield to pressure from the top leadership and envisages public funding for low-performing regions having importance for the president’s electoral ratings.

In collaboration with local authorities, the Economy Ministry has drafted a comprehensive development plan for low-performing Belarusian regions, which, however, needs to be revised considering the electoral cycle and the authorities’ agenda.

The president has started field trips to low-performing regions, where unemployment is high; and wages and the level of well-being are considerably lower than the national average. The authorities have confirmed plans to raise the minimum wage as of January 2020, which is likely to have most impact on the rural population. In such regions, local population traditionally has high paternalistic expectations from the state, unlike urban population, which is increasingly looking forward to reforms.

Nevertheless, the Economy Ministry is attempting to reduce the size of state support. For instance, it has identified that USD 4 billion is needed for some 100 key projects, which is significantly less than USD 30 billion invested in a massive modernization in 2011 – 2015 leading to virtually no impact on the economy. In addition, the Finance Ministry is aiming to gradually reduce domestic and international public debt through a new public finance management programme. This implies, for instance, that the state will no longer be the guarantor for state enterprises in their fund-raising efforts, so as such loans often do not lead to desired results.