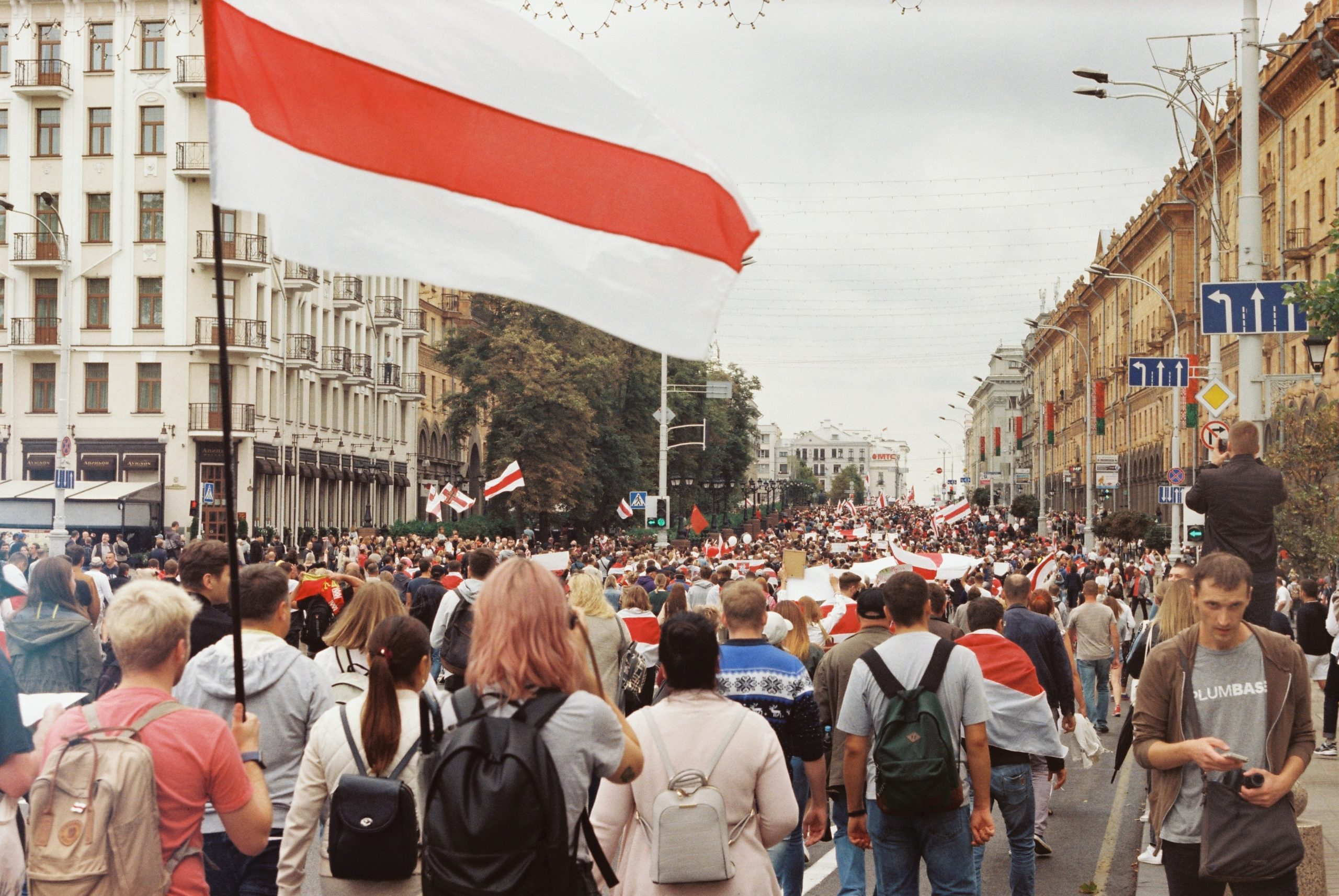 Democratic forces to revise their strategic priorities regarding the change of the Lukashenka regime and consolidate the diaspora at the Congress of Belarusians in August. Stronger rhetoric from some quarters is associated with the ongoing refusal of the Lukashenka regime to engage with civil society, continuing harsh repression and purges of dissenters, and the development of infrastructure to support Belarusian volunteers in Ukraine.

There is a change in emphasis among democratic forces from forcing Lukashenka into dialogue (general requirements of civil society after 2020) to overthrowing the regime via a national liberation movement.

A Congress of Belarusians will be held in August, where political organisations (Tsikhanouskaya’s office, National Anti-Crisis Management headed by Latushka, the Coordination Council) plan to present their vision for change in Belarus. Democratic forces are considering the possibility of creating alternative institutions (a shadow or transitional government) in the event of the collapse of the Lukashenka regime, the creeping loss of sovereignty towards the Kremlin, or both.

The National Anti-Crisis Management, headed by P. Latushka, considers the Lukashenka regime a puppet occupation government, which provides for a wide range of methods of its overthrow, including by force. National Anti-Crisis Management expects to unite the initiatives of committed opponents of the ruling group in Minsk. P. Latushka’s team concentrates on the supporters of European integration, which on the one hand, significantly narrows its audience (according to the latest Chatham House survey  – up to 18%) but, on the other hand, allows more effective mobilisation of exiled activists.

In Poland, representatives of Democratic Forces meet with the Prime Minister and officials of the Ministry of Internal Affairs. As a result of these negotiations, Belarusians have been granted eligibility for humanitarian residence permits in Poland.

At the same time, the fundraising potential of civil society and emigrant communities is decreasing. The number and volume of donations to Belarusian political prisoners have declined.

Symbolic resistance actions in the regions continue despite severe repressions.

Consequently, an increase in mutual recrimination and tension is possible in civil society and democratic forces shortly.