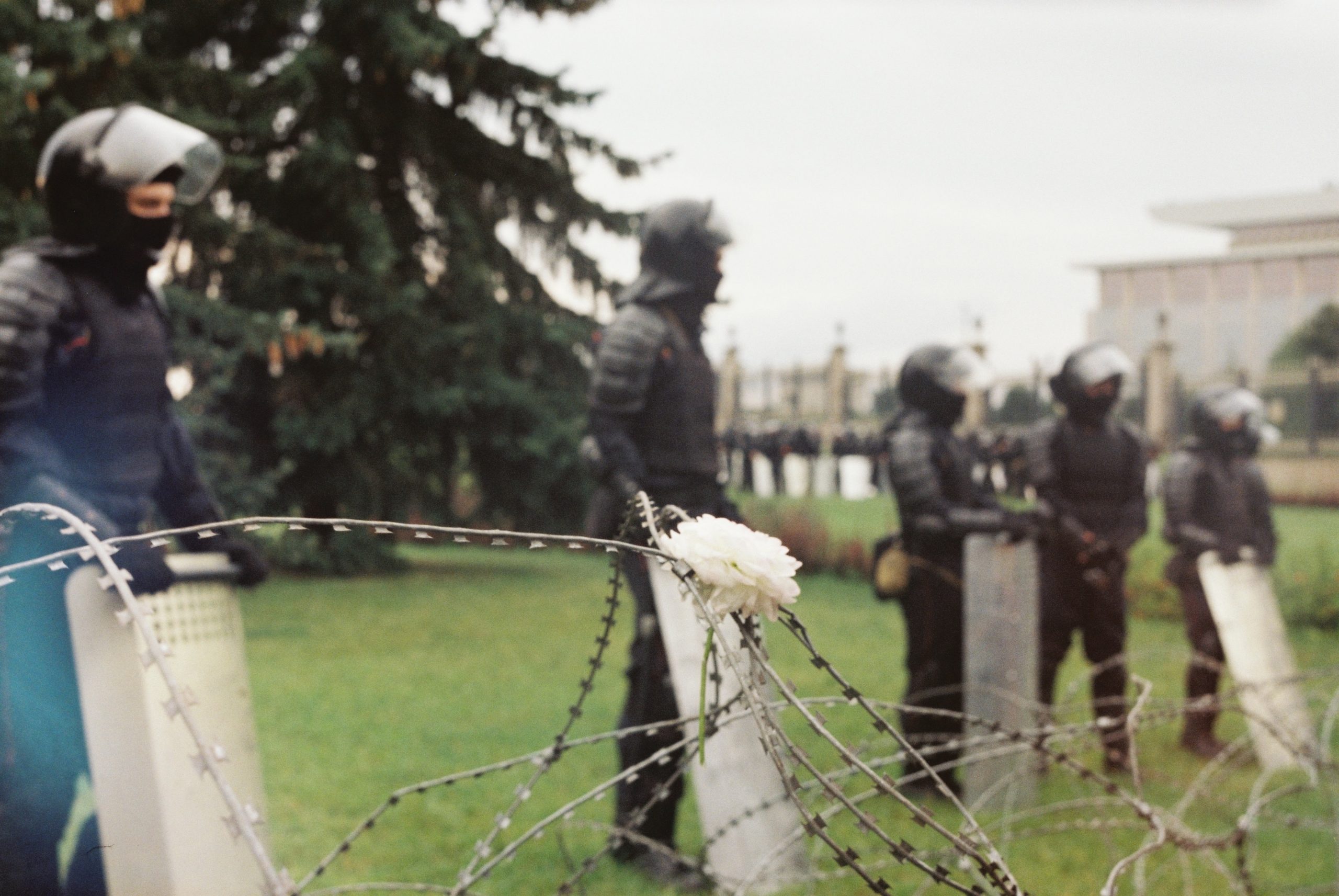 The regime is behaving with political and economic optimism despite declining prosperity and falling GDP. Security forces continue to purge independent public organisations and intend to regulate all activism within a limited number of government-aligned “NGOs” state trade unions.

Suppression of the remaining independent civil society organisations continues in the hope of destroying horizontal ties and atomizing society. At the initiative of the Prosecutor General’s Office, all independent trade unions will be liquidated, bringing the total number of liquidated organisations to 857.

Prosecution of dissidents for criminal defamation continues with harsh sentences imposed on well-known political activists, in particular the Dashkevich’s. The authorities intend to squeeze out the remaining activists abroad.

Meanwhile, the ruling class is considering increasing the loyalty of the population by attracting emigrants from post-communist countries with similar ideological attitudes.

In the regions, detention sweeps, and arrests of activists continue, most recently in the city of Ivanovo. Security forces are trying to eliminate the anti-war movement and interdict public monitoring of military activity in the southern regions.

The National Bank restores confidence in the financial system. Belarusians increase both rouble and foreign currency deposits. Financial injections into the public sector increase and cause high inflation.

The authorities are trying to hide the consequences of sanctions from the population, but the consumer market is beginning to experience a shortage of dairy products.

Siloviki continue to play a significant role in the economy, orchestrating budget reallocations and redistribution of competitive advantages in favour of business and the public sector close to the ruling group. The State Audit Office monitors the prices of discount stores (owned by Russians) and continues with anti-corruption prosecutions of managers of state-owned companies. The ruling class plans to increase surcharges on small and medium-sized businesses as an alternative to raising taxes.

The state is reducing support for the public sector, leading to the deterioration of the financial condition of state-owned companies. Mogilevsoyuzpechat owes its suppliers almost BYN 5 million and there are difficulties with the payment of wages.

The authorities refuse to purchase the loyalty of low-paid public sector workers in the face of falling GDP. Belarus will not raise the minimum wage in June. The regime is restoring the ratings of state institutions through repression and propaganda related to the war in Ukraine, without increasing incomes.

The authorities demonstrate economic optimism and a high probability of making erroneous economic decisions, facilitated by the concealment of statistical data and lack of expert advice.

The ruling class continues to demonstrate an unwillingness to engage with opponents and relies on forcing the loyalty of the population with repression.