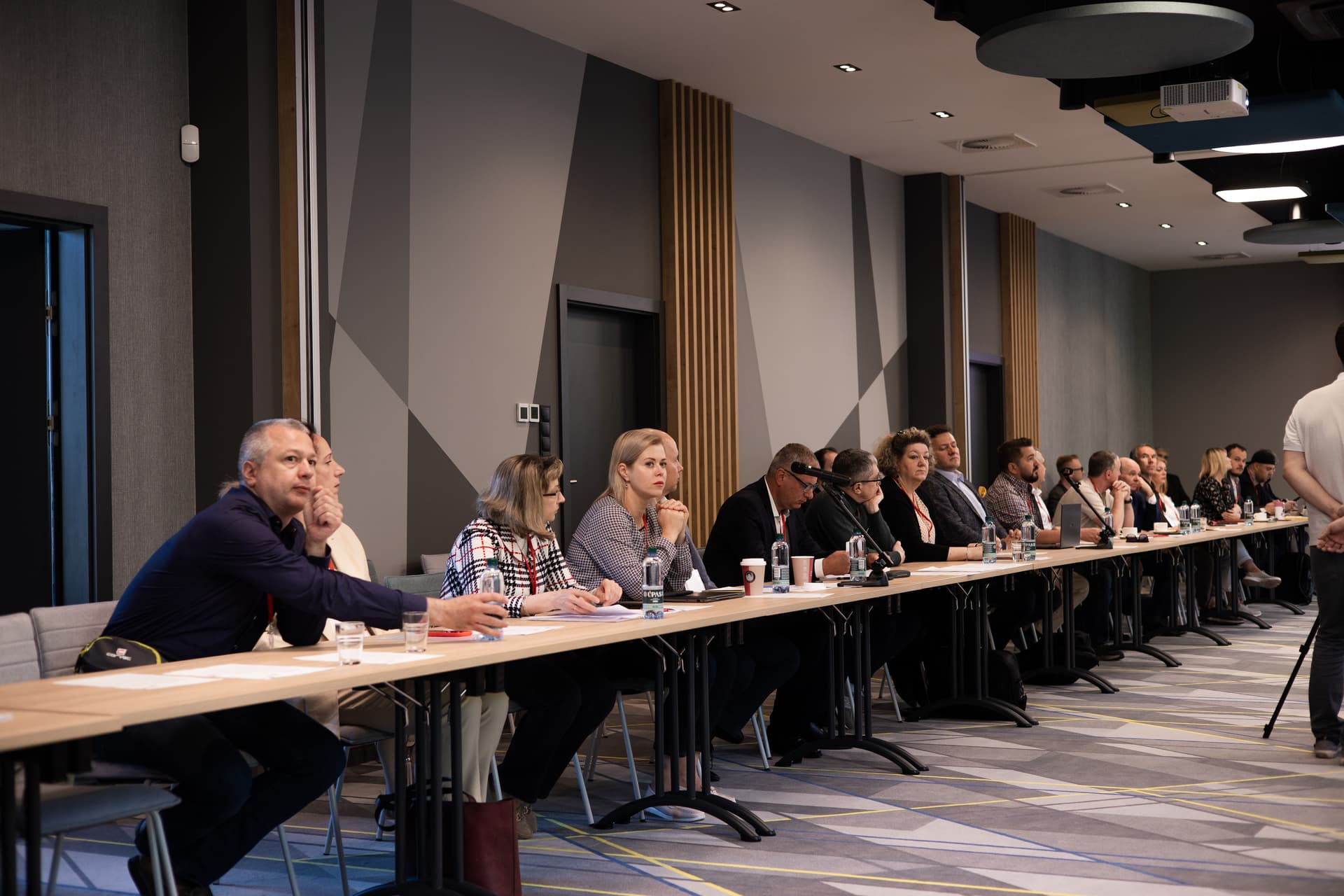 Democratic forces are trying to thwart the plans of the Lukashenka regime to ease sanctions against Belaruskali. Ex-Presidential candidate Valery Tsepkala aims to unite critics of the actions of the office of Sviatlana Tsikhanouskaya within the Forum of Democratic Forces.

Democratic forces continue to promote the civil society agenda with Western capitals. The leader of the democratic forces of Belarus, Sviatlana Tsikhanouskaya, sent the European Union a list of members of the House of Representatives who supported the recent death penalty amendments and intensified criticism of the Lukashenka regime’s attempts to lift sanctions against Belaruskali.

Belarus was represented at the Mauthausen concentration camp liberation commemoration in Austria by the head of NAU, Pavel Latushka, and representatives of the People’s Embassies in Austria and Slovenia and the Belarusian diaspora.

Civil society continues to develop online services for vulnerable groups and respond to community needs. Belarusians have launched a psychological assistance service for victims of the war in Ukraine.

The high price for participation in the anti-war and protest movements fails to prevent activists from monitoring military activity and holding protest actions.

Human rights activists direct the attention of the world community, supporters of change in Belarus and the Belarusian diaspora to political prisoners. May 21st has been declared the Day of the Political Prisoner, and Belarusians are asked to support the prisoners.

Several democratic organisations have convened the Forum of Democratic Forces to challenge the leadership of the office of Sviatlana Tsikhanouskaya and NAU, headed by Pavel Latushka, in shaping the civil society agenda and motivating activists. One of the event’s organisers is ex-presidential contender Valery Tsepkala, who has been somewhat sidelined in the democratic movement and has succeeded in rallying Tsikhanouskaya critics.

In the coming months, tension and mutual recriminations between democratic organisations may increase.