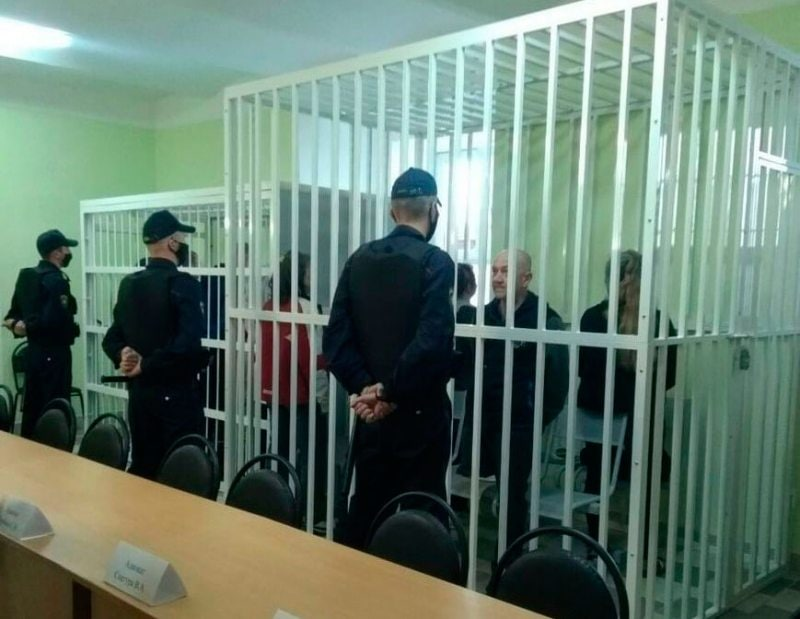 Among democratic forces, a pro-European coalition is gradually taking shape, headed by democratic leader Sviatlana Tsikhanouskaya. Civil society endeavours to counteract propaganda on social networks and the sovietisation and ideologisation of education.

Democratic leader of Belarus, Sviatlana Tsikhanouskaya, the National Anti-Crisis Management headed by Pavel Latushka, the Coordination Council, and other democratic representatives issued a joint letter to EU leaders urging the position of Belarus after democratic reforms to be reflected in the final document of the EU Council.

In turn, the National Anti-Crisis Management, headed by Pavel Latushka, called for a boycott of “Russia Day”, but the festive event in Minsk turned out to be quite crowded.

The “Hub of Change” and “Honest People” initiatives consolidate efforts to counter pro-Kremlin propaganda in Belarus.

Civil society and democratic forces are trying to counteract ideologisation and sovietisation of education. Tsikhanouskaya’s office, the EHU, the “Belarusian Education on the Way of Change” initiative, and the platform “Bank of Ideas” organise a two-day education conference. Earlier, the Institute for Development and Social Market held two expert conferences on educational topics and promoted a pro-EU agenda in education.

“Our Party” holds online webinars to consolidate its supporters and promotes relations with Ukraine. 2020 ex-presidential candidate Andrei Dzmitryeu aims to register the party, causing the authorities to consider complicating the political system and developing the party system. A meeting of the expert council headed by Natalia Kachanava was held in the Council of the Republic on the creation and activities of political parties and other public associations.

The BSDP conducts educational events through interviews between party leader Igor Borisov and economists on economic topics. “Robim good” is trying to mobilise citizens in city initiatives in various cities of Belarus. Underground protest activity with the hanging of symbols and the spread of samizdat continues. ByPol continues to advocate the Peramoga plan, despite the attempts of the security forces to discredit the initiative.

Democrats are trying to rally their supporters, but the politicisation of society continues to decline.