CSOs and political parties advocate for the abolition of payment for security services; the tension between local communities and the authorities heightened 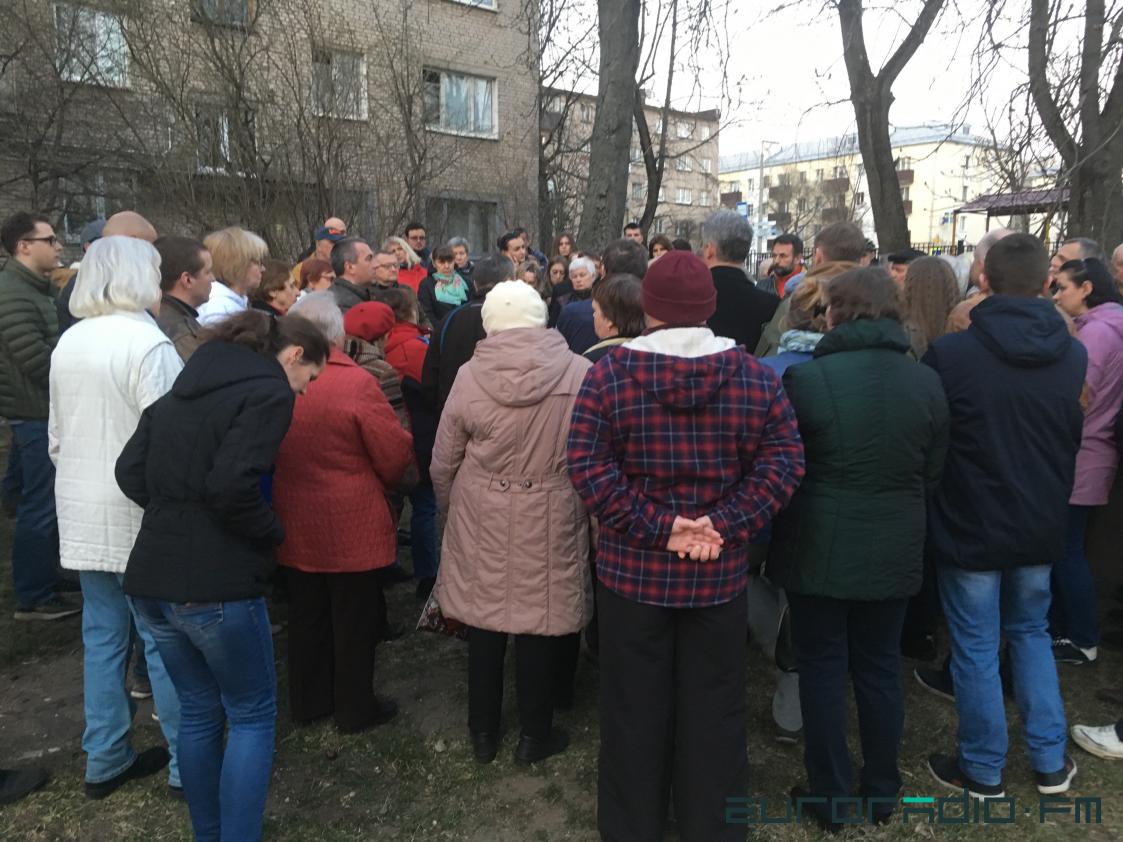 Civil society and the opposition have stepped up public pressure on the authorities to abolish their financial discrimination. So far, the protest movement does not demonstrate positive dynamics in organising public events. Independent trade unions have focused on consultancy and abandoned holding of public events amid decreasing protest potential in the labour movement. In some cities, the tension between local residents and civic activists on the one hand and investors and executives on the other, has retained.

The local protest movement in Minsk has lost the fight against investors-developers being unable to stop the sealing construction in the city centre. For Freedom movement assisted local residents in their efforts. Such long-term interaction between local residents in Minsk and the opposition on construction matters is likely to boost the opposition’s chances for politicising voters in parliamentary elections in several districts of Minsk. In Mogilev and Brest, civil society and opposition activists continued to support environmental protests and attempted to mobilize local residents for the elections.

Independent trade unions were unable to use Labour Day on May 1st to mobilize supporters and promote their ideas among workers in Minsk and regions. The Congress of Democratic Trade Unions abandoned plans to hold the usually authorised rally in Minsk on May Day due to financial restraints further to discriminatory legislation introduced in early 2019 requiring paying for security and other services during rallies and establishing high tariffs for such services for civil society and political opposition. The said legislation appears not to be applicable to pro-government trade unions. In some regions, independent labour movement activists attempted to find a compromise with the local authorities, however, the latter banned the holding of joint events with pro-government trade unions.

Human rights activists launched a campaign demanding to reverse the requirement to pay for the police services during public events. The Belarusian Christian Democracy is attempting to engage Christian communities in support of the campaign. Tell The Truth further focused on a public campaign “Robіm razam” in the regions, promoting local agenda to mobilize voters.

Democratic organisations are likely to continue seeking non-conflict approaches to reaching out to wider audiences, including through social media, political campaigning, participating in official events and organising commercial events.