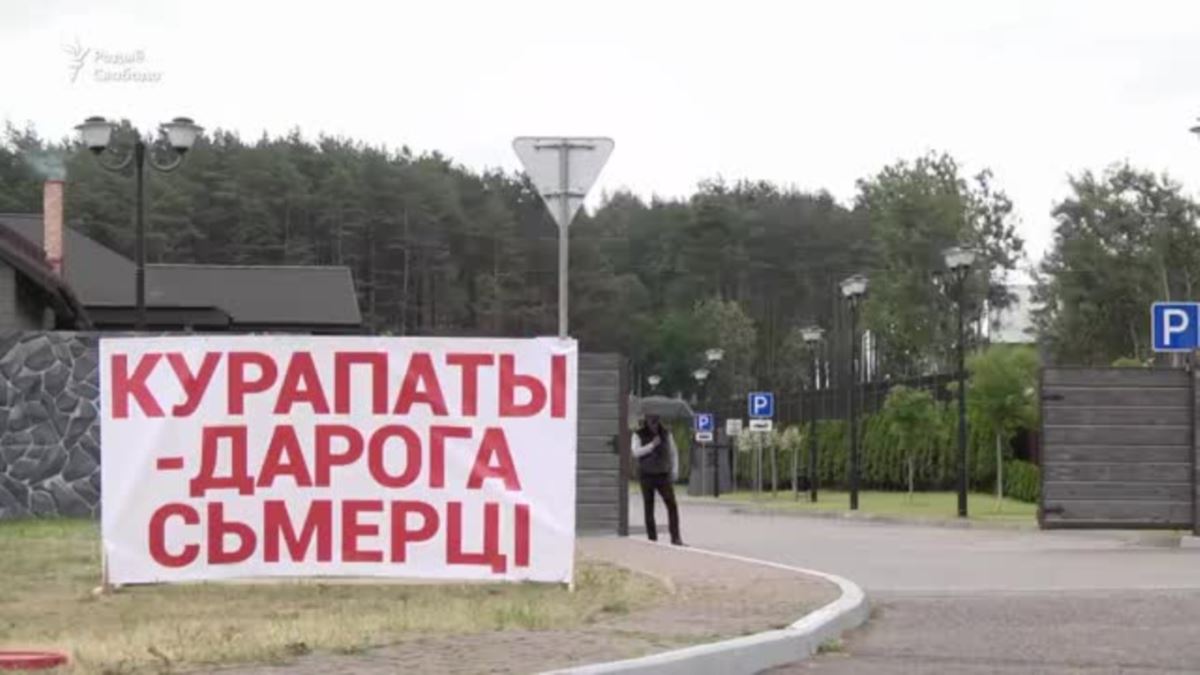 Public pressure has yielded results: restaurant owners near the Kurapaty massacre site engaged in a dialogue with civil society activists to find a compromise; the authorities also appear to be ready to start negotiations with party activists. Political parties have focused on intra-organizational activities, national-cultural and town-planning agendas.

Political parties continued to pursue their campaigns aimed at strengthening their positions among conventional oppositional voters and reaching out to new audiences. For instance, the right-centrists and national-democrats campaigned in defence of Kurapaty, Tell the Truth advocated for the construction of a monument to Yakub Kolas in Stolbtsy and participated in the public discussion about the construction in the “Friendship of Peoples” park in order to strengthen its positions among Minsk’s local communities.

The centre-rightists wait for the United Civic Party to complete the leadership election process to resume negotiations on the nomination of a single presidential candidate from the coalition. In addition, the coalition started helping local residents of the area near Chelyuskintsev Park in Minsk to protect their interests vis-à-vis investors and authorities, who planned an infill construction in the area.

The lack of ongoing political campaigns has allowed parties to focus on protests against the restaurant near Kurapaty. Despite the fact that there are few party activists protesting near the Kurapaty massacre site – maximum 15-20 persons at a time – the overall number of activists who were engaged in protests in different times in recent weeks reached some 300 people.

The protest leaders attempted to enter into a dialogue with the authorities to discuss the situation around the memorial site, they also involved the business and the media community in the discussion and put pressure on the restaurant owners near Kurapaty. In addition, protest organisers strengthened their positions by raising the issue internationally and inviting presidents of Germany, Poland, Austria and Israel to visit the memorial. Independent media broadly covered the protests and responses of public opinion leaders from Belarus and abroad. However, civil society remains divided over approaches to the protection of the memorial and objectives of negotiations with the restaurant owners. The tension between activists with different positions remains high.

Overall, tension among local residents on the one hand and investors and authorities, on the other, both, in Minsk and in the regions, is likely to build due to the disregard of the interests of local communities. Civil society organisations, political parties and independent media are likely to continue to strengthen their positions in problem regions by supporting local protests.