Civil society will not assist the state in fighting the covid-19 second wave; Tsikhanouskaya strengthens her position inside and outside Belarus 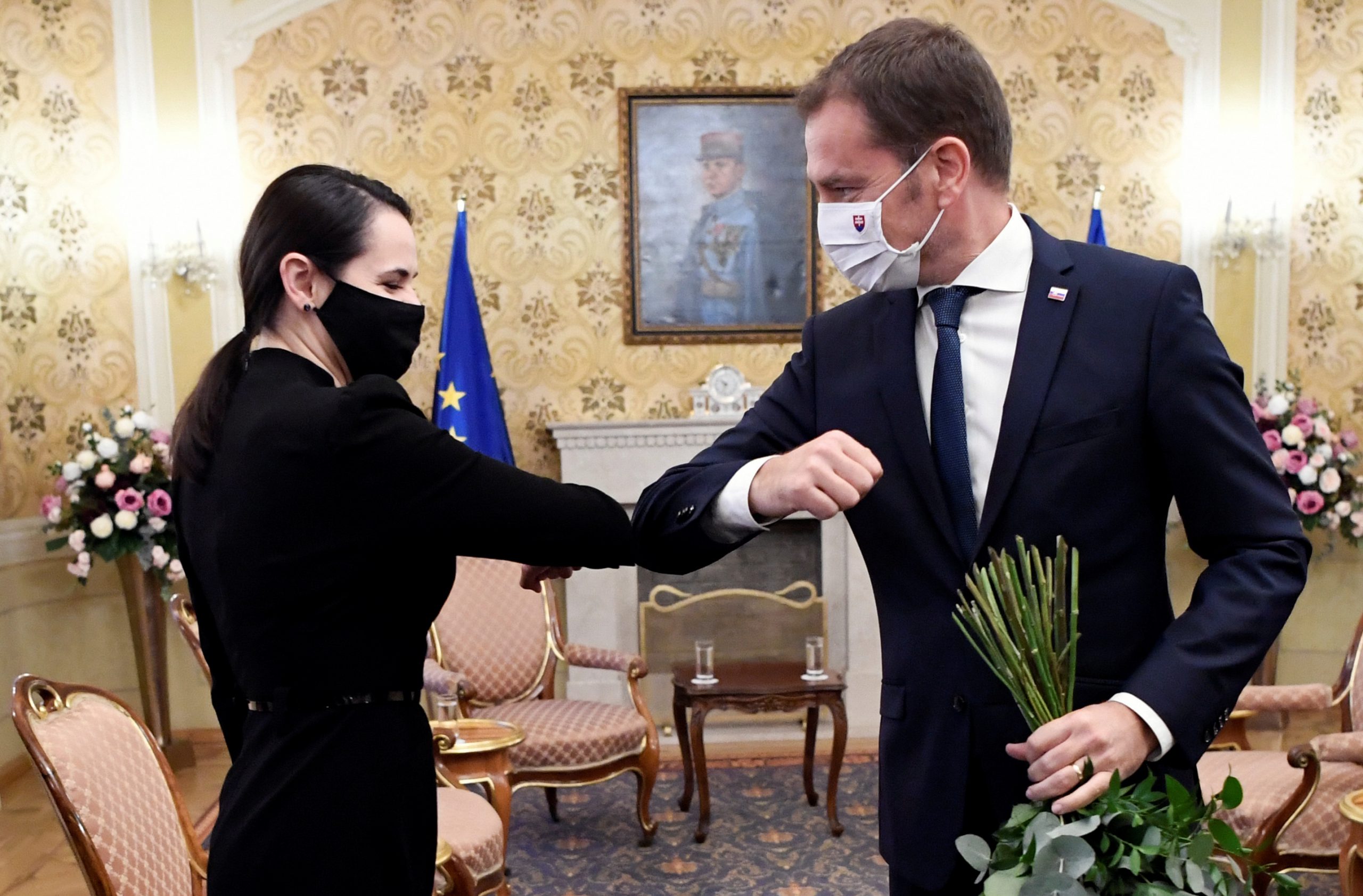 Crowdfunding initiatives supporting Belarusians who fell victims to the regime is growing. The BYCOVID19 initiative which assisted hospitals and doctors during the first wave of the outbreak officially refused to assist the state during the second wave due to repression. Former presidential candidate Tsikhanouskaya is shaping the Belarusian-European agenda and building her team in exile.

Despite the growth in covid-19 positive cases in Belarus, civil society simply has no resources, either human or financial to support doctors amid state-blocked crowdfunding platforms. Further to the criminal persecution launched against activists and the blocking of the MolaMola project, the BYCOVID19 initiative has declared it would be impossible to resume assistance. Amid political repression, BYCOVID19 activists have refused to cooperate with the state in fighting the coronavirus outbreak.

Civic activists have focused on assisting the victims of repression by the authorities. Being located outside Belarus, they have established effective fundraising channels and continue to help those who suffered from the police brutality or lost their job due to their political views. Of some USD 6.5 million raised, more than USD 1.3 million was already repaid to those repressed.

Initiatives offering support for Belarusians are growing in number, including among the IT community and not only the Belarusian one. For example, the Kuna.io cryptocurrency trader from Kyiv has launched new crowdfunding in favour of BYSOL fund assisting the victims of repression in response to the Belarusian authorities’ attempt to disclose personal information about BYSOL Fund activists.

Simultaneously, solidarity within the country is growing as society is self-organising to support affected businesses and those laid off or arrested.

The Belarusian Diaspora and Tsikhanouskaya with her team last week held meetings with European governments and heads of state to shed light on the situation inside Belarus and ensure the support for the victims. She is forming her government in exile, for example appointed her representatives for constitutional reforms, youth and student affairs, economic reforms, international affairs, and human rights. This has somewhat reduced the significance of the Coordination Council for the transfer of political power, initiated by her earlier inside Belarus.