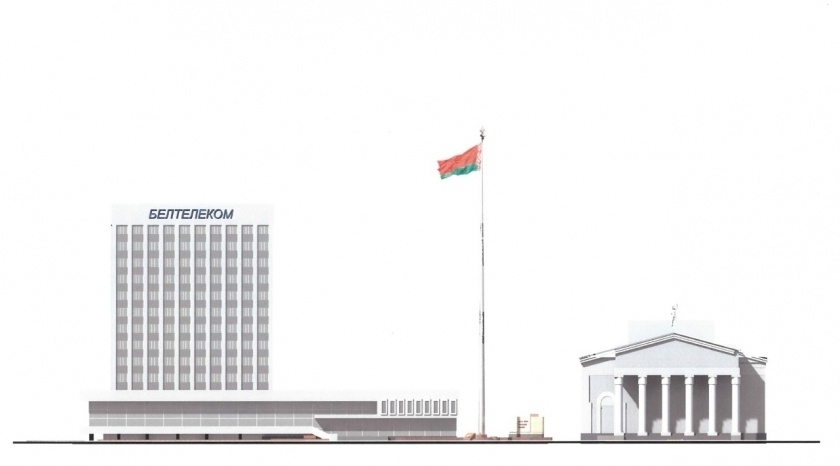 Civil society continues to petition the Education Ministry urging it to abandon graduation exams. The volunteer movement and fundraising to combat COVID-19 have evidenced a relatively developed civil society in Belarus. Civic activists and business have demonstrated their willingness and ability to work together to bridge the gap in state policies during a crisis.

The authorities are becoming more sensitive to protest initiatives and public opinion amid the ongoing presidential campaign. For instance, yielding to mounting pressure from residents, the Homiel authorities have abandoned their plans to erect an expensive flagpole in the Homiel central square worth some BYN 1.5 million. Some 4500 people have signed the petition opposing the construction.

Parents continued to put pressure on educational authorities and have already achieved the postponement of final exams. Some 4500 people have already signed a new petition urging the Education Ministry to cancel final exams due to the COVID-19 situation.

The #BYCOVID initiative and business continue to help healthcare workers. Their efforts have contributed to building trust among activists and some public bodies. In turn, private business and civil society have shown solidarity and willingness to bridge the gap in public policies on account of support to most vulnerable groups during the pandemic. Local #BYCOVID activists are usually prominent public and political activists.

Some bloggers and social media activists aspire that their activities and interaction continue after the COVID-19 outbreak within a public campaign entitled Hodna [Worthily]. Besides, independent media and bloggers complement and fill in the gaps in state media reporting about the COVID-19 situation and the state of the healthcare in Belarus, including the growing discontent among healthcare workers.

At the end of the day, currently developing volunteer and fundraising movement to address the COVID-19 challenge, may transform into a country-wide initiative to implement nationally oriented initiatives.