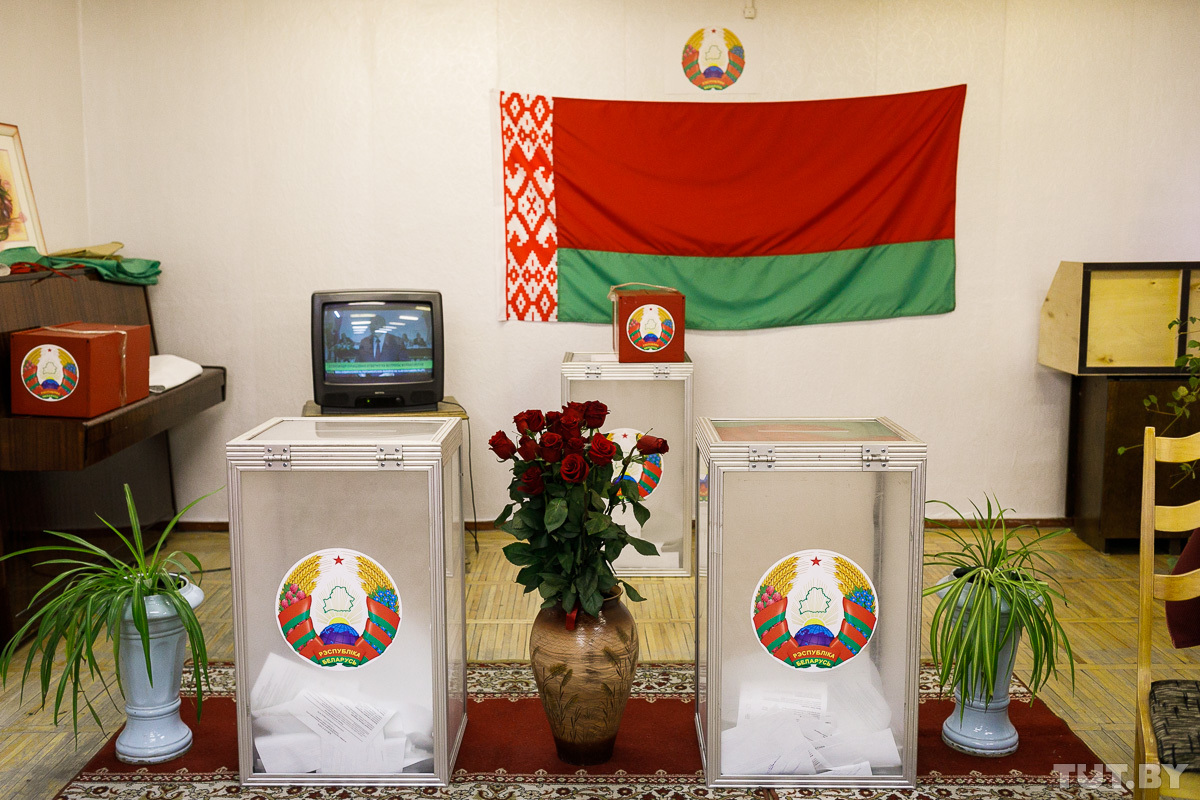 Since the presidential campaign kicked off in Belarus, an unprecedented number of people have announced their presidential ambitions – 55. Meanwhile, authorities have resorted to mass repressions detaining some 150 activists. The CEC is likely to minimize the participation in the campaign among both, candidates and voters.

Having 55 presidential bidders is a record-high number for any presidential election in the region. For comparison, the largest number of nominees in Belarus,19, was in 2010, in Ukraine – 44 in 2019. In the past, Belarus was usually displaying low political activity, which is logical for an authoritarian state, where regular repressions against political opponents are practiced, the state has a monopoly on communication means, business is banned from engaging in politics, courts are hardly independent, legislative restrictions on participation in politics are in place, and elections are orchestrated.

That said, in recent years, there has been a consistent growth in political activity in Belarus, which was evidenced by the 2019 parliamentary campaign. Presumably, this was due to the following reasons.

– The global trend towards the democratization of politics due to social media, which made politics and information more accessible to those who were previously cut off.

– Belarus has been pursuing a policy of “peaceful changes” since 2015, imitating a civic dialogue and making efforts to normalize relations with the West.

– On the one hand, the state curtailed harsh clampdown on the opposition, but on the other, introduced legal restrictions on political activity, making election campaigns almost the only option for exercising politics legally and free of charge.

– The state has enhanced nationwide repressions. In 2019, half of the country’s population was subjected to administrative penalties, the cost of policies related to other activities has decreased.

– Some political parties started engaging with vulnerable groups, defending their interests vis-à-vis the state locally and nationally during the parliamentary campaign. New social groups started engaging in politics, including bloggers.

– Inconsistent and allegedly insufficient government policies to address the coronavirus outbreak and ensure the safety of the population have increased discontent among the population with public policies amid senior authorities openly neglecting the interests and health of the population.

– The closure of borders and, consequently, altered perspectives for those who aspired to escape the Belarusian instability by going abroad.

33 protest candidates – candidates promoted by Statkevich, including Statkevich himself and his wife, who aim to use the signature collection stage to hold public rallies. The CEC is unlikely to register these candidates.

Four other bidders, including Zhanna Ramanouskaya, who attempted to participate in the 2015 presidential race, Aliaksandr Skrabets, brother of Siarhei Skrabets, an ally of former presidential candidate Kazulin, Andrei Mazheika and Aleh Neveykau, are likely to be additional “protest candidates”.

Interestingly, there are virtually no bidders with an explicit nationalistic agenda, and only one bidder has a pro-patriotic program, i.e. blogger Andrei Ivanov. Being a member of the pro-governmental Communist party, he appears to be bidding without its support.

Some 40 bidders do not have the intention to become ‘ballot’ candidates, they will not be collecting and submitting signatures to the CEC. They include the so-called “protest candidates” of Statkevich, some bloggers, and bidders from the center-right coalition (the latter aspire to use the signature collection stage to campaign “For Belarus without a dictatorship”).

Viktar Babaryko is by far the most prominent contender among other bidders, at least within the democratic community. The pace at which Babaryko has gained an impressive number of initiative group members has demonstrated how artificial and unpopular ‘absentee bids’ are.

To date, the Central Electoral Commission has already screened out some “protest candidates” and Siarhei Tikhanouski, who was gaining in popularity since the 2019 parliamentary campaign, on far-fetched, but partially formal grounds. Both Statkevich and Tikhanouski have put the CEC in a difficult situation when their wives announced their presidential bids. Should the CEC decide against their registration, the authorities’ bias and violation of voting rights would become evident.

There is no doubt that the CEC aims to restrict participation in the presidential campaign for both, candidates and voters. By choosing August 9th as election day, when most will be on vacations, the CEC has indicated its interest in the lowest turnout possible. It is also likely to resort to other strategies that were used in last year’s parliamentary campaign to lower the turnout even further, such as reducing the campaigning time, reducing designated places for meeting with voters, and posting campaign materials. For instance, during the parliamentary campaign, the CEC screened out candidates during both, the signature collection and the campaigning stage to reduce participants in number. It may be even simpler during the presidential campaign amid arbitrary application of electoral and administrative laws and having anti-epidemic measures in place, which do not put any restrictions on the authorities (they had decided against WHO advise and held the VDay parade) but maybe vigorously followed to restrict campaigning by candidates.