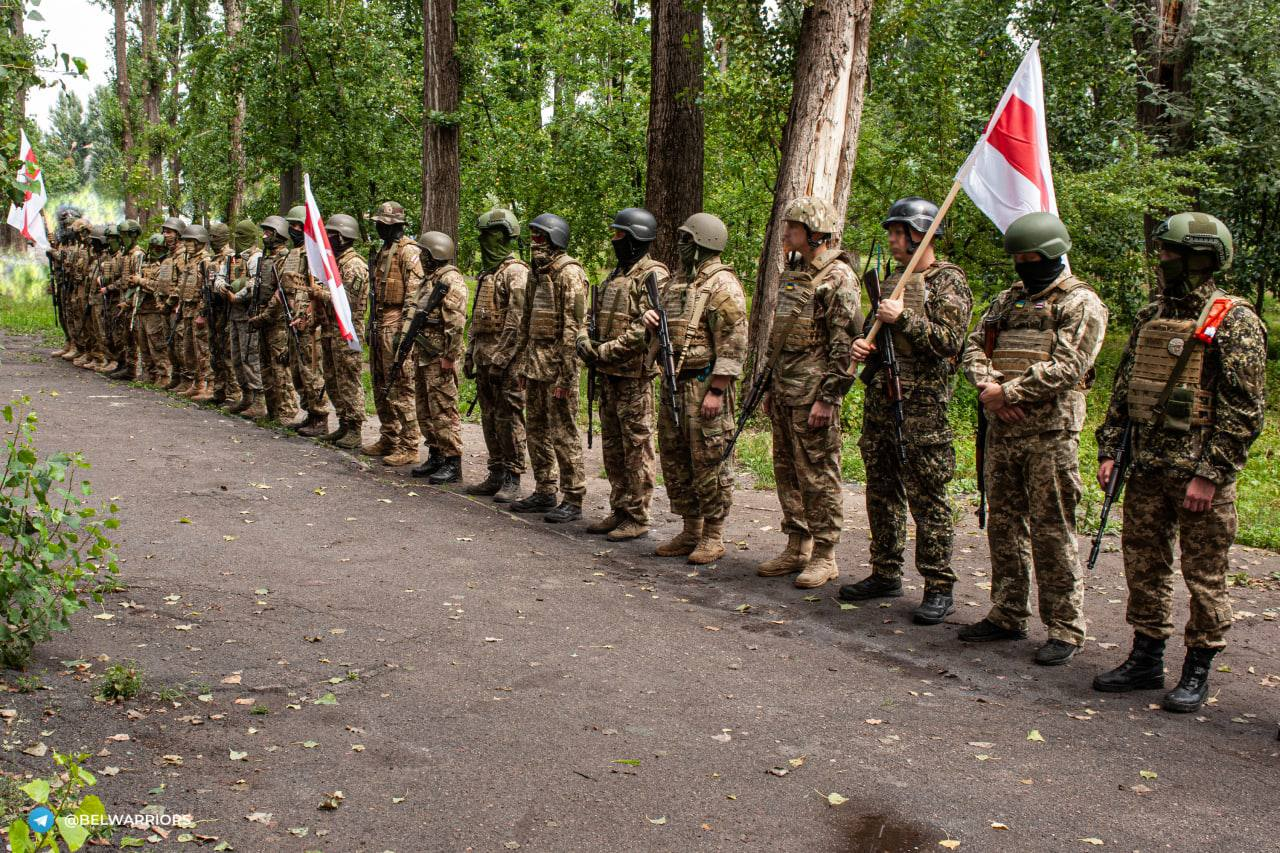 Democratic forces are strengthening their positions in Brussels, Vilnius, Warsaw, and Chisinau by promoting sanctions against the Lukashenka regime. Kalinoŭski’s regiment claims political agency and influence in the democratic movement.

The European Parliament calls for a new package of sanctions against the Lukashenka regime.

During a visit to the United States, a delegation of the Sports Solidarity Fund will discuss additional sanctions against Belarusian sports.

The Polish Foreign Minister has proposed synchronising sanctions against Russia and Belarus.

Democratic representatives strengthen their influence on Belarusian relations with Lithuania and Moldova. Lithuania’s Ministry of Foreign Affairs has proposed coordinating applications to visit the “Belarus” sanatorium in Druskininkai with Tsikhanouskaya’s office. The Parliament of Moldova has created a support group for democratic Belarus.

Volunteers from Kalinoŭski’s regiment are trying to build political capital and enlist supporters of forceful Belarusian regime change and international contacts to influence democratic parties. To this end, the volunteers’ representatives met with the Lithuanian Seimas leadership.

However, the involvement of volunteers fighting for Ukraine in internal Belarusian affairs causes tension in civil society, with a significant number of supporters of change voicing criticism and rejection. Overall, support for the volunteers and interest in the war in Ukraine continues to decline; however, Tsikhanouskaya’s Cabinet and the Kalinoŭski regiment demonstrate a desire for dialogue and refuse to engage in mutual recriminations.

Disagreements over future strategy and a crisis of confidence between participants are intensifying within BYPOL, leading to the departure of some respected members of the organisation of ex-security officials. Propagandists continue efforts to discredit the interim cabinet and the Pieramoha plan.

The leadership of the Coordination Council announces reform and an expanded composition, but overall its influence is declining.

Support for democratic forces’ sanctions agenda will likely contract if Western capitals introduce large-scale restrictions impacting the Belarusian population and the stance regarding emigrants from Belarus within the EU becomes more rigid.