The regime is intervening more directly in the economy and society 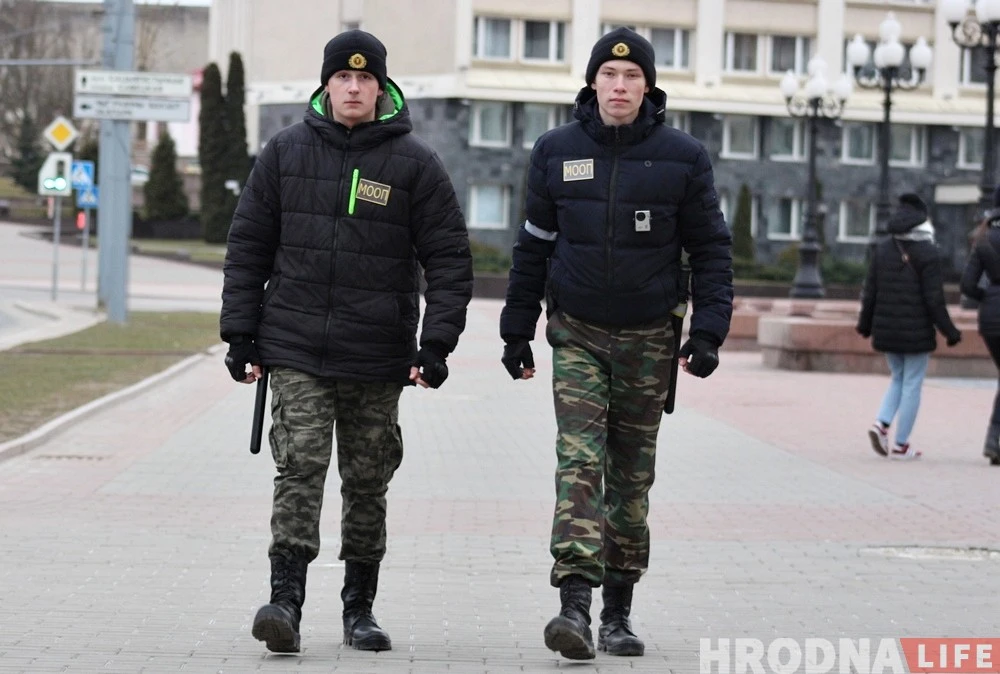 The senior leaders increase the role of the regulatory authorities forces in regulating economic relations and back price controls with criminal sanctions. The regime anticipates that the threat of external invasion arising from the war in Ukraine will rally loyalists and postpone the necessity of addressing falling incomes.

State regulation of retail pricing is enforced by selective criminal prosecutions against businesses. Government and trade unions are pursuing price regulation, putting pressure on retail chains, and lobbying in favour of farmers and other local producers.

According to the IMF, GDP is expected to fall by around 7%, and solvency issues in the public sector are growing. Regional authorities are significantly reducing support for unprofitable state-owned companies. Officials filed a lawsuit against state-held Mogilevkhleboproduct alleging insolvency.

The situation in the labour market continues to deteriorate, with a growing shortage of doctors and other workers in Minsk. The authorities refuse to increase salaries, and the minimum wage will not be raised despite accelerating inflation.

However, the government is forced to intervene in the public sector to keep employment high and avoid people taking to the streets.

The National Bank maintains public confidence in the monetary and financial system as Belarusians continue to rebuild rouble and foreign currency deposits.

The authorities are trying to undermine confidence in the initiatives of the Tsikhanouskaya Cabinet. Lukashenka instructs the KGB to conduct counterterrorism operations and elevates the terrorist threat level. False reports about the launch of the Pieramoha plan are in circulation. The leadership fears division in the state apparatus as societal tensions rise in line with the accelerating fall in incomes.

Meanwhile, the Lukashenka regime maintains a confrontational stance, refuses to grant amnesty to political prisoners, and updates lists of extremists with democratic activists, journalists, and bloggers.

The regime will continue to use force to manage the economy and shape public sentiment.