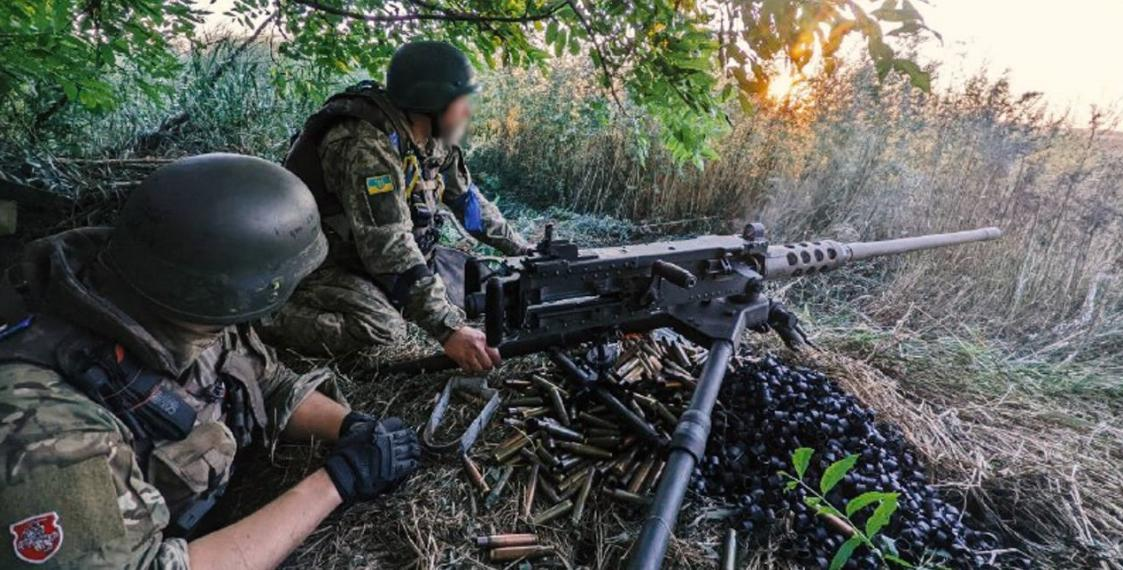 Civil society groups and democratic activists align diasporas around the agenda of de-Sovietization on the Night of the Executed Poets. A broad coalition of democratic forces led by Tsikhanouskaya maintains trust among change supporters and avoids mutual recriminations.

Sviatlana Tsikhanouskaya draws attention to the situation in Belarus at the international level and promotes the interests of civil society during her visit to Estonia. The democratic leader of Belarus was invited to the Nobel Prize ceremony.

Tsikhanouskaya’s cabinet reaches out to supporters of force regime change within the diaspora. In cooperation with the BYPOL team, new units are being created, and activists are being trained in Poland and Lithuania.

Volunteers in Ukraine are trying to form a political wing to represent their interests in communication with the Ukrainian authorities and in the international arena. The members of the Kastuś Kalinoŭski regiment elected the “Political Sojm of the Regiment“.

The Coordination Council is trying to update its composition by expanding representation, involving civil society organisations in activities, and improving communications.

The Tsepkalos fail to hijack the agenda and unite Tsikhanouskaya’s critics. Apparently, the attempt to rebalance influence on democratic forces and confrontational rhetoric backfired, leading to a drop in the ratings of the Tsepkalos.

Human rights activists draw attention to human rights violations in Belarus at the 41st session of the Congress of the International Federation for Human Rights.

Civil society, democratic forces and volunteers in Ukraine draw on historical memory to consolidate diasporas and promote a de-Sovietization agenda. Activists hold actions in memory of victims of political repression in more than 40 cities and 20 countries.

The BSDP and the UCP are engaged in intra-party work and educational activities for party members and supporters.

The domestic protest movement has been weakened by activists’ emigration and dissidents’ ongoing repression. However, monitoring initiatives continue to track military activity on Belarusian territory.

The forced regime change agenda remains popular among supporters of change in the face of harsh repression and the refusal of the Lukashenka regime to negotiate with society.