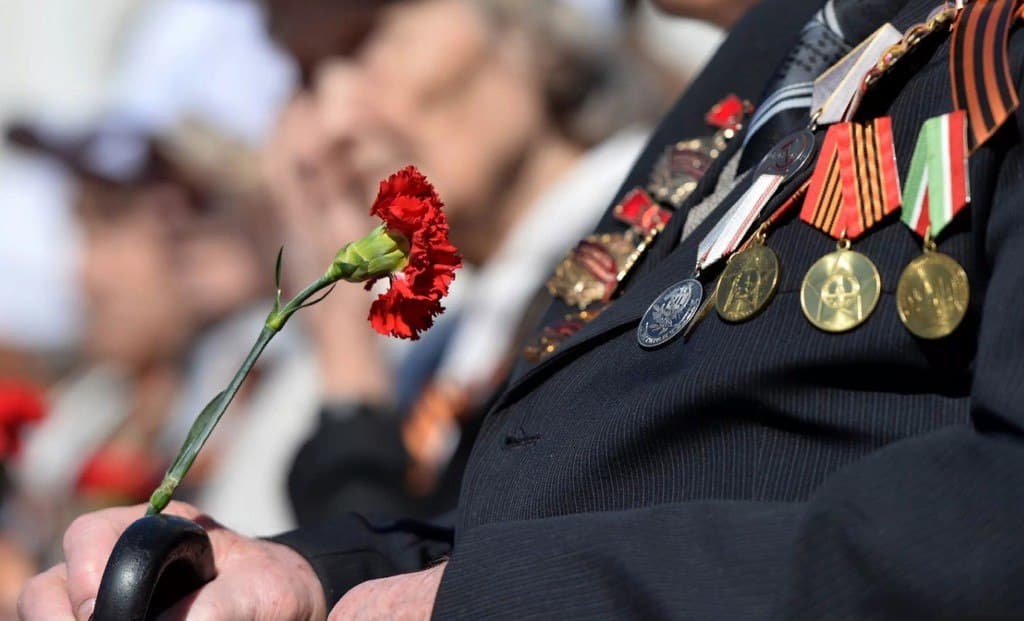 Civil Society organisations and protest movement are attempting to seize the initiative around Victory Day events and sideline the Belarusian leadership. The increasing influence of independent media is evident both in public opinion and government decision-making. Public interest in political parties remains high, but the authorities are trying to obstruct the efforts of Babaryka supporters in this regard.

The authorities’ adoption of the decree on Political Migration plays into the hands of the Civil Society on the international stage as the G7 countries call upon Belarusian authorities to hold new elections.

The leader of democratic Belarus, Sviatlana Tsikhanouskaya, promotes an agenda of isolation of the Belarusian regime in the United States as Pavel Latushka of the NAU negotiates strengthened sanctions with the European Union.

Civil society and the independent media have crafted an agenda around the historical memory of the Second World War, a topic previously monopolised by state propaganda. The BYHELP and BYSOL crowdfunding initiatives issued an urgent appeal to fund lump-sum bonuses to WWII veterans after reports that the state refused to maintain this Victory Day tradition. This action compelled Lukashenka to abruptly reverse course and reinstate the payments.

Political emigrants continue to initiate investigations into the crimes of Lukashenka’s regime. Following Lithuania, the Czech Republic, and Poland, German lawyers have appealed to the Federal Prosecutor’s Office urging an investigation of Alexander Lukashenka’s crimes against humanity. Such attention and publicity are a source of irritation to the regime and create nervousness among the Belarusian senior leadership.

Unprecedented crackdowns on independent journalists and the media have created a backlash from audiences who migrate from moderate publications based and repressed in Belarus to online sources operated by political exiles who are more sharply critical of the authorities. Independent media projects hold all leading positions online; the top ten Belarusian YouTube channels ranked by a number of views lists only one state media source.

The popularity of the concept of political party formation in society is causing political organisations loyal to the regime to try to seize the initiative from the popular party project run by Babaryka headquarters. Yuri Vaskrasenski, a former political prisoner and Communist Party politician, close to the authorities, announced an organising committee of the New People’s party aimed at former supporters of Viktar Babaryka.

Street protests continue in all regions, resuming even in areas previously suppressed by the authorities with a heavy presence of security forces. In the Minsk courtyard on Chervyakov Street, often called the “Square of Changes”, the well-known mural “DJs of Change” has been restored.

Independent media and political organisations are maintaining public interest in their agenda. Forthcoming local elections may be significantly more competitive and feature a larger number of candidates than usual, particularly in cities.