The referendum, local elections and the dependency of the public sector 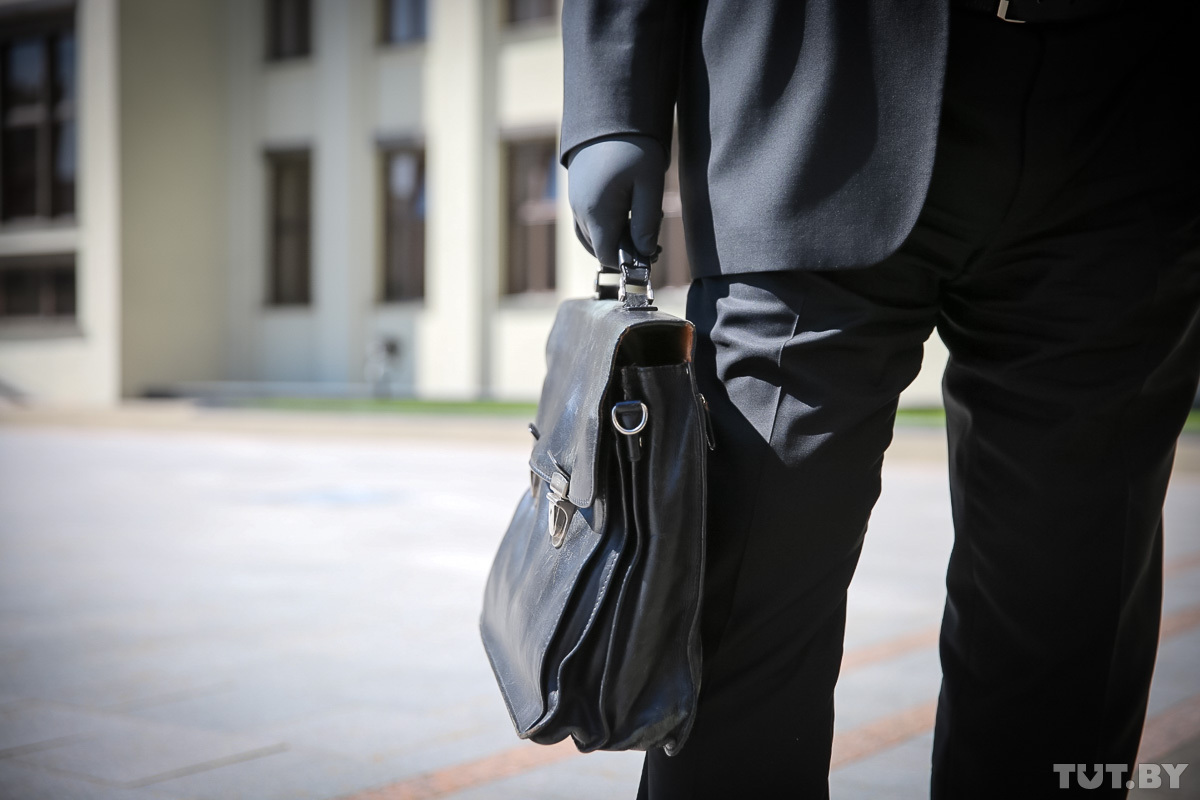 The authorities continue to support the current economic model with financial support for state-owned companies and the controlled development of loyal private enterprises. The Belarusian leadership is considering cosmetic changes to the constitution, with a referendum planned for early 2021.

The authorities continue to harass private businesses, including the recent detention of businessman Alyaksandr Levkovich (EPAM) by the siloviki. Show trials against opposition leaders are proceeding, and the security forces anticipate that the criminal prosecution of Viktar Babaryka will deter private business from interfering in politics.

Simultaneously, the status of the Business Development Council has been lowered, and with it the ability of private businesses to influence state economic policy.

The security forces also calculate that the persecution of street protest leaders will increase apathy and frustration among protest activists.

The ruling authorities have declared their commitment to the existing constitutional order. Head of Constitutional Court Piotr Miklashevich stressed that there is no need to modify the form of government in Belarus to a parliamentary or parliamentary-presidential model. His motivation is probably fear of Lukashenka’s reaction, given that he has previously made such statements and is suspicious of alternative opinions being expressed among the ruling elite, especially during a political crisis.

Even though the authorities have consistently and emphatically rejected all previously suggested changes to the political order, a constitutional referendum is still planned. The head of the CEC stated that the referendum is planned to coincide with local council elections in January 2022.

Lukashenka is trying to moderate farmers’ demands for state support, but large-scale state support for agriculture continues despite this.

Thanks to state support, state-owned companies forecast GDP growth; however, in March, the republic’s budget deficit increased by BYN 500 million to BYN 1.8 billion. Since the beginning of the year, internal public debt has grown by 19%, while external liabilities have decreased.

Therefore, the authorities will continue to support the public sector, but the scope for cash injections will be reduced due to declining resources.