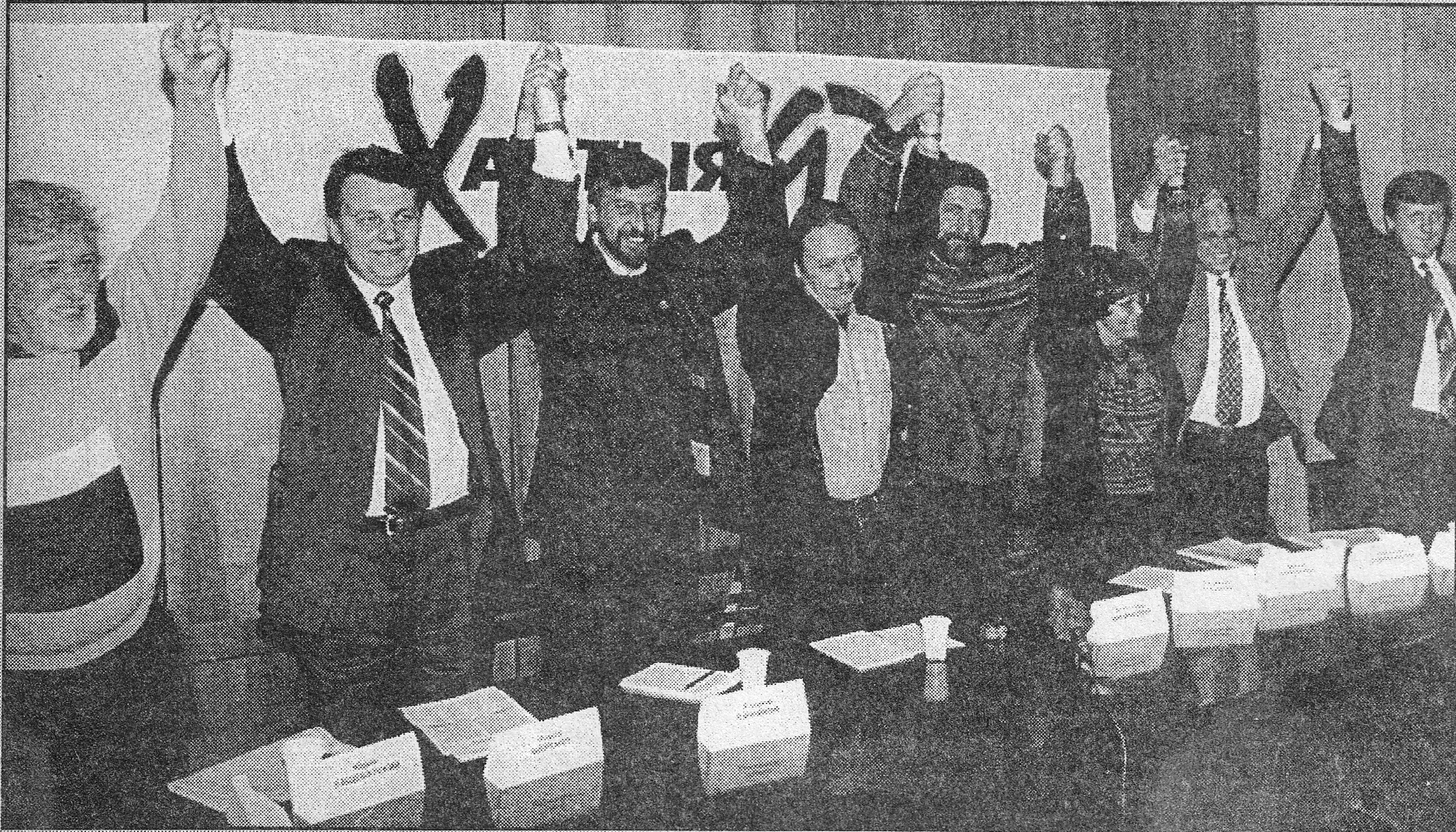 Civil society and the media community managed to launch an extensive campaign involving international media in support for Charter-97 website blocked by the Belarusian authorities. The joint pressure from outside and inside the country could prompt the authorities to stop Internet censorship practices and strengthen the positions of those supporting an improvement in relations with Western capitals. Some parties managed to return some candidates in the election race following appeals against decisions of electoral commissions refusing registration.

Human rights activists, independent media and some opposition parties have launched a campaign in support for the Charter97 website to counter further blocking of independent media resources. In addition, international bodies and many major world media expressed concern, which strengthened the position of civil society in countering the expansion of censorship by the authorities in Belarus. Nevertheless, the efforts of the Belarusian Foreign Ministry to improve the country’s image, have been significantly undermined. It should be noted that Charter 97 has a questionable reputation among journalists, experts and the opposition, however they all joined efforts to campaign against the media censorship in the country. Influential IT entrepreneur Viktor Prokopenia, who actively lobbied the progressive decree on digital economy adopted in late 2017, also spoke against the blocking of Charter97.

Last week, opposition candidates started campaigning in their constituencies and independent media increased coverage of their pre-election events. Some opposition candidates from the centre-right coalition, Tell the Truth and some other parties in the capital and regions, managed to restore their status as candidates for deputies following appeals against decisions of election commissions denying the registration. In all likelihood, this was made possible due to the attention to the local elections of European partners of Belarusian parties and international bodies. For example, during the visit to Minsk, representatives of the European People’s Party emphasised the interest of the European Parliament in the local elections in Belarus and criticized the authorities’ actions to block independent Internet media. In addition, OSCE PA Special Representative Kent Harsted expressed disappointment with the absence of progress in the electoral legislation reform. Yet international pressure and opposition demands to carry out election reforms have not influenced the president’s stance, who refuses to change electoral practices.