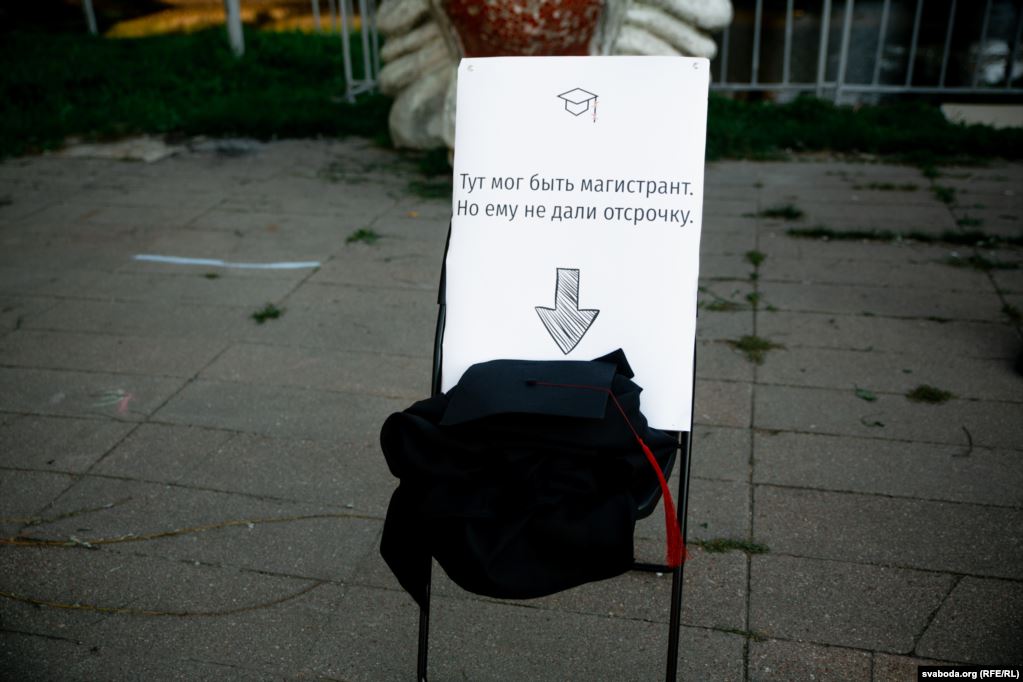 The “Mothers 328” movement and the movement against the amendments to the rules on deferrals from the army service (aka “deferral law”), thanks to their participation in the ongoing election campaign and cooperation with political organisations, have prompted the authorities to concessions: the amnesty for minors and some benefits for those who have completed the army service.

Under the shield of the ongoing election campaign, the anarchists have stepped up street activity and held an unauthorized rally near the Turkish embassy.

The decentralized protest movement against the “deferral law” has succeeded in securing concessions from the authorities. So, the term of military service will be calculated in the insurance job seniority, and a package of benefits will be provided to those who serve in the army. That said, youth activists have acted within the framework of Belarusian legislation, including when organizing public events. However, the authorities’ responsive actions only increased discontent among youth with the Defense Ministry’s policy, further politicised the protest and led to the nomination of candidates for deputies from the Youth Bloc.

The authorities have also given in to some demands put forward by the “Mothers 328” movement and aim to amnesty all juvenile prisoners sentenced on drug-related charges. “Mothers 328” cooperate with some political organizations (the Belarusian Christian Democracy, For Freedom, MP Kanapatskaya, “Tell The Truth”, BSDP “Gramada”, and “Nash Dom” [Our Home]) in promoting their agenda and putting pressure on the authorities, including advocating for amendments to drug-related legislation.

Tell The Truth has launched a campaign to strengthen the role of local government in the power system and started an online petition for Belarus joining the European Charter of Local Self-Government.

“For Freedom” has held a major forum for Belarusian youth, entitled “Our Business” with the participation of some 90 activists. Young Christian Democrats have held a congress and voted for new leaders.

Political organizations are likely to continue attempts to engage in a dialogue with the authorities on various issues, including lobbying for legislative amendments, avoiding open public confrontation.