Civil society joins efforts in response to repressions; the detention of fighters has raised security issues 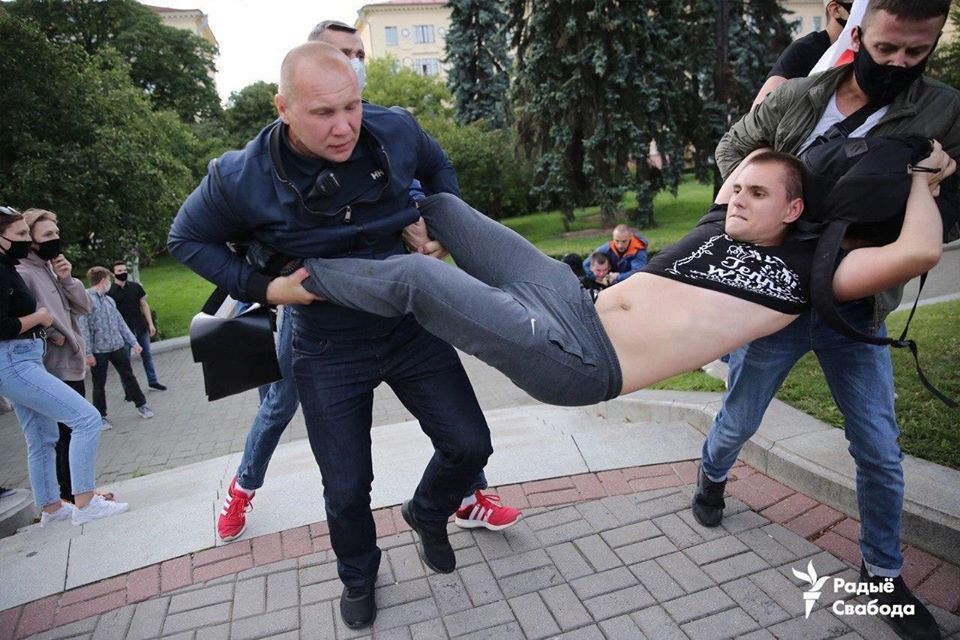 Repressions have not halted the fundraising for the victims, albeit somewhat slowed it down. Politicization among civil society is growing, simultaneously, tension among national democrats and some election participants has grown amid fears of external interference and possible political destabilization.

Risks for civil society have increased, so as attempts to undermine the credibility of solidarity campaigns and initiatives in support for victims of repressions. Fakes have emerged in social media collecting money for victims of repression. The fundraising in support for the repressed has somewhat slowed down, however, BY_Help continued to accumulate donations (over USD 170k) to pay out fines and assist victims of administrative arrests.

Babaryka’s HQs are attempting to mobilize their supports within a solidarity campaign, however, the public’s attention to an ex-banker and a political prisoner has subsided. Despite detentions, more than 30 individuals have filed bail appeals for Babaryka, requesting to change interim measures, including a Nobel Prize laureate, Sviatlana Aleksiyevich, and representatives of the intelligentsia.

In different cities, bike rides in solidarity with the repressed continued despite repressions by the authorities. Human rights activists have launched a public awareness campaign in support of political prisoners appealing to send postcards to prisoners. Civic activists have focused on personal safety issues in the context of growing repressions. The Independent Assembly of NGOs has launched a website “Stay Safe” with recommendations and contacts of human rights defenders.

Online audiences have divided over their attitude towards the ongoing campaign and candidates. Some national Democrats are skeptical about the presidential race favorite, Sviatlana Tsikhanouskaya, because of the weak nationalistic agenda, and differences in linguistic and cultural values. Hence, this plays in the hands of authorities, who thrive to promote discussions about threats to independence, political destabilization, and Russian interference on social media.

Next week, amid mounting repressions, civil society is likely to focus its efforts on the solidarity campaign and assistance to the repressed.