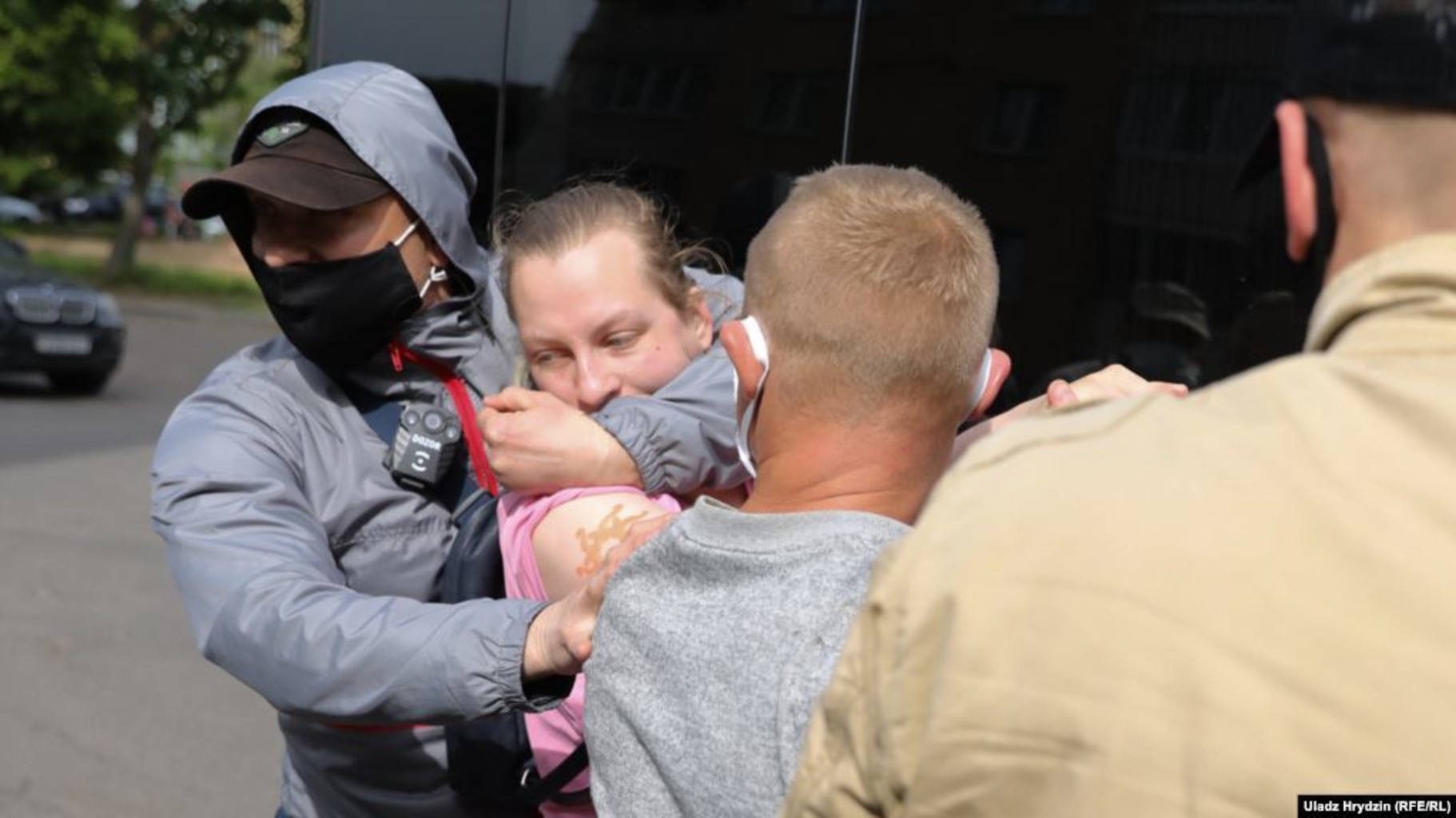 The bloggers’ community has supported their repressed counterparts, the Belarusian Association of Journalists condemned repressions against independent media; human rights activists and civic organizations join efforts to help those repressed.

Human rights activists support those who have been referred to as courts. Viasna human rights center has noted unprecedented repressions and is seeking, together with Amnesty International, urgent assistance to Pavel Sevyarynets, who has been held in inhuman conditions since June 7th.

The Belarusian Association of Journalists, together with more than 50 media organizations, issued a joint appeal to end the harassment of journalists and the clampdown on freedom of speech. The Interior Ministry so far has not responded to their appeal. Bloggers help each other with cross-links and content. The #BYCOVID Medical Assistance Campaign continues operations despite the suspension of crowdfunding platforms in Belarus.

Presidential elections in Belarus will be held in just over a month, however, the damage to civil society and its institutions has already bypassed that of 2010. Hence, many civic activists urge presidential candidates to withdraw from the race and end the campaign.