Civil society has concerns about Russo-Belarusian integration plans; social media talk over the controversy in a Homiel school 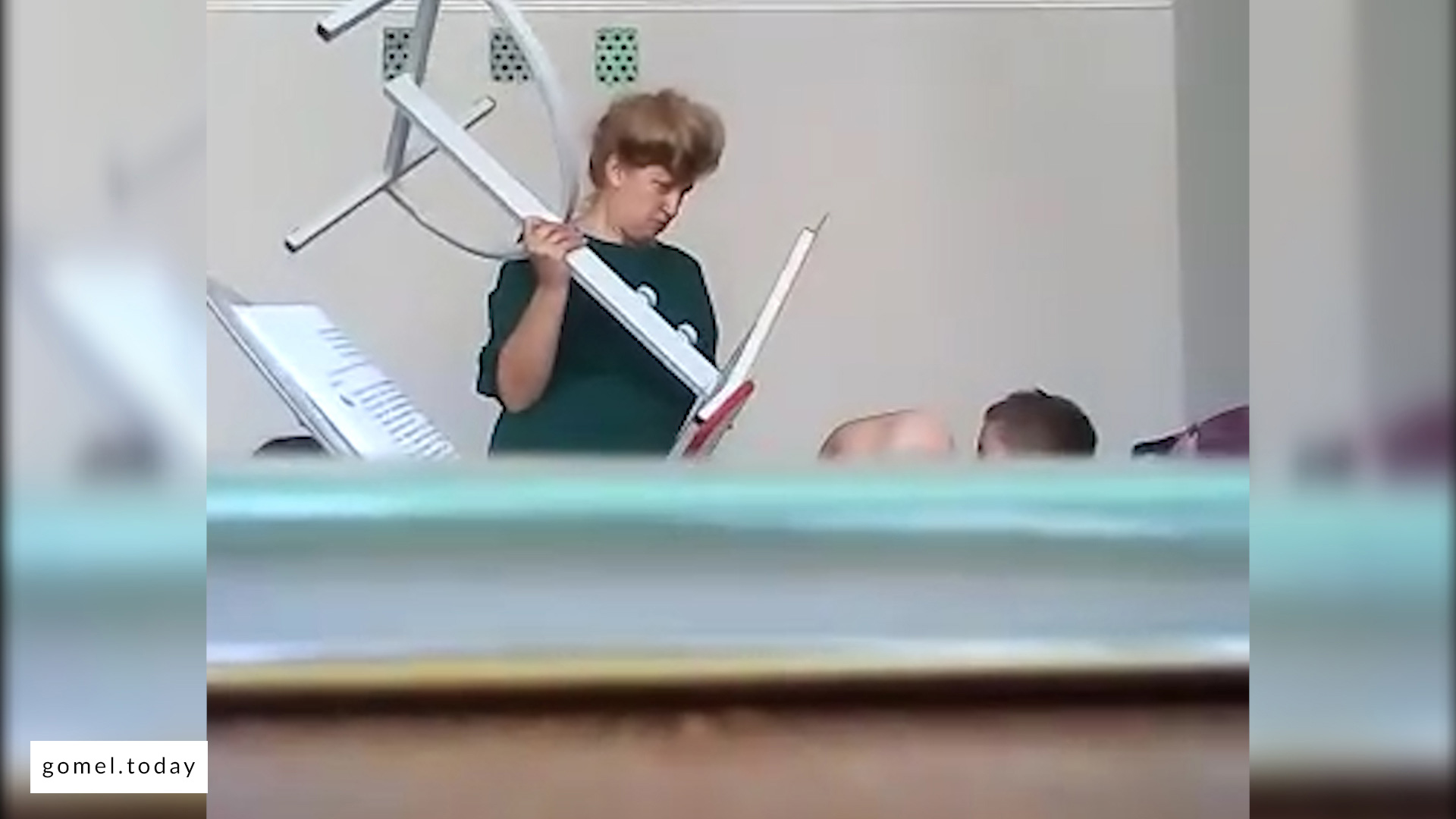 Amid the Russo-Belarusian integration plan, some civic initiatives are attempting to unite supporters of Belarus’ independence and sovereignty. Many organizers of sovereignty campaigns have voiced their presidential ambitions, which may cause tension among them in the fight for activists. Last week, the conflict in the Homiel school and the president’s response was among the most discussed issues in social media.

Scientist Matskevich and founder of the “White Legion” Chyslau have launched an online survey in support for Belarus’ independence collecting contact details of participants. Earlier, MP Kanapatskaya started collecting signatures for the denunciation of the union agreement on change.org. The threat to Belarus’ independence is also among the major issues addressed by the Belarusian National Committee led by Statkevich in its public actions. Statkevich has already announced his presidential ambition and the formation of his initiative group for the presidential nomination, which has already listed some 1,000 people in just a week. MP Anisim is also attempting to consolidate the supporters of independence, primarily relying on the Belarusian Language Society members, some Belarusian Popular Front members, and nationalistic activists. There is no coordination among all these initiatives, and their audiences partially overlap.

Further to a published video from a Homiel school on a regional internet portal and the public response, the teacher, who threatened a student, was dismissed by the local administration. However, after the president’s intervention, the rules of filming videos in schools were tightened. Nevertheless, civic activists are attempting to limelight the issue internationally. Blogger Anton Matolka has filed an open appeal to the UNICEF Belarus office and launched a public campaign to prompt international organizations to respond.

The incident at the Homiel school has played in the hands of activists promoting educational reform. For instance, pobory.by, an initiative by Tell The Truth has already reported parents funding the educational system at some BYN 230000. According to the website, the average cost of a child’s access to education is some BYN 100 and according to the estimates by Tell The Truth, parents annually fund the education system at some USD 50 million. In addition to covering schools’ running costs, many parents also fund repairs and the purchase of modern multimedia equipment. That said, parents’ expenses are not officially recognized or taken into account and official reports say that the state is the only funder of public education. Base on this, the authorities consider themselves entitled to solely determine the rules of the educational process, excluding parents and children.