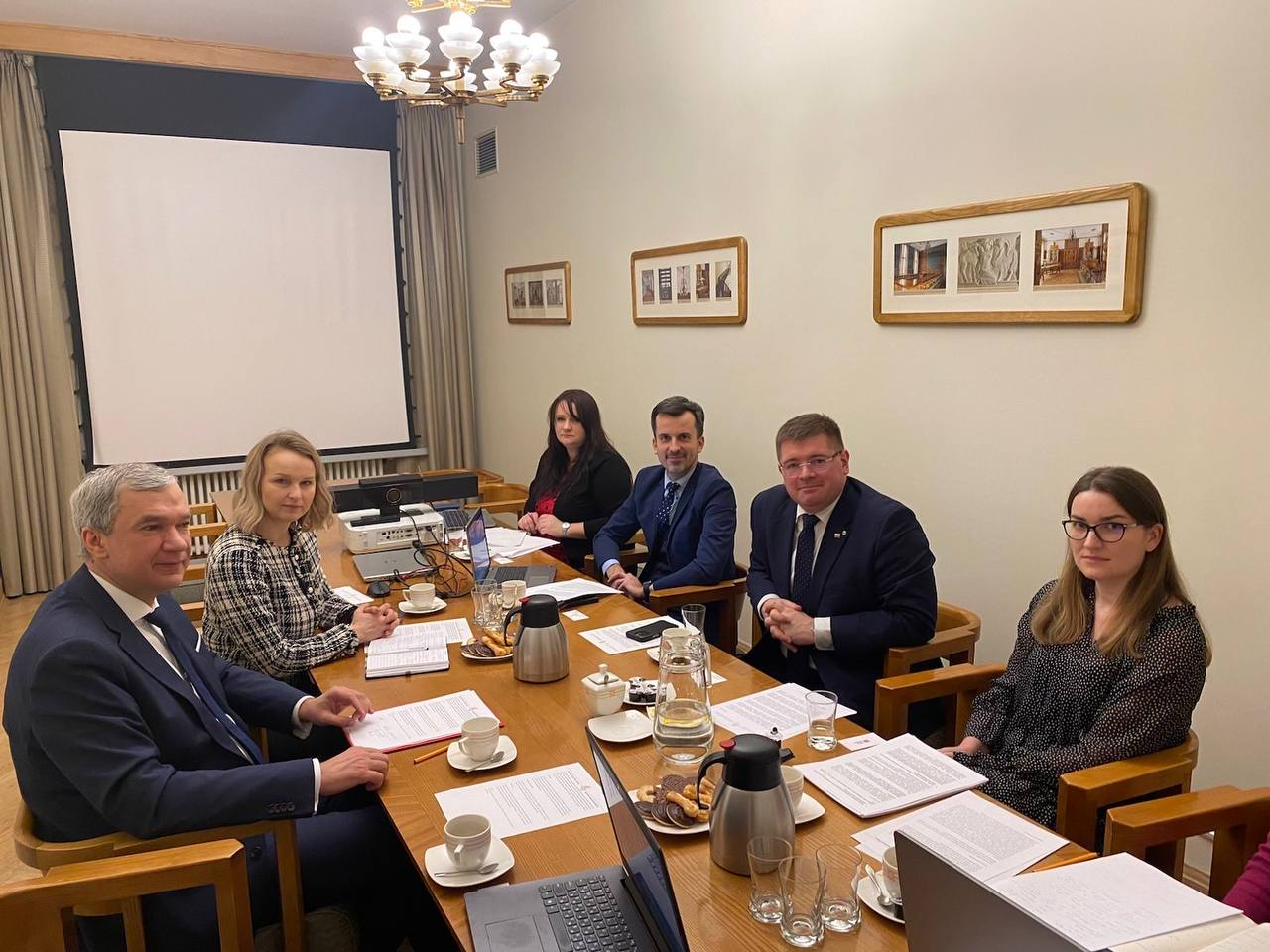 The credibility of democratic forces is being eroded by media scandals, shrinking the receptive audience and demotivating activists.

However, activists are also intensifying their rhetoric against the Lukashenka regime, continuing to rally supporters of direct action in response to the refusal of the Minsk regime to engage in dialogue while intensifying repression and threatening to deprive regime critics of their citizenship.

Tsikhanouskaya’s cabinet works with Western partners to delegitimise the Lukashenka regime internationally. Democrats continue to advocate for sanctions as Minsk once again raises the possibility of transit of grain from Ukraine through Belarus.

Sviatlana Tsikhanouskaya met with the Prime Minister of Finland and stressed the inadvisability of concessions, such as lifting sanctions in exchange for grain transit.

Belarusian human rights activists met with the King of Sweden.

Volunteers in Ukraine continue to distance themselves from Tsikhanouskaya’s coalition and form an independent political entity. Representatives of Kalinouski’s regiment and human rights activists met with deputies of the Verkhovna Rada of Ukraine from the cross-party group “Democratic Belarus”.

Diasporas are building horizontal ties and supporting emigrants. The Association of Belarusian Business Abroad holds seminars and webinars to assist with adaptation.

Democratic forces continue to promote sanctions and deprive the Lukashenka regime of international legitimacy in response to increased repression and deprivation of the civil rights of regime opponents.