Nuclear topics have come ‘seriously and for a long time’ 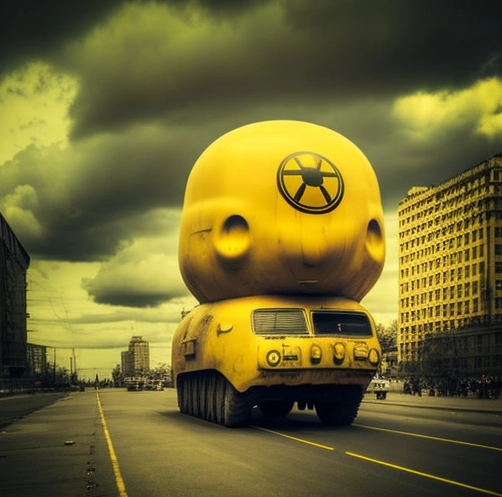 In the foreseeable future, nuclear weapons will become a part (to a greater or lesser extent) of the general security policy of the states in the region. And it will lead to a new wave of militarization under the pretext of responding to a hypothetical threat of its use.

On December 19, during a meeting with Alexander Lukashenko, Vladimir Putin announced that work has been completed to adapt Belarusian combat aircraft for the use of tactical nuclear weapons (“air-based munitions with a special combat component”). Further, the corresponding training of crews is expected. It was also announced that the Belarusian army will receive Russian Iskander-M missiles with conventional equipment. It is worth noting that we are not talking about an export modification, but about the one that is received by the Russian army itself. And clearly from its arsenals. Minsk has been seeking Iskanders from Moscow since 2007.

This became the result of Alexander Lukashenko’s initiative to give a response from Minsk and Moscow to the deployment of US missile defense elements in Poland. It is not difficult to guess that this response was primarily aimed at deterring Washington and Warsaw.

It is also worth noting that the Belarusian leadership has consistently advocated for the creation of a zone free of nuclear weapons in the region. However, the current situation demonstrates that Minsk is not averse to using nuclear weapons as a means of deterrence in the event of a potential military conflict.