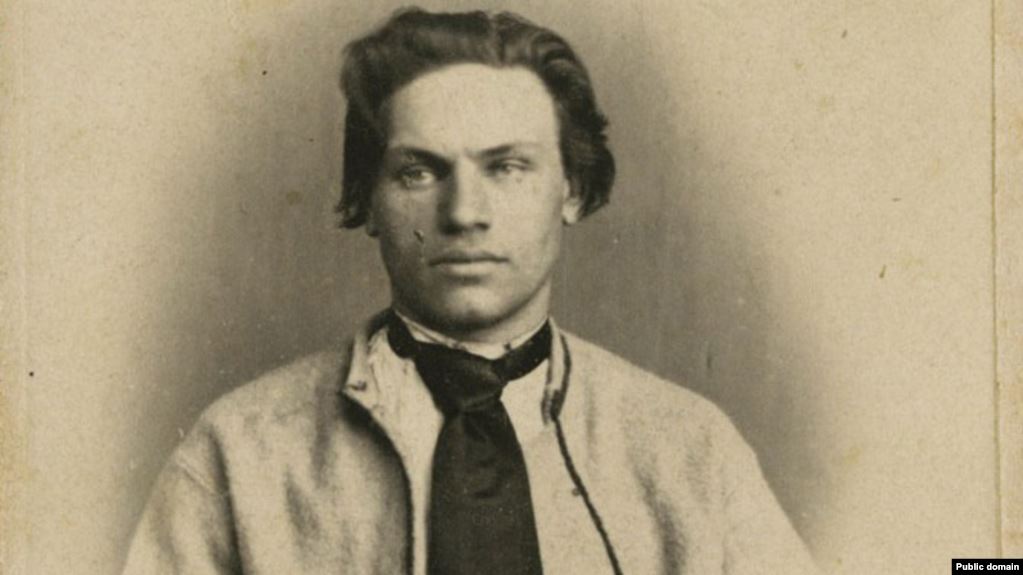 Last week, the primary focus of discussions among civic activists on social media was the issue of reburial of the remains of national hero Kastus Kalinouski. Human rights activists from Viasna are further engaged in the election observation, however, civic activists’ interest in the ongoing election campaign is weakening.

In the past, civil society was more actively involved in the election process, including organizing observation and voter-mobilization campaigns. In the ongoing election campaign, civic organisations play a relatively small role. This trend is likely to retain during the presidential campaign in 2020.

The media to some extent has responded to criticism for scarce information about candidates and the elections. For instance, Nasha Niva has published an interview with political emigrant and “European Belarus” leader Sannikau. Meanwhile, TUT.BY, one of the most popular portals in Belarus, so far has been avoiding political themes and ignoring the ongoing election campaign. The portal does not even have a section about the ongoing parliamentary elections, albeit they are picking up steam.

During the election campaigns of 2019/2020 many public initiatives and pressure, groups are likely to attempt to resolve their issues and promote their agenda and in the case the authorities demonstrate responsiveness timely, they may abandon their political ambitions.