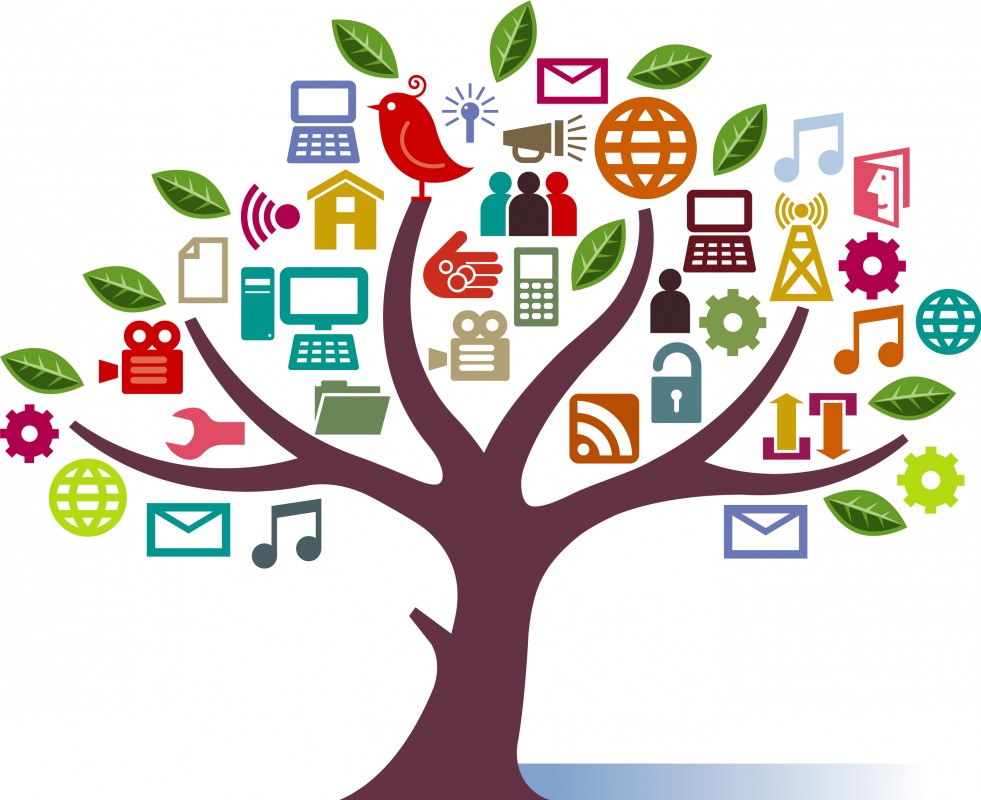 Efforts undertaken by civil society organizations and human rights defenders during the COVID-19 outbreak to improve the legal frameworks for receiving gratuitous aid have led to no avail. Nevertheless, the authorities are demonstrating greater sensitivity to people’s demands amid the ongoing presidential campaign. Political organizations continue to raise funds through crowdfunding to pay fines, whilst financial sanctions for holding unauthorized rallies have a chilling effect on both, potential organizers and participants.

Over the past two months, # ByCovid19 initiative aided 145 hospitals across the country, total aid worth some USD 300,000. The initiative is decentralized and coordinated online.

Since the beginning of the COVID-19 outbreak in Belarus, civil society organizations attempted to lobby for changes in charity legislation to facilitate the receipt of medical assistance. The state was forced to respond and proposed amendments to the decree on foreign gratuitous aid. However, according to human rights activists, their amendments envisage further restrictions as compared with the existing standards. Proposals by civic organizations were entirely disregarded by the authorities.

The state continues attempts to channel international assistance through GoNGO and government agencies, to exclude or minimize the participation of ‘real’ civil society.

Amid the ongoing presidential campaign, authorities responded to discontent and public opinion about some provisions of the traffic rules. After a public debate, the list of traffic violations envisaging penalty points is likely to be revised.

Leaders of political organizations are attempting to use crowdfunding to raise funds to pay fines for unauthorized public activities. For instance, the chairman of the Belarusian Popular Front party has collected the necessary amount to pay a fine for participating in a rally opposing integration with Russia. That said, activists opposing deeper integration with Russia previously launched a fundraising campaign to collect funds to pay out financial sanctions, which were unprecedentedly high at some USD 65,000 (and 375 days of arrest in total). So far, however, they have not collected the required amount, which also restricts their ability to participate in political activity and the election campaign.

So far, heavy fines have not barred activists from holding unauthorized actions, but political parties and civic organizations are likely to further fine-tune their approaches through developing online communication and activity within the framework of existing legislation.