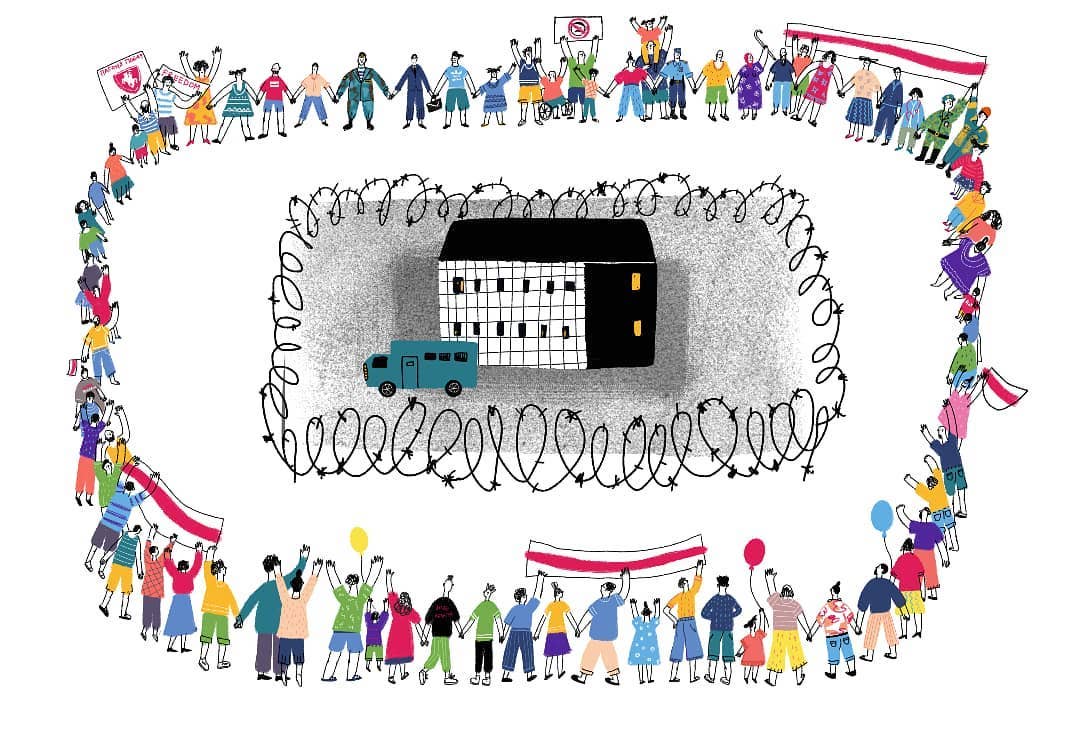 Civil society has created a sustainable solidarity infrastructure, raising over USD 6 million in support for the repressed. Civil society, recent emigres and the diaspora have a decisive influence on Belarus-EU relations and the elaboration of a ‘bailout plan’ for Belarus.

In total, major solidarity assistance projects, including BY_help, BYSOL, Honest People, NAMES, Support for Victims of Police Brutality in Belarus, Human Rights Foundation, and Media Solidarity Belarus, have raised over USD 6.2 million in support for victims of arbitrary actions of the authorities. Over USD 1 million has already been disbursed.

New initiatives continue to emerge in support of various protest groups. For example, BYSOL has launched the INeedHelpBy initiative providing food to strikers or those who lost their jobs for political reasons.

SMEs and common people also assist the protest movement, participants in rallies and those repressed. They help to pay fines, repair damaged equipment and vehicles, help the job seeker to find jobs, provide retraining and training, volunteer for different initiative and engage in another type of assistance.

Yielding to the pressure by security forces targeting PandaDoc employees, PandaDoc founder Mikita Mikado, residing in the US, announced the suspension of his project envisaging assistance to resigned security officials. Almost immediately, his project was picked up by another IT start-upper, Yaroslav Likhachevsky (DeepDee).

The diaspora and political emigration have advanced in communicating with international organizations and European countries. Sviatlana Tsikhanouskaya’s video address was broadcast at a special debate on the situation in Belarus at the 45th session of the UN Human Rights Council. Besides, Tsikhanouskaya is expected to speak at the EU Foreign Ministers’ meeting next week.

Further to media pressure, an American company, which sold Internet blocking technologies to Belarus, has cancelled the deal.

Last week, Tsikhanouskaya launched projects “the Black Paper” and the “Taraikouski’s sanctions list” (both targeting those involved in post-election police violence), causing a nervous response by security officials and state propagandists, and, allegedly, reducing the loyalty with the edifice of power. For example, last week, it became known about the plans of the Interior Ministry to lobby a draft law enabling police officers not to disclose their names in trials.

In response to the mounting pressure on the IT sector by security forces, so-called ‘cyber-partisans’ started hacking websites of government agencies and de-anonymizing security officials through NEXTA telegram channel.

Neither brute force nor pressure on activists has stopped student dissent activity, prompting the authorities and security forces to hold ‘enlightening’ meetings with students.

Repression and pressure on political and civil society organizations by the authorities are likely to pave the way for new decentralized forms of civic activism.