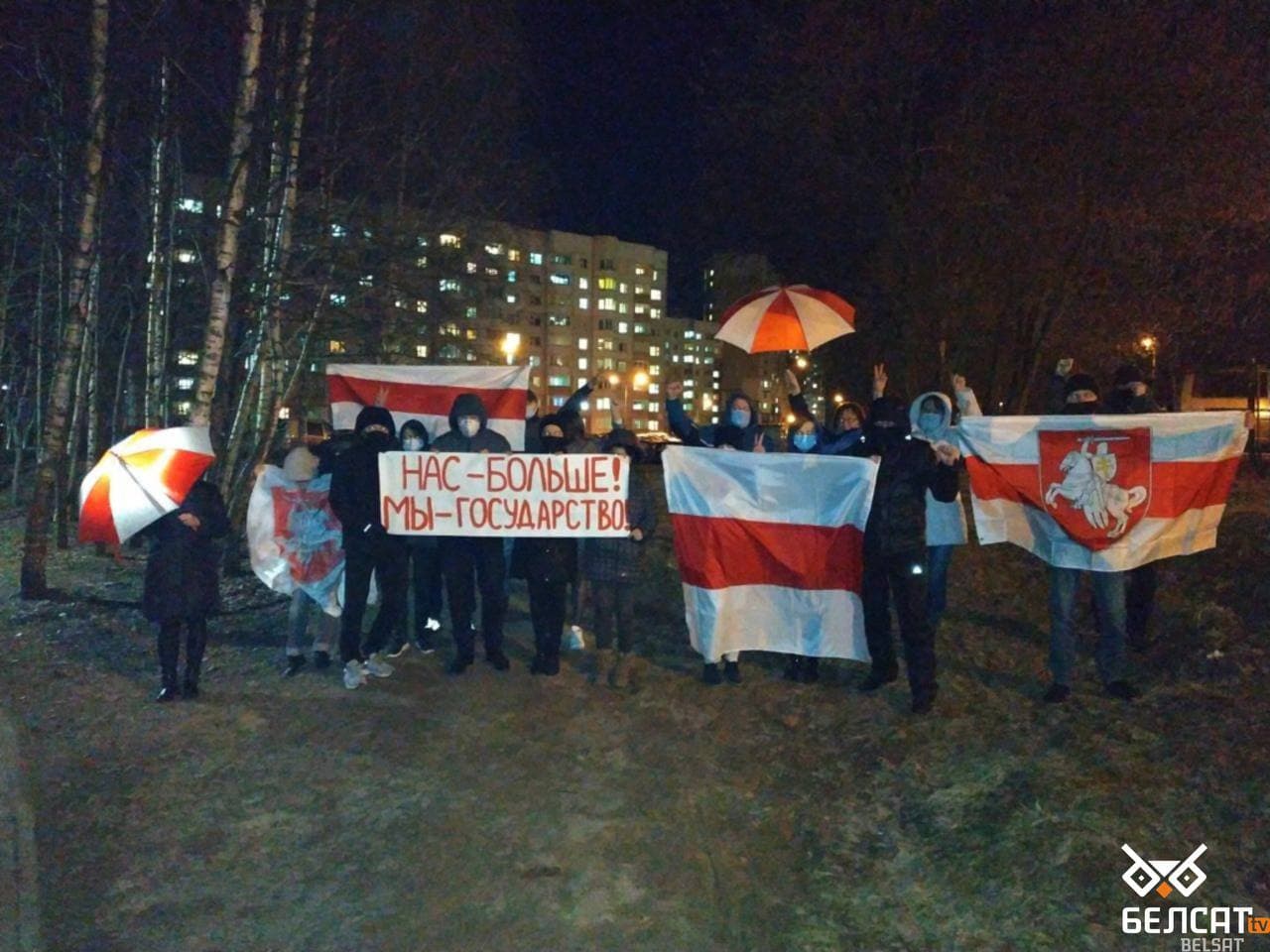 Political organisations are looking for safer ways to express discontent and exert pressure for regime change than street protests, such as collective actions (e.g., withdrawal of deposits) and the creation of parties/movements. Viktar Babaryka’s activists are pursuing political party formation by creating the “Vmeste” [Together] party.

The leader of democratic Belarus, Sviatlana Tsikhanouskaya, declares the transition to the second stage of forcing the Belarusian authorities to engage in dialogue. Part of this plan may involve a new package of Western sanctions against Minsk and an increase in the number of countries exerting pressure on the Belarusian leadership. An attempt is being made to create a broad international coalition with the Kremlin’s participation to force Lukashenka to negotiate.

Already, sanctions make it impossible to attract loans and investment from Western financial institutions and disrupt projects planned with their participation, for example, reconstruction of roads.

The NAU is trying to mobilise supporters of change for economic protests in place of the resumption of mass street marches, which have not materialised. Pavel Latushka calls for the withdrawal of rouble deposits and conversion to foreign currency in anticipation of devaluation.

The headquarters of Viktar Babaryka issued an update regarding the creation of the ”Vmeste” political party. Over 1,000 people expressed a desire to become party members in only a couple of hours, exceeding the minimum required for official registration.

In cooperation with the IT sector, the protest movement’s leaders and activists continue to build infrastructure for mutual assistance and solidarity. For example, the AVOCADOHELP project aims to find, negotiate and pay for the services of lawyers.

In this way, Civil Society, the IT sector, and the international community will continue to search for safer mechanisms to pressure the regime, but decentralised local actions will not stop.