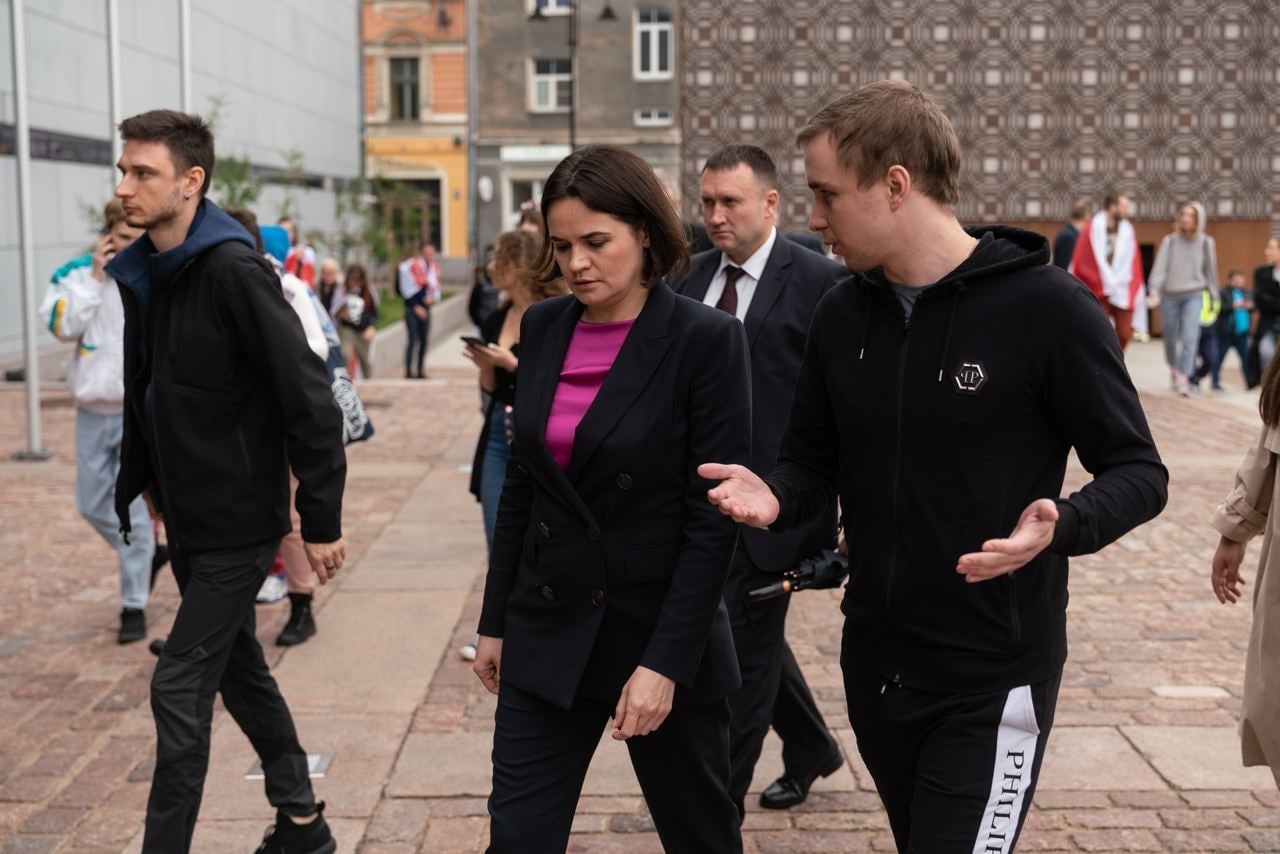 The influence of civil society and democratic forces on relations between Western capitals and Belarus is decreasing and yielding contradictory results. Democratic parties concentrate on pro-European topics, narrowing the audience to supporters of European integration.

The human rights community is trying to support Belarus on the international agenda. A series of postage stamps with portraits of political prisoners was issued in Germany.

Following a visit by Tsikhanouskaya, the Latvian parliament formed a “group of friends” of Belarus to promote the agenda of Democratic Forces and Civil Society. A white-red-white flag was ceremonially raised in the capital, attended by Tsikhanouskaya and the mayor of Riga.

Meanwhile, the National Anti-Crisis Management promotes the topic of Belarus on international platforms (GLOBSEC in Bratislava) and at a meeting with the Austrian Foreign Minister.

Civil society organisations oppose the spread of aggressive propaganda and disinformation in the independent media space by the Lukashenka regime. Telegram banned the propaganda channel “Yellow Plums“, and YouTube restricted the access of propagandist Grigory Azarenok.

Civil initiatives and democratic organisations attempt to retain supporters through online activities, educational events, and petition campaigns. A campaign to collect one million signatures to support European integration was announced, and initiatives to the de-sovietise cities by renaming streets are periodically initiated.

In such a manner, the audience for independent media and the communication channels of democratic forces will continue to shrink.