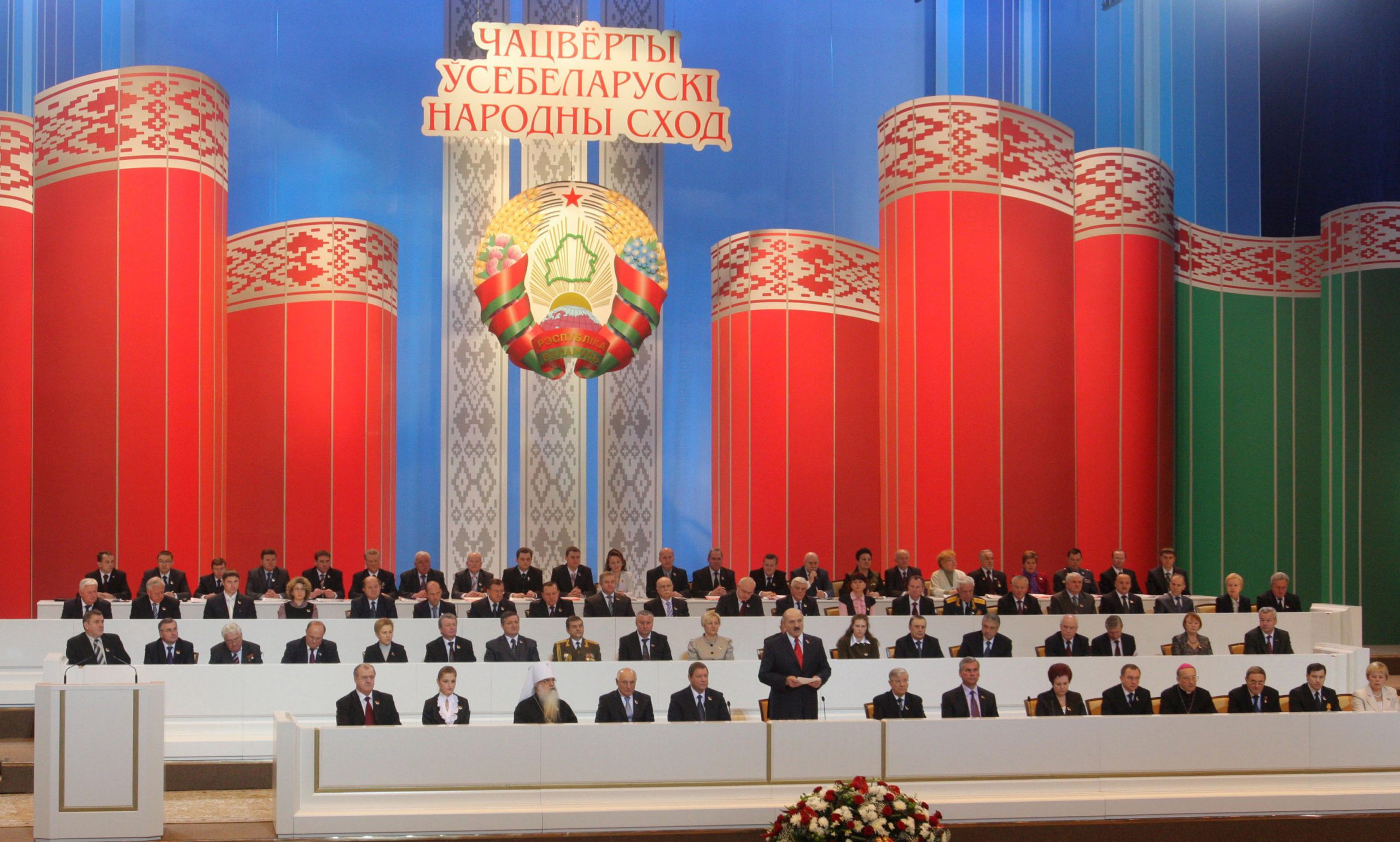 The unity of civil society and political organisations is beginning to erode with the emergence of an ultimatum position among exiles and the weakening of the Coordination Council’s position and other political organisations within Belarus as a result of repression. Sviatlana Tsikhanouskaya’s headquarters, Latushka’s NAM and Tsepkala’s BDF have reacted to Lukashenka’s All-Belarusian People’s Assembly (ABPA) with attempts to demotivate officials, mobilise their supporters and create a new wave of protests.

The leader of democratic Belarus, Sviatlana Tsikhanouskaya, has been making attempts to compensate for the costs of isolating official Minsk with Western capitals. Tsikhanouskaya discussed European vaccine for Belarusians with the foreign Minister of Lithuania.

The Coordination Council (CC) is trying to initiate a large-scale campaign to nominate more than 300 “people’s representatives” as an alternative to the ABPA. The leaders’ legitimacy is planned to be established by online voting on the GATHERING platform (cooperating with the Golos [Voice] initiative). Reprisals, criminal cases, emigration and the arrests of Presidium members (Maxim Znak and Marya Kalesnikava) set the agenda for the CC’s activities, avoiding ultimatum rhetoric and acting within the framework of Belarusian legislation.

The National Anti-Crisis Management (NAM) headed by Pavel Latushka has been trying to undermine the state apparatus’s loyalty to Lukashenka and demotivate officials taking part in the ABPA using sanctions lists (in cooperation with Honest People).

The political influence of former presidential candidates Andrei Dzmitryeu from Tell the Truth, Hanna Kanapatskaya and Siarhei Cherechen from the BSDP is insignificant; however, they are continuing to build their information infrastructure in social networks and Youtube to engage with their supporters.

The protest movement is localised in residential areas, and the actions take place regularly in an autonomous and decentralised format despite the violence and reprisals.

The exile political forces are assuming their respective policy positions, all with a variant of ultimatum rhetoric, which will potentially increase tensions between them.