Civil society, business, and the diaspora focus on solidarity campaigns and fundraising for repressed 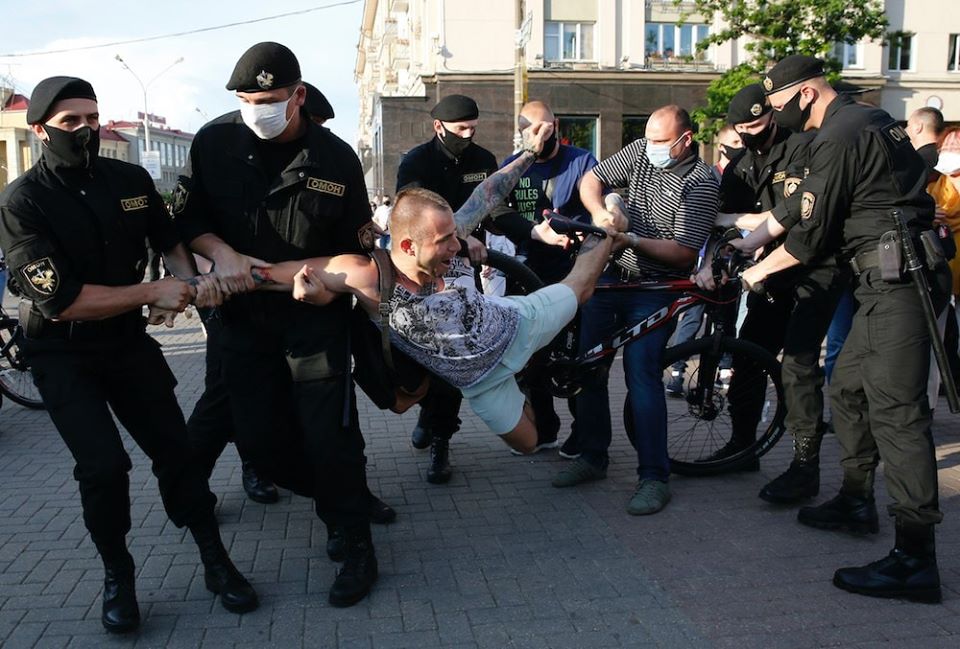 Belarusian society remains politicized in response to increased government repression. The business community, the foreign diaspora, and emigrants have joined the solidarity campaign initiated by human rights activists and political organizations, who also started a popular fundraising campaign to support the repressed.

Nobel laureate Sviatlana Aleksiyevich and some representatives of the intelligentsia have bailed out for Sviatlana Kupreeva, who was arrested within the Babaryka case.

Human rights activists have added the names of bloggers Piatkukhin and Neronski from Slutsk who were arrested within the Tsikhanouski case, to the list of political prisoners in Belarus.

Center-rightists have appealed to their counterparts in the European People’s Party and some EPP MEPs published video appeals in support for Belarusians persecuted by the authorities.

The Belarusian diaspora and emigrants have organized actions of solidarity with the repressed near embassies in capitals and other cities around the world, for example, in Berlin, Warsaw, Vilnius, The Hague, Hamburg, Kyiv, London Moscow, New York, Dubai, etc.

Public rallies of solidarity are on the wane as the signature collection period ends, however, they may resume during the campaigning stage.

Fundraising in support for doctors continued, but the COVID-19 outbreak has bowed to increased repressions by the authorities and a joint response from civil society.

In the future, civil society is likely to focus on the campaign of solidarity and assistance to opponents of the current leadership, who had fallen under repressions.