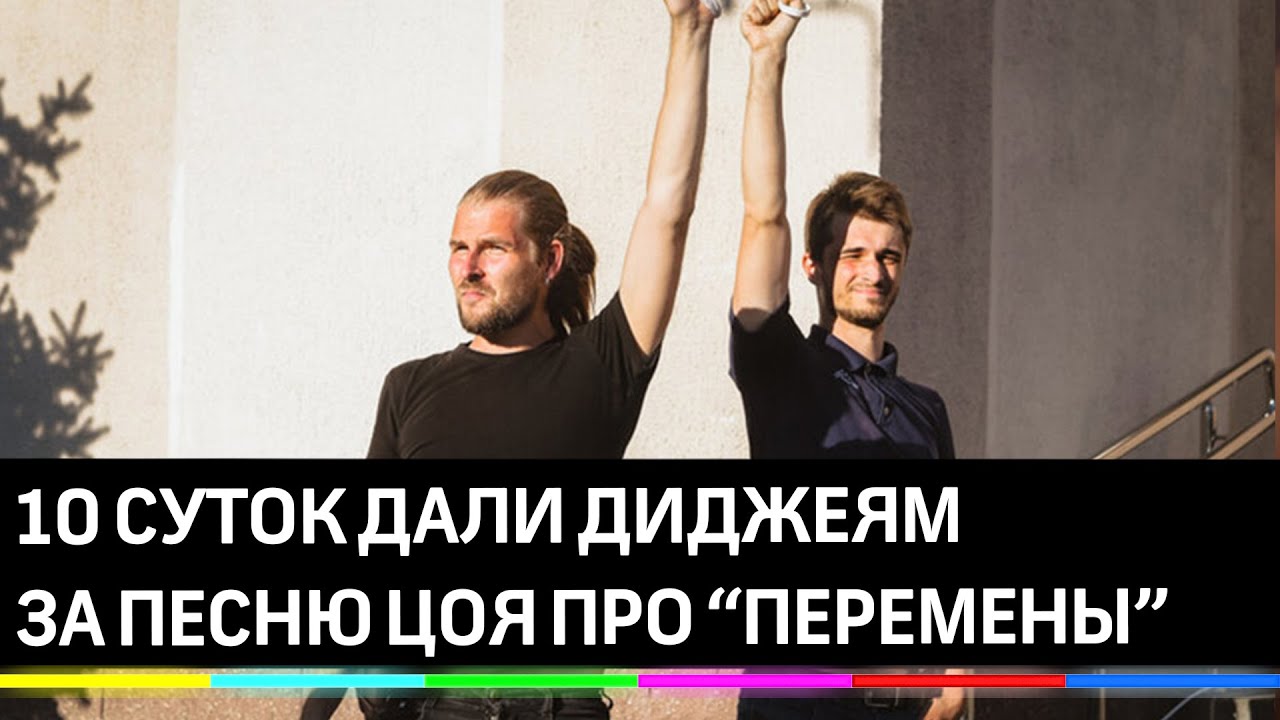 New fundraising initiatives are emerging to aid victims of government repression, raising money with the speed of light. For instance, some USD 30k was raised within 24 hours for DJs, who were sentenced to 10 days of arrest each for playing the song entitled ‘Change!’ at a concert in Minsk. Babaryka and Tsepkala HQs are creating institutions to develop their political projects in Belarus.

Valery Tsepkala started touring Belarus’ neighbouring capitals to consolidate Belarusian ex-pats. He has already met with the diaspora in Moscow, Kyiv, and Warsaw. Former HTP head Valery Tsepkala and businessman Vadim Prokopyev have set up a fund in Kyiv to raise funds for teachers-members of electoral commissions and aim to launch a crowdfunding website. However, part of the diaspora in Europe and the United States is wary of Tsepkala’s initiatives due to the fears of him being a Russia’s stooge. In Warsaw, the organizers of a solidarity action on August 7th did not give Tsepkala the opportunity to speak.

Projects associated with Babaryka’s election HQs, such as, for example, “Rapid Aid” and “Golos”, may become the centre for the formation of a previously announced political party.

Babaryka and Tsepkala election HQs continue to avoid contacts with their counterparts from the conventional opposition.

Presidential candidate Sviatlana Tsikhanouskaya yet has not announced her plans after the presidential elections. Her election HQs, staffed with activists of the “Country for Living” vlog, also cooperate with centre-rightists.

The Belarusian society continues to show high solidarity with the repressed and be supportive of changes in Belarus. The By_Help initiative has raised some USD 28.5k within 24 hours for two DJs who were arrested for 10 days for playing the song “Change!” at a concert organized by the city authorities.

Through solidarity actions, online audiences prompted Russian singers and groups to cancel their concerts in support for Lukashenka.

Facilitated by the diaspora, political and civic organisations and non-state media, information about developments in Belarus and repressions by the Belarusian authorities have prompted international response from foreign politicians and organizations. Officials from Brussels, Paris, Berlin, and Warsaw have called on Minsk to hold fair elections.